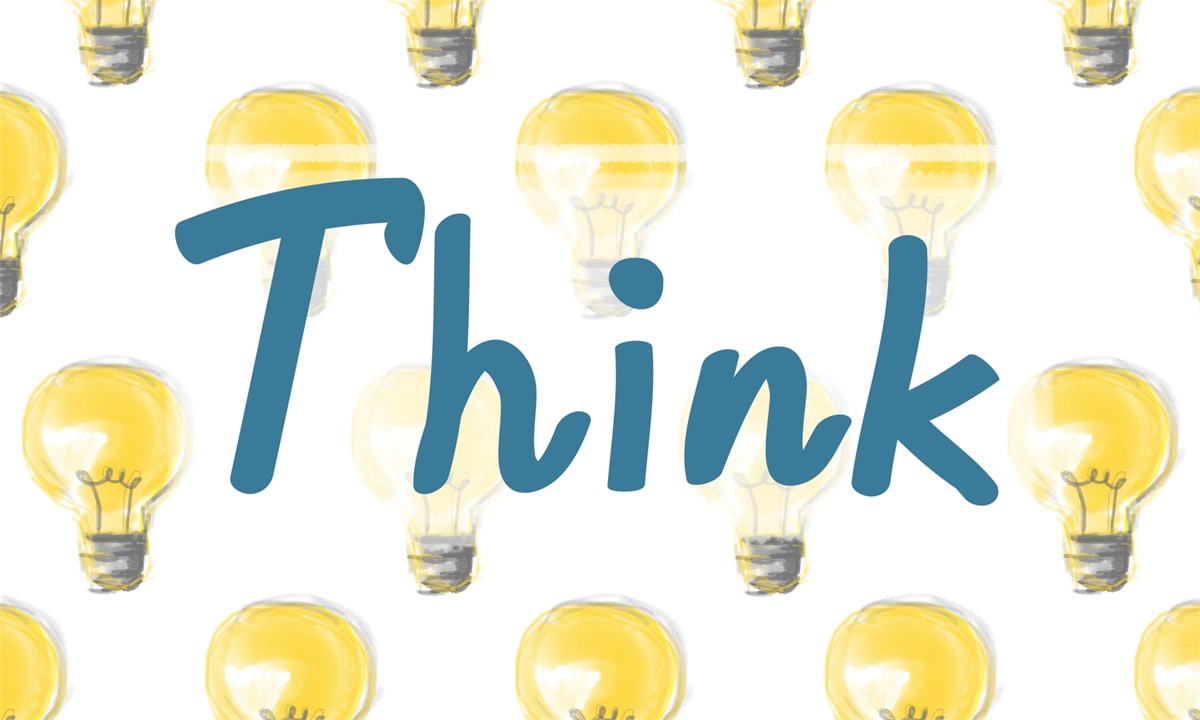 Taking Time to Think About the Current Mix of Conditions

Thinking about the possibilities.

The Standard & Poor’s (S&P) 500 Index finished last week slightly higher and has gained about 6 percent during the past 25 days; however, investors have curbed their enthusiasm. The S&P 500 hasn’t experienced a move of one percent or more in 25 trading days. That’s the longest period without a move of that size in about two years, according to a source cited by Avi Salzman of Barron’s.

It’s possible investors are taking time to think about the current mix of conditions and how the economy and financial markets may be affected. For example:

The performance of major U.S. stock indices was mixed last week, according to Avi Salzman of Barron’s. The yield on 10-year U.S. Treasuries dropped last week.