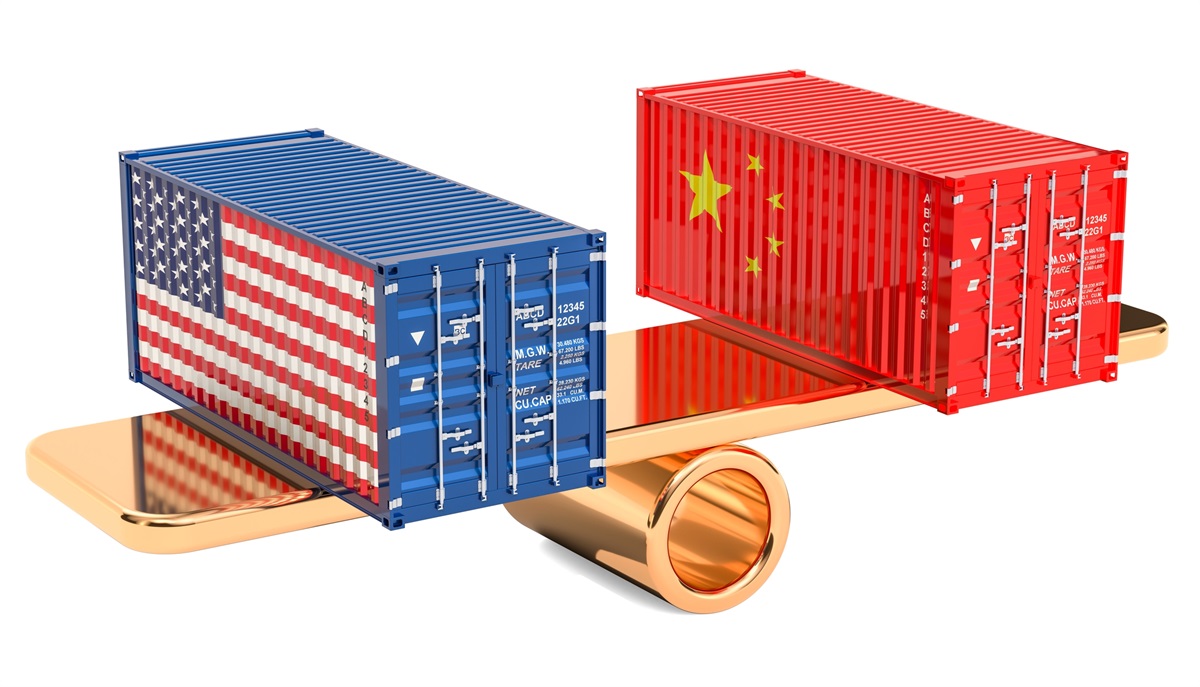 The Federal Open Market Committee completed what it called ‘a mid-cycle adjustment’ with a quarter-point rate cut last week. Some investors were unhappy when Fed officials implied there would not be another reduction this year. They’d been hoping for at least one, reported Barron’s.

Despite the disappointment, investors settled and U.S. stock markets rallied on Thursday.

Then, like a movie villain that just won’t die, U.S. import taxes – a.k.a. tariffs – reared their ugly heads and wiped out the week’s gains. Barron’s explained:

“By midday on Thursday, the stock market had all but recouped its losses in the wake of the Federal Reserve’s policy meeting the previous day. That’s when President Donald Trump announced that he will impose a 10 percent levy on an additional $300 billion of Chinese goods on September 1. The shock sent stocks underwater and resulted in this year’s worst week for the S&P 500 index and the Nasdaq Composite, which slid 3.1 percent and 3.92 percent, respectively. The Dow got off with just a 2.6 percent nick. For the broad U.S. stock market, the paper loss was about $1.1 trillion, according to Wilshire Associates.”

Tariffs have pummeled U.S. and Chinese economies for months. Early estimates suggest imports from China to the United States fell by 12.6 percent from June 2018 to June 2019, while exports from the United States to China fell by 16.8 percent during the same period, according to a source cited by Barron’s.

Bond investors were jolted by the tariff announcement, too. The yield on 10-year U.S. Treasury notes dropped from 2.1 percent last week to 1.9 percent, reported MarketWatch. In Germany, all maturities of government bonds are offering negative yields.

In the face-off between rate cuts and tariffs, tariffs may prove to have a greater impact.