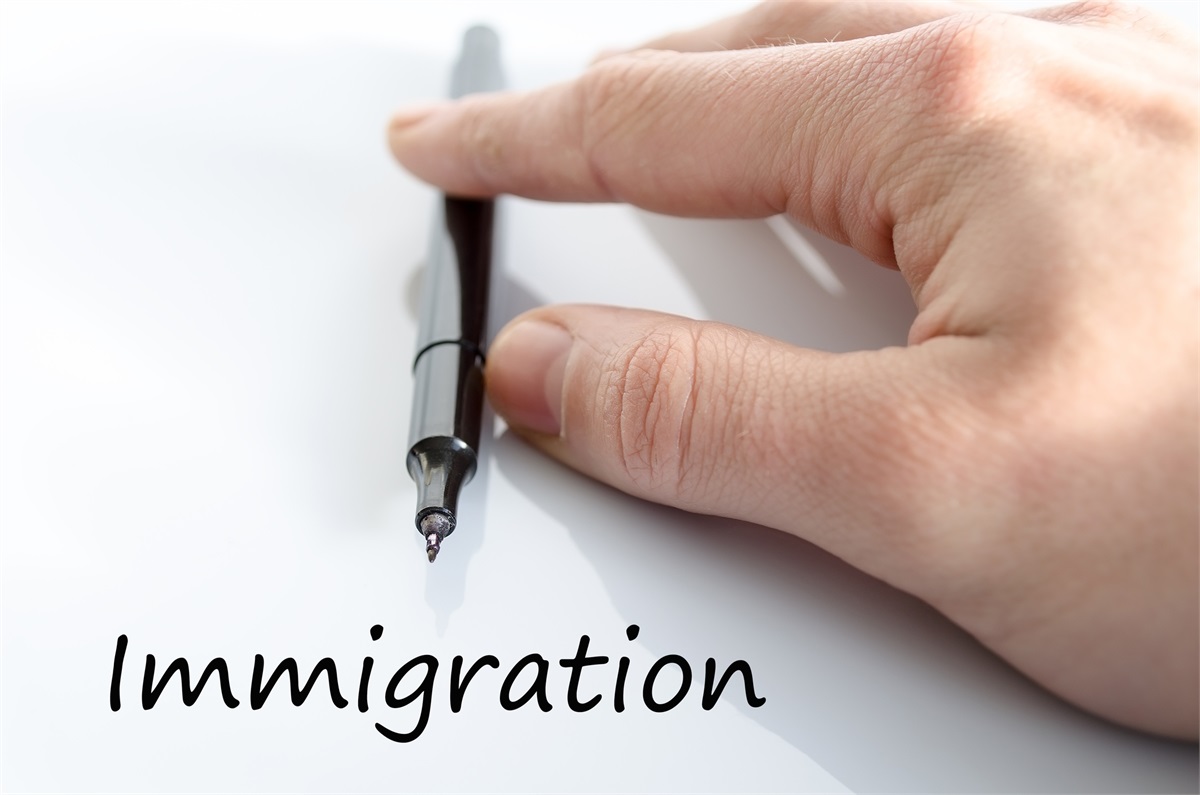 The Answer May Be Hope

Surprise! It was a great week for markets.

Since the U.S.-China trade conflict resumed in early May, investors have been off balance. The possibility of escalating tariffs on Mexico heightened economic uncertainty. Then, last week’s unemployment report arrived with less than stellar news – just 75,000 jobs were created in May. The number was well below expectations. The Bureau of
Labor Statistics revised March and April employment numbers downward, too.

We know investors hate uncertainty. So, why did major U.S. indices rally?

The answer may be hope. There was hope negotiations with Mexico would produce results and tariffs would be avoided. There was hope trade issues with China, in tandem with less-than-stellar economic news, would encourage the Federal Reserve to cut rates. There was hope lower rates would stimulate the economy and lift share prices higher.

Investors were right about Mexico and tariffs.

On Saturday, The Wall Street Journal reported the United States and Mexico reached a last-minute agreement on immigration that takes tariffs off the table for now. It was good news. Before the agreement was reached, the vice president of the Center for Automotive Research told PBS NewsHour, “…the cost of a vehicle, a new vehicle in the U.S. is going to go up somewhere between $1,100 and $5,400 a vehicle…It will hit GDP, up to [a] $34 billion hit to GDP. And we would see almost 400,000 American jobs disappear.”

Investors may be right about interest rates, too. Expectations for Fed rate cuts are rising. MarketWatch reported, “The fed fund futures market now show traders see a 72 percent chance of a rate cut at the Fed’s July 31 meeting, and an around 23 percent probability of a rate cut in the June 19 meeting.”

Last week, the Dow Jones Industrial Average and Standard & Poor’s 500 Index each gained more than 4 percent. The Nasdaq Composite was up 3.9 percent.