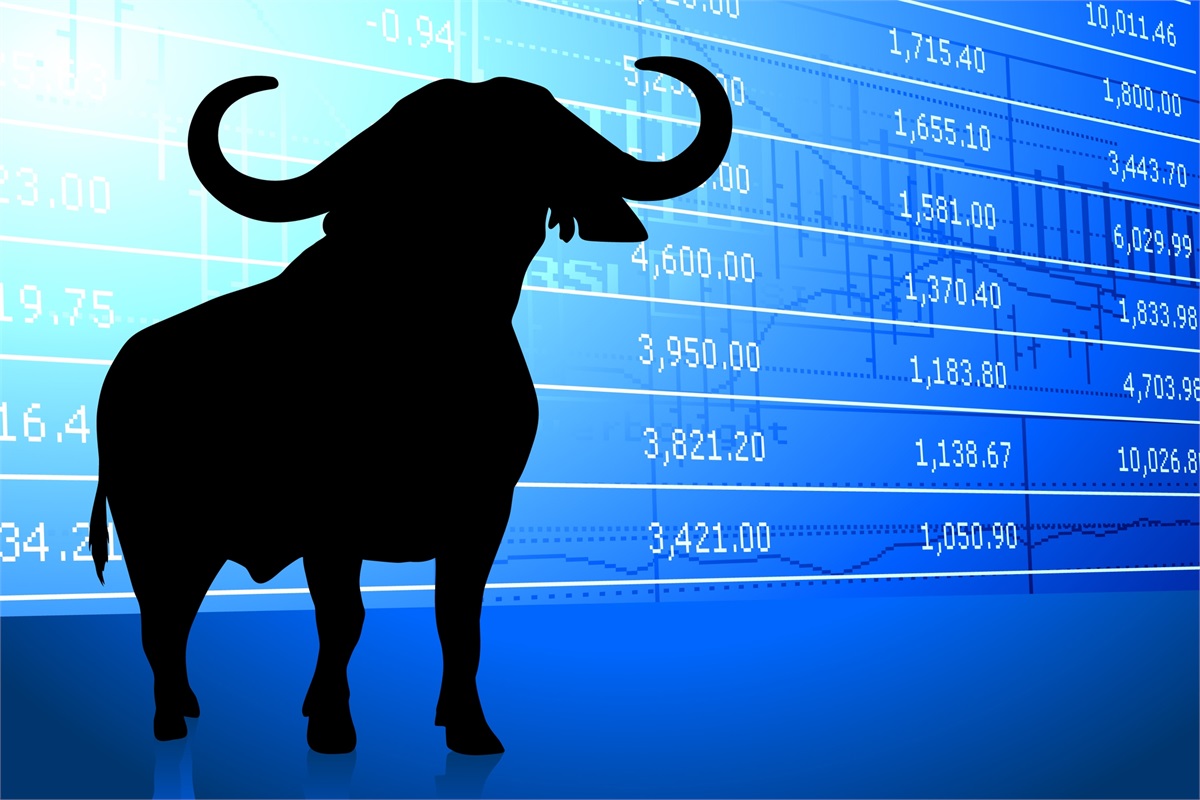 The Bulls Are Running

Company fundamentals, investor sentiment, and geopolitics all have the power to push stock prices higher. However, according to Financial Times, last week’s gains were attributed to Federal Reserve Chair Jerome Powell’s testimony before Congress and the expectation the Federal Reserve will lower the Fed funds rates in July.

“Mr. Powell laid out the case for monetary easing by highlighting some softness in indicators such as business fixed investment and persistently low inflation. But mostly, he stressed the impact of uncertainty stemming from trade tensions, weak global growth, the possibility that the U.S. Congress fails to raise the debt ceiling, and a no-deal Brexit.”

Investors were encouraged by the possibility of monetary easing. Yardeni Research charted data showing the Investors Intelligence bull/bear ratio rose to 3.1 on July 9. It was 2.94 on June 25 and 3.05 on July 2, which indicates bullishness has been increasing.