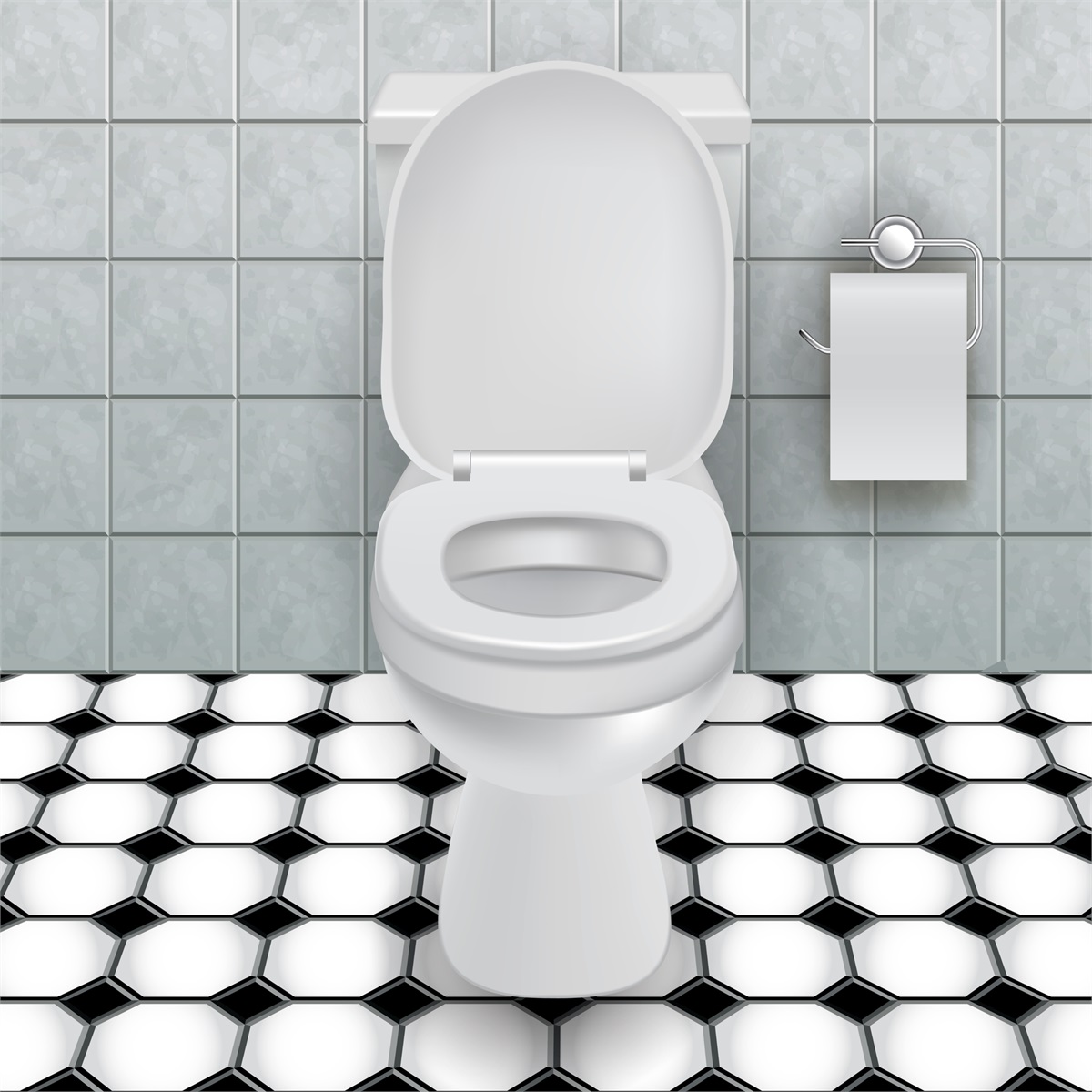 The Case of the Swirling Euros

"…the first blockage occurred in the toilet serving the vault at [a] bank…in Geneva’s financial district, and three nearby bistros found their facilities bunged up with 500-euro notes a few days later…The cash was confiscated during the investigation and it was unclear who would get it if it was found to be lawful. There was no immediate reason to think it was dirty money..." Whoever was responsible for flushing about $100,000 worth of 500-euro bills may have jumped the gun. The €500 note will be discontinued by the European Central Bank because authorities suspect it has been used to facilitate illegal activities, but production continues until the end of 2018.

The perpetrator hasn’t committed a crime, reported Bloomberg. While it’s illegal to mutilate or deface bills in the United States, that’s not the case in Switzerland. The European Commission isn’t concerned when small amounts of euro are damaged. Its rules for legal tender state:

" The destruction of small quantities of euro banknotes or coins by an individual should neither be prohibited nor penalized. The justification for the non-prohibition is the fact that the lawful owner of a banknote should be able to do what he/she wants with his/her own good as long as there is no impact on third parties."

Why investigate if there is no crime? There’s nothing like a good mystery to occupy the mind!