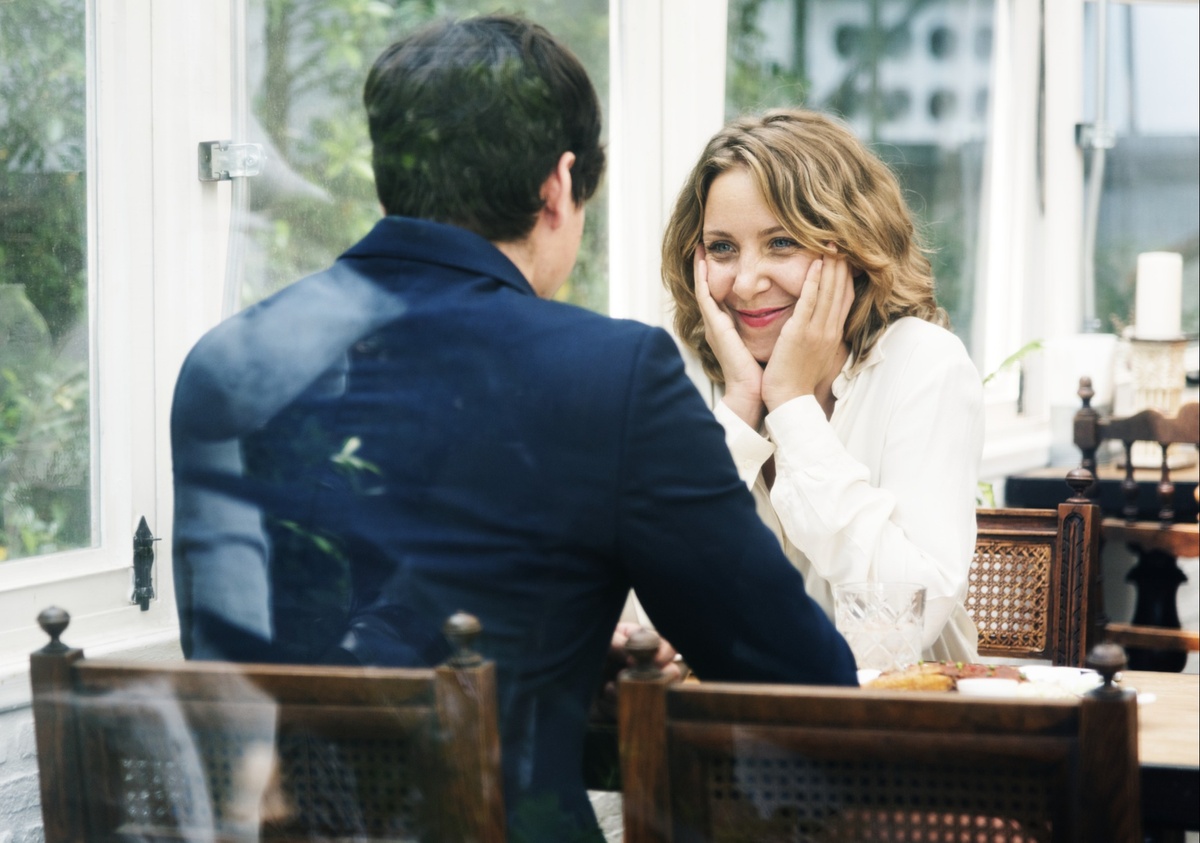 THE CHALLENGES OF DATING.

As if the pandemic didn’t create enough dating challenges, inflation is now pushing the cost of dating a lot higher. More than 40 percent of people on the dating app Hinge said they think more about the cost of dating today than they did a year ago, especially members of Gen Z (the oldest Gen Zers are age 25), reported Paulina Cachero of Bloomberg.

Another challenge is keeping up with ever-evolving dating slang. “When you’re looking for love these days, it’s totally possible you might get breadcrumbed and orbited on your way to the soft launch,” reported Ashley Austrew on Dictionary.com. Here are a few definitions to know.

• Breadcrumbing. This is slang for leading someone on. Usually, breadcrumbing is chatting or flirting online through text or social media.

• Orbiting. When an ex – or someone else – stops communicating completely (i.e., they ghosted you) but they immediately offer a reaction when you post a picture or story on social media, they are orbiting you, reported Sophie Lloyd of Newsweek.

• Soft launching. When a product is soft launched, it goes through testing in limited groups. It’s the same with dating. A soft launch gives a person’s friends and followers the chance to get used to the idea of a significant other. It’s a slow-motion version of the boyfriend or girlfriend reveal, reported Kaitlyn Tiffany of The Atlantic.

The bad news is that it’s never easy to learn a new language. The good news is that the price of gas is dropping so the cost of dating should, too.