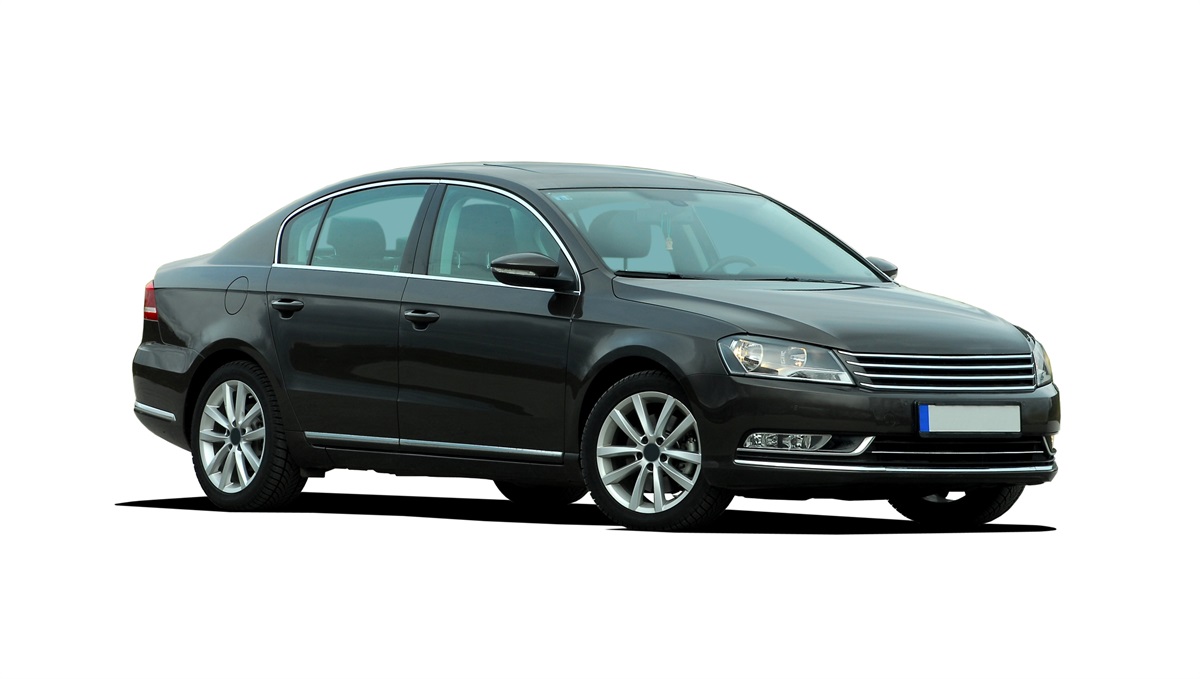 The Circular Economy Adapts To Cities and Towns

Certain parts of the circular economy probably adapt to cities and towns better than they do to rural areas.
What is the circular economy?
It is “a system that reduces waste through the efficient use of resources. Businesses that are part of the circular economy seek to redesign the current take/make/dispose economy, a model which relies on access to cheap raw materials and mass production. For example, car sharing addresses the inefficiency of privately owned cars – which are typically used for less than one hour a day,” explains Morgan Stanley.
Imagine not owning a car.
Clearly, it’s not something that would work everywhere. However, if you live in a city or town that has public transportation, ride sharing, car rentals, and bicycles, it’s possible. If you’re retired and you can organize your days in the way you like, it may even be sensible because owning a car is expensive. Transportation costs are the second highest budget item for most households, reports U.S. News. Housing
costs top the list.
Giving up a car could help households save a lot of money.
According to AAA, owning and operating a new car in 2017 cost about $8,469 annually, on average, or $706 a month. Small sedans are the least costly ($6,354 per year), on average, and pickup trucks are the most expensive ($10,054 per year), on average, of the vehicles in the
study. The calculations include sales price, depreciation, maintenance, repair, and fuel costs.

AAA’s estimate does not include insurance. In 2017, the national average premium for a full-coverage policy was $1,318 annually, according to Insure.com. Auto insurance premiums are highest in Michigan ($2,394) and lowest in Maine ($864).
Combining the averages, the cost of auto ownership is almost $10,000 a year. It’s food for thought.