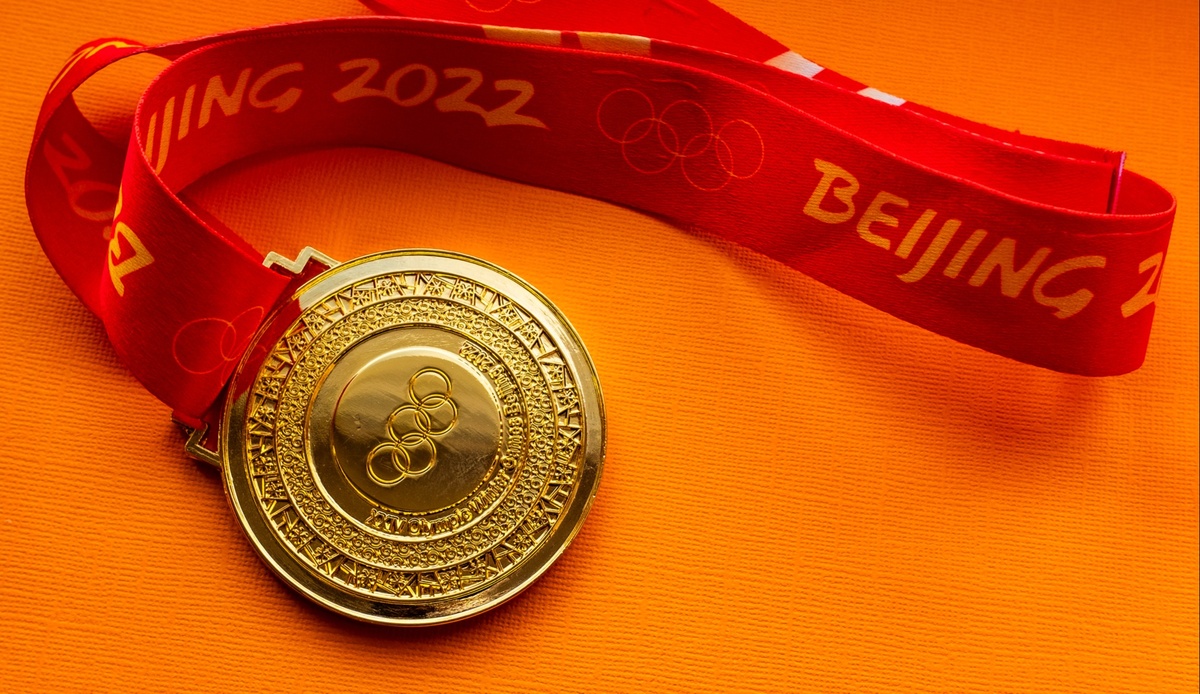 THE DOLLARS AND CENTS OF THE OLYMPIC GAMES

Last week, China won the first gold medal of the Beijing Games with a victory in the mixed short track speedskating relay, beating the Italian team by half a skate blade. The U.S. women’s hockey team outscored Finland, Russia and Switzerland, and a 21-yearold Swede took home gold in men’s moguls.

In many countries, athletes who take home a medal in the winter Olympics receive financial bonuses and other rewards, reported The Economist and Brett Knight of Forbes. For example,

The rewards for Olympic medal winners are reasonably clear. However, the rewards for cities that host Olympic games are less so. James McBride and Melissa Manno of the Council on Foreign Relations reported:

“A growing number of economists argue that the benefits of hosting the games are at best exaggerated and at worst nonexistent, leaving many host countries with large debts and maintenance liabilities. Instead, many argue, Olympic committees should reform the bidding and selection process to incentivize realistic budget planning, increase transparency, and promote sustainable investments that serve the public interest.”

Before the Tokyo Olympics, the event cost was estimated at $7 billion. Recent estimates of the actual cost are around $28 billion.