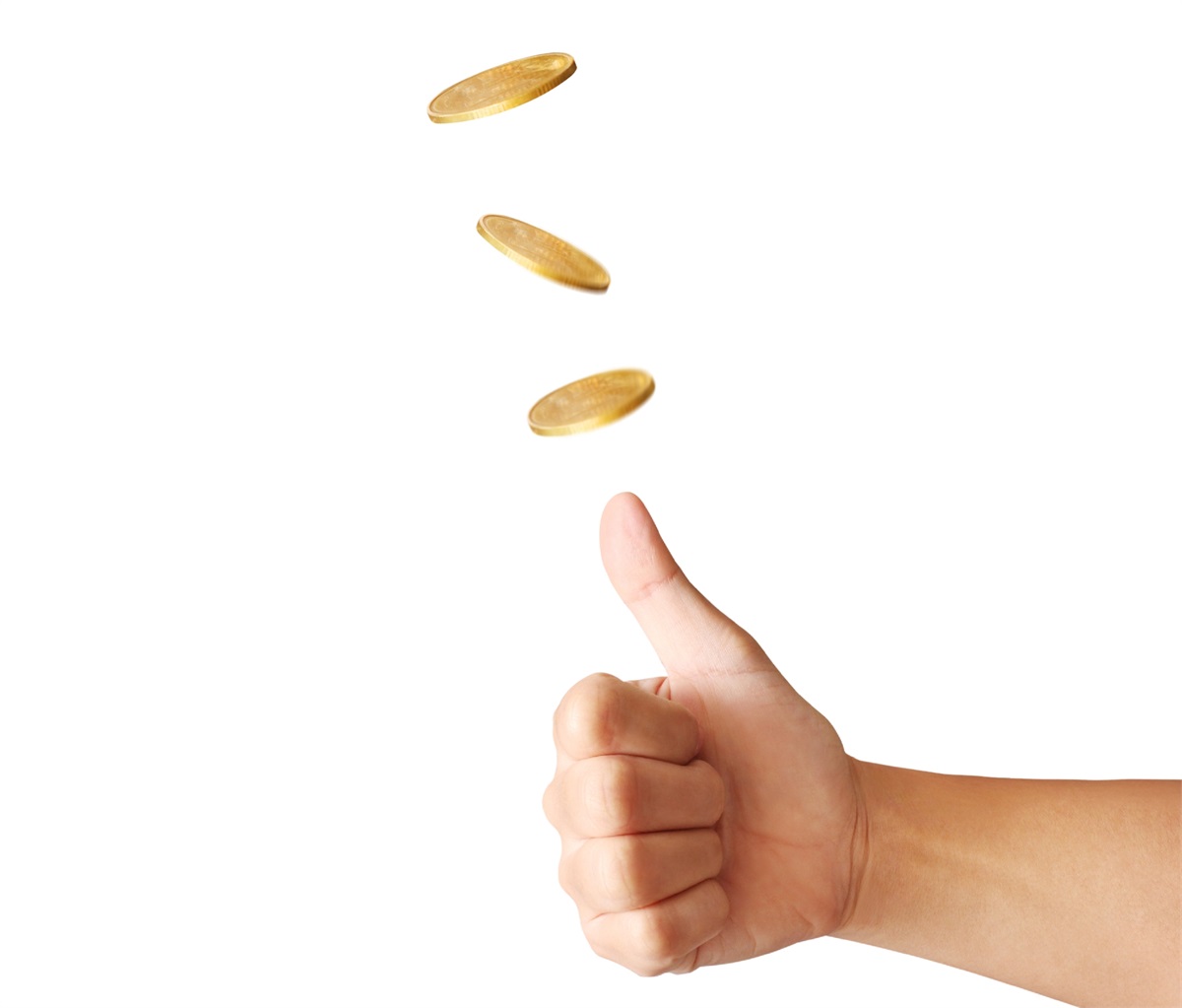 Way back, when radio disk jockeys played 45-rpm vinyl singles, the A-side of a disk was the song the record company was promoting and the other side – the flip side – held a song that sometimes had an equal or greater impact. For instance, the flip side of Queen’s We Are the Champions was We Will Rock You.

When it comes to the economy and financial markets, flip sides can have significant impact, too. For example:

The flip side: Concern that share prices may not be sustainable. “The long, long bull market since 2009 has finally matured into a fully-fledged epic bubble. Featuring extreme overvaluation, explosive price increases, frenzied issuance, and hysterically speculative investor behavior…this bubble will burst in due time…,” wrote asset manager Jeremy Grantham of GMO in January 2021.

The flip side: Too much stimulus could cause the economy to overheat, lead to inflation, and cause the Federal Reserve to raise rates. The bond market has already been pushing rates higher. Last week, the yield on 30-year U.S. Treasuries rose above 2 percent for the first time since February 2020.

The flip side: While many agree U.S. infrastructure needs repair, the cost may be paid through higher taxes. There is ongoing debate about whether tax increases impede or accelerate economic growth, according to Jim Tankersley of The New York Times. In addition, government spending of this type is another form of stimulus, which could heat up economic growth.