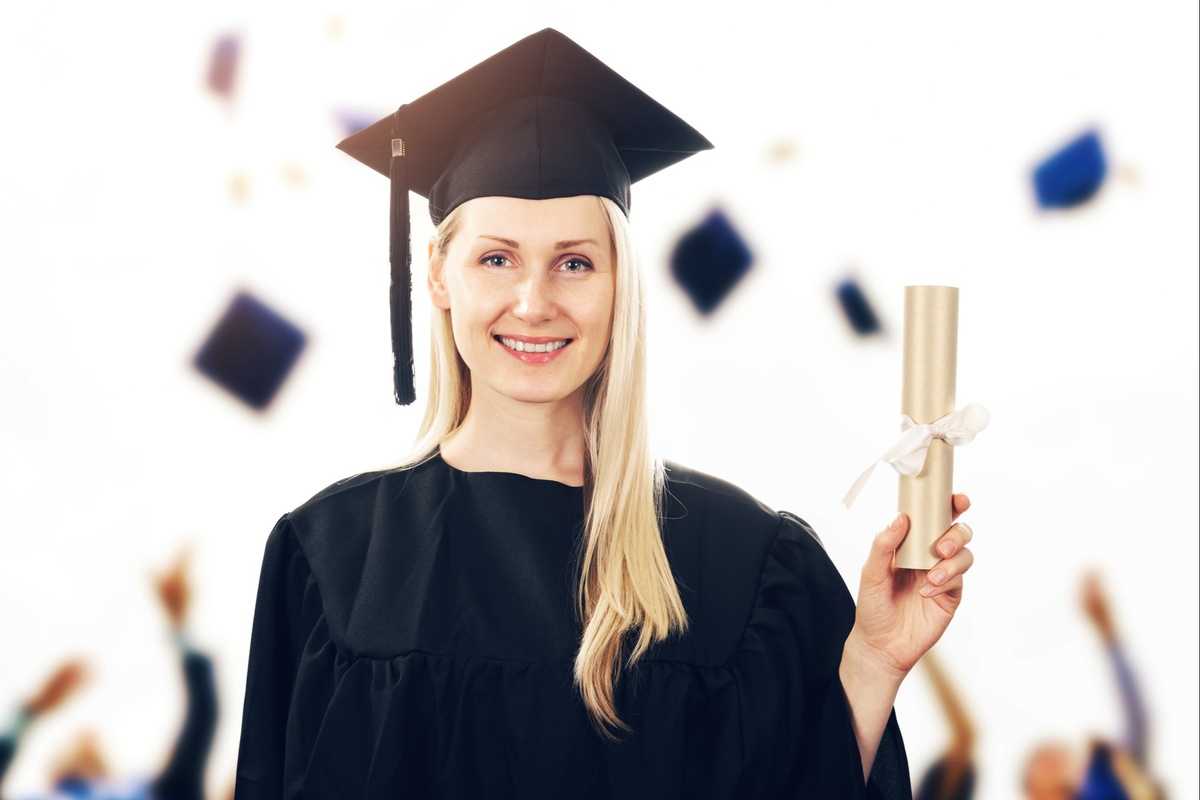 During the past two decades, pundits across the United States have launched all kinds of debates about college and its importance. They have asked:

• Is college a good investment? In 2011, as the economy and Americans slowly recovered from the Great Recession, the idea that “college, the perennial hope for the next generation, may not be worth the price of the sheepskin on which it prints its degrees,” gained popularity, reported Daniel Smith of New York Magazine.

• Which college majors are worth the cost? As everyone weighed the value of knowledge against the cost of attaining it, news media began reporting on the highest paying college majors. In general, science, technology, engineering and math majors tend to receive the highest incomes after graduation, according to Payscale’s 2021 College Salary Report.

• Should employers remove college degree requirements from job listings? Today, some are looking at the college picture from a different perspective. “According to data from the U.S. Census Bureau, between 2010 and 2019, 36% of Americans ages 25 and older had a bachelor’s degree or higher. Yet 65% of job listings still require postsecondary education and 61% of HR and business leaders say they throw out resumes without college degrees even if the candidate is qualified,” reported Hunter Johnson in Forbes.

There is evidence that college degrees improve economic outcomes, overall. As with almost anything, though, there are exceptions. In 2021, the Georgetown University Center on Education and the Workforce reported:

The debate about college costs and payoffs continues. However, some companies are deciding that talent and a strong work ethic are just as important as a college degree, and have begun removing degree requirements for job applicants, reported Glassdoor.