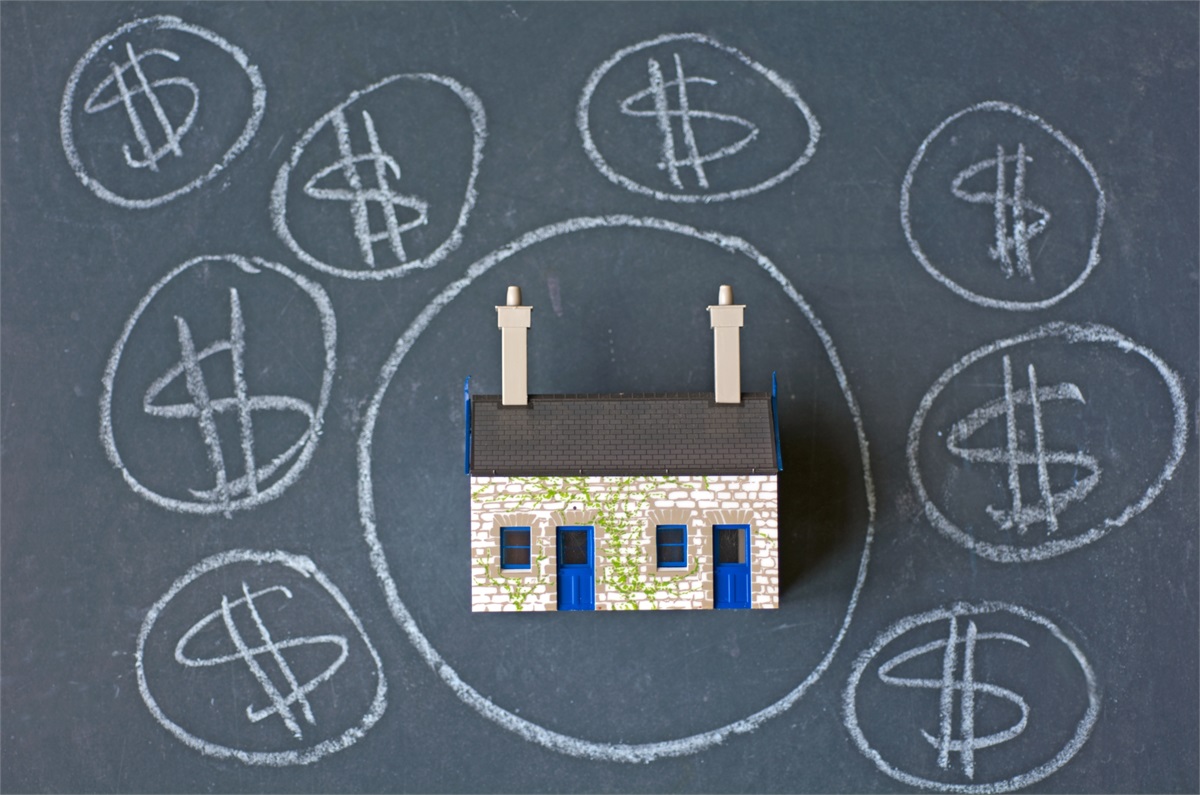 Low mortgage rates, high demand for homes and a limited supply of existing homes have pushed the cost of housing through the roof. In May, U.S. home prices were 23.6 percent higher than they were a year ago. The median sale price for an existing home was $350,300, and properties were selling at a rapid clip. Sales were constrained primarily by a lack of inventory and reduced affordability, reported the National Association of Realtors (NAR).

Housing prices are higher around the globe. Sweden, Denmark, Russia, Canada, South Korea, Taiwan, the United Kingdom, and other nations have seen home prices increase, too, reported Delphine Strauss and Colby Smith of the Financial Times.

While high demand and rising prices are good for homeowners, the phenomenon has economists and policymakers worried. “…The runaway market holds two concerns…First, prices could spiral into bubble territory, making economies vulnerable to a sudden market correction that would hit household wealth…Second, home ownership could become even more unaffordable for young people and key workers who were already priced out of many areas before the pandemic — entrenching inequalities between generations…”