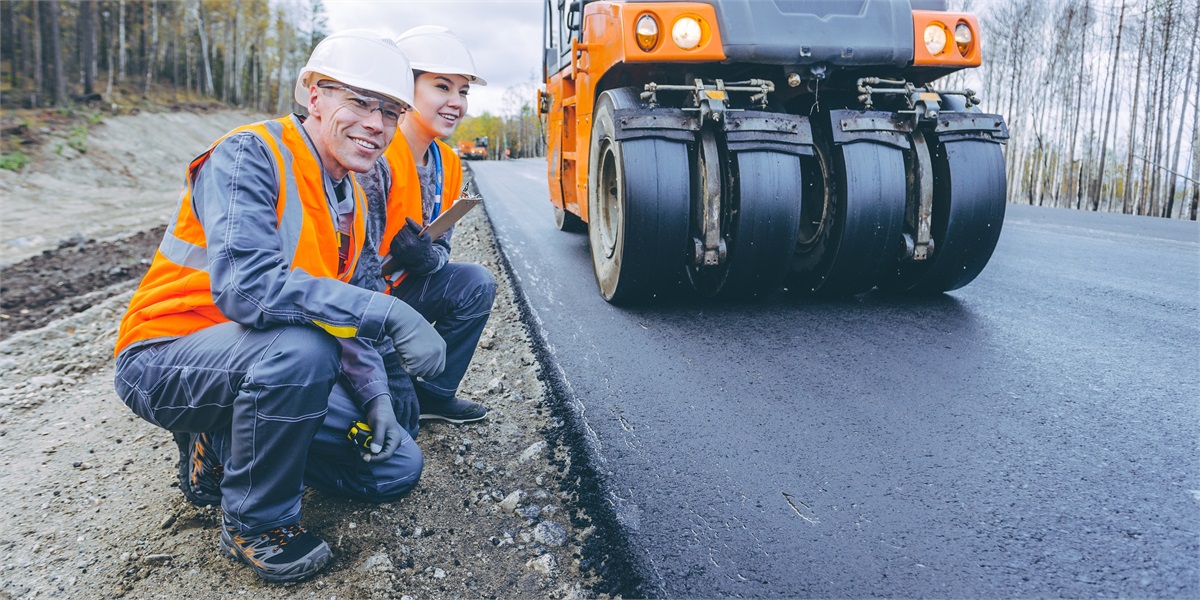 THE “INFRASTRUCTURE WEEK” CURSE IS BROKEN!

Curses often offer explanations for disappointments. The Billy Goat curse on the Chicago Cubs reportedly kept the team from winning a World Series for more than a century. Every actor is wary of the curse of Macbeth, which holds that the play is cursed and brings bad luck to those who perform it.

During the past few years, the term “Infrastructure Week” appeared to be cursed. Every time the White House planned an Infrastructure Week, it was overshadowed by more urgent events, according to Emily Cochrane and Eileen Sullivan of The New York Times. It was concerning because America’s infrastructure isn’t as sound as it once was. The American Society of Civil Engineers (ASCE) has been issuing a Report Card on America’s Infrastructure since 1998, and the best grade earned was a C in 1998.

Last week, the apparent curse was broken when the House of Representatives passed the Infrastructure Investment and Jobs Act (IIJA) with bipartisan support. The bill includes:

The IIJA will be funded by repurposing unspent coronavirus relief money and imposing tax-reporting requirements on cryptocurrencies. The infrastructure bill is expected to increase the deficit – the difference between the amount the United States spends and how much it takes in each year – by $250 to $350 billion over 10 years, depending on who is doing the math.