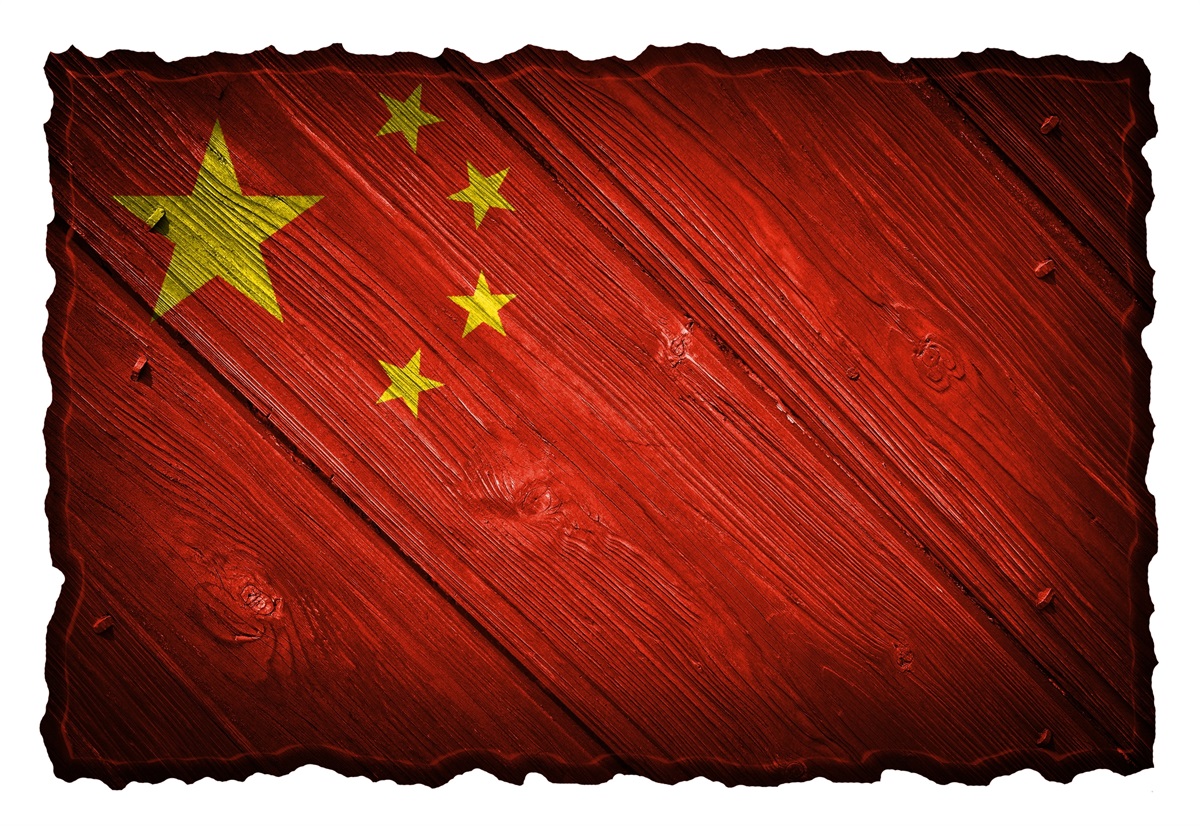 The Latest Round: US vs China

You could almost hear the spurs jingling.
Trade tensions ratcheted higher last week as the United States and China staked new positions on the not-so-dusty main street of trade. It was the latest round of posturing in what has the potential to become a trade war
between the world’s largest economies.
Barron’s explained:
“The trade battle has escalated since President Trump announced steel tariffs in March. China retaliated to those tariffs with its own duties, and the resulting back and forth resulted in announced tariffs on $50 billion worth of goods on both sides. Late on Thursday, Trump also directed the U.S. trade representative to identify $100 billion more in potential tariffs on Chinese goods.”
It was unwelcome news in financial markets where one-upmanship created uncertainty and unnerved investors. Distress in stock and bond markets may have been exacerbated by analysts’ warnings about worst-case scenarios, including the possibility of China reducing its $1.2 trillion position in U.S. Treasuries and diversifying its foreign exchange reserves into other nation’s currencies, according to Financial Times.
American manufacturing businesses have concerns about supply chain and other issues that may be created by tariffs, reported Forbes. In addition, farmers are bracing for the impact of a potential trade war. The New York Times wrote:
“China’s aggressive response to Mr. Trump’s tariffs is aimed squarely at products produced in the American heartland, a region that helped send him to the White House. A trade war with China could be particularly
devastating to rural economies, especially for pig farmers and soybean and corn growers. Nearly two-thirds of United States soybean exports go to China.”
Major U.S. indices finished lower last week for the third time in four weeks. The Dow Jones Industrial Average was down 10.1 percent from its January closing high. Technically, that puts the Dow in correction territory.