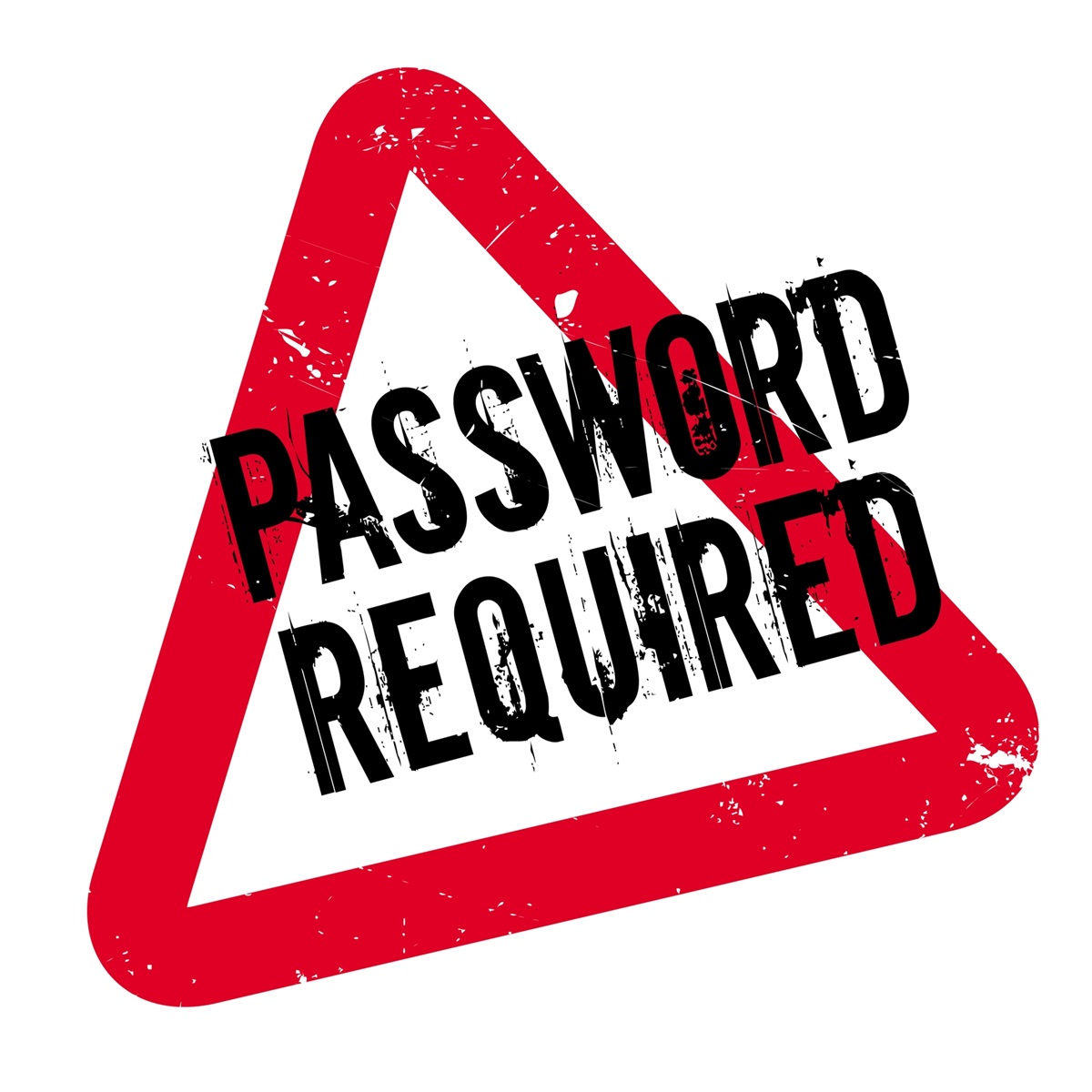 The Leader in Biometric Identification is India

Remembering passwords, especially if you follow best practices and have unique 12- to15-character passwords for each account, can be challenging.

Even when you follow best practices, which many people do not, passwords are vulnerable to data breaches. The Harvard Business Review recently reported password insecurity is one reason businesses have been opting for biometric technology such as:

For instance, in Hangzhou, China, a “health-food concept restaurant” belonging to an American fast food chain, relies on facial recognition software to allow diners to pay with a smile, according to c|net. com. It’s a lot to digest.

India is a leader in the new technology. Ninety-nine percent of adults in the country have been enrolled in Aadhaar, a biometric identification program that has collected the fingerprints and iris scans of more than a billion people since 2010, according to The Economist.

When given permission, Indian government bodies and private businesses can match the fingerprints or irises of individuals to their unique 12-digit numbers, facilitating purchases, payments, and other processes. The system has some glitches, though:

“Unlike reading an ID card, checking someone’s identity through Aadhaar requires an internet connection and, often, electricity. Rationshop owners in outof-the-way places are known to march their customers to the top of a hill, roof, or tree – wherever a phone signal can be found – to check their identity. Even then, samples seem to show that roughly a third of authentications come back negative, an extraordinarily high failure rate for a technology that people rely on for necessities.”

Regardless, Morgan Stanley believes “digitizing its predominantly cash-based economy and reforming its archaic tax system” will help put India on the economic fast track. “The country was already on a strong trajectory, but digitization puts India's nominal GDP growth on track to compound annually by more than 10 percent in U.S. dollar terms over the coming decade."

If you have questions about your investments contact us.  231-720-0743 or info@braeburnwealth.com