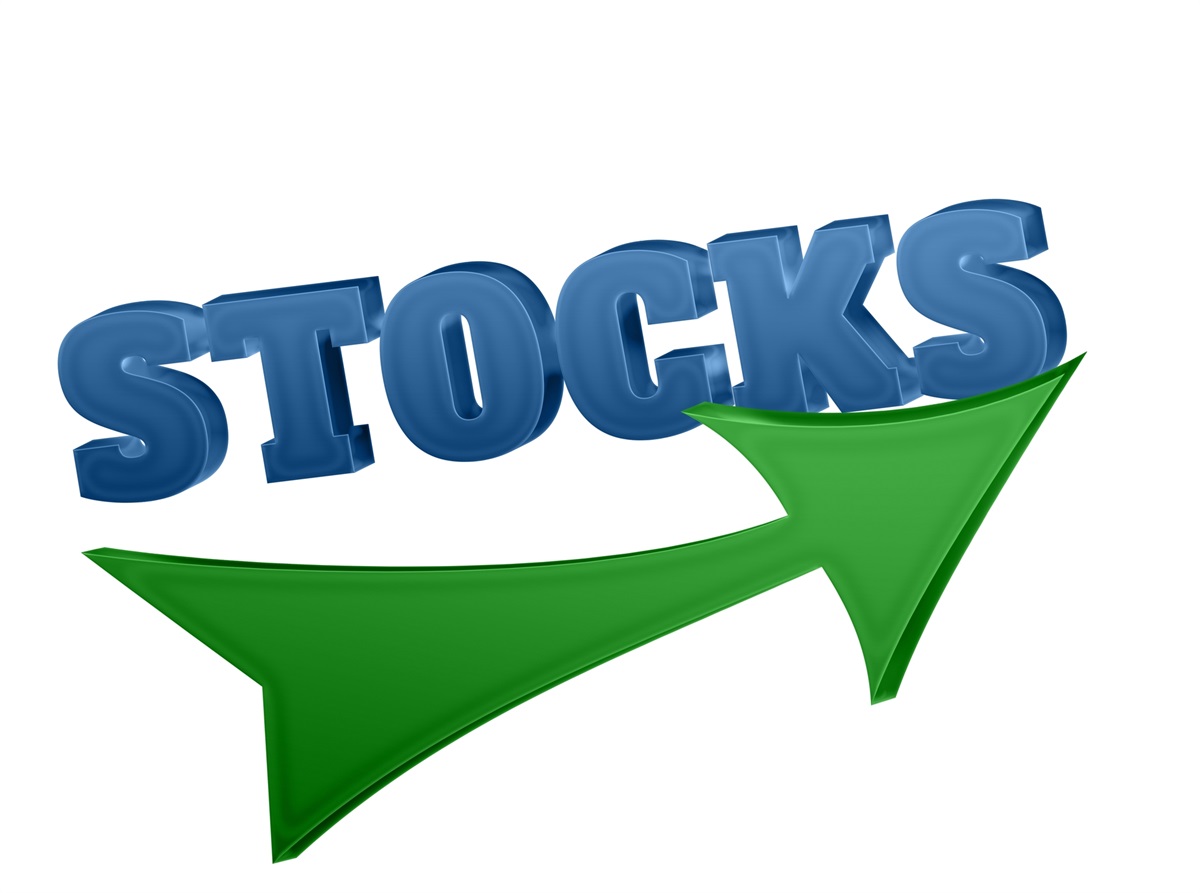 The Longest Bull Market In History

The longest bull market in history showed no signs of slowing last week.

The Economist reported, “It has been a year of mood swings in financial markets. In the spring and summer, anxious investors piled into the safety of government bonds, driving yields down sharply. Yields have recovered in recent weeks…Equity prices in America have reached a new peak. But what is more striking is the performance of cyclical stocks relative to defensive ones. Within America’s market the prices of industrial stocks, which do well in business-cycle upswings, have risen relative to the prices of utility stocks, a safer bet in hard times.”

Last week, Federal Reserve Chair Jerome Powell confirmed the United States appears to be in good economic shape. The U.S. economic outlook remains favorable despite weakening business investment, which has slowed because of sluggish global growth and uncertainty surrounding trade. The unemployment rate remains low and more people are returning to the workforce, which is a positive development. Overall, Powell and his colleagues believe economic expansion is likely to continue.

A similar phenomenon has occurred in European markets.

Randall Forsyth of Barron’s cited a source who stated, “…the global economic backdrop has, for the first time in 18 months, begun to improve.” Forsyth went on to explain, “It’s not just because of prospects of a trade deal. Recession risks have, well, receded. Growth may slow to a 1 percent annual rate in the current quarter, but odds of falling into an outright recession have slid.”

Whenever investors are happy and markets are moving higher, contrarians begin to ask questions. For example, a leading contrarian indicator is the Investors Intelligence Sentiment Survey. The survey queries investors and investment professionals about whether they are feeling bullish or bearish. When the ratio of bulls to bears is above 1.0, the market may be overly bullish. When it is less than 1.0, it may be too bearish.