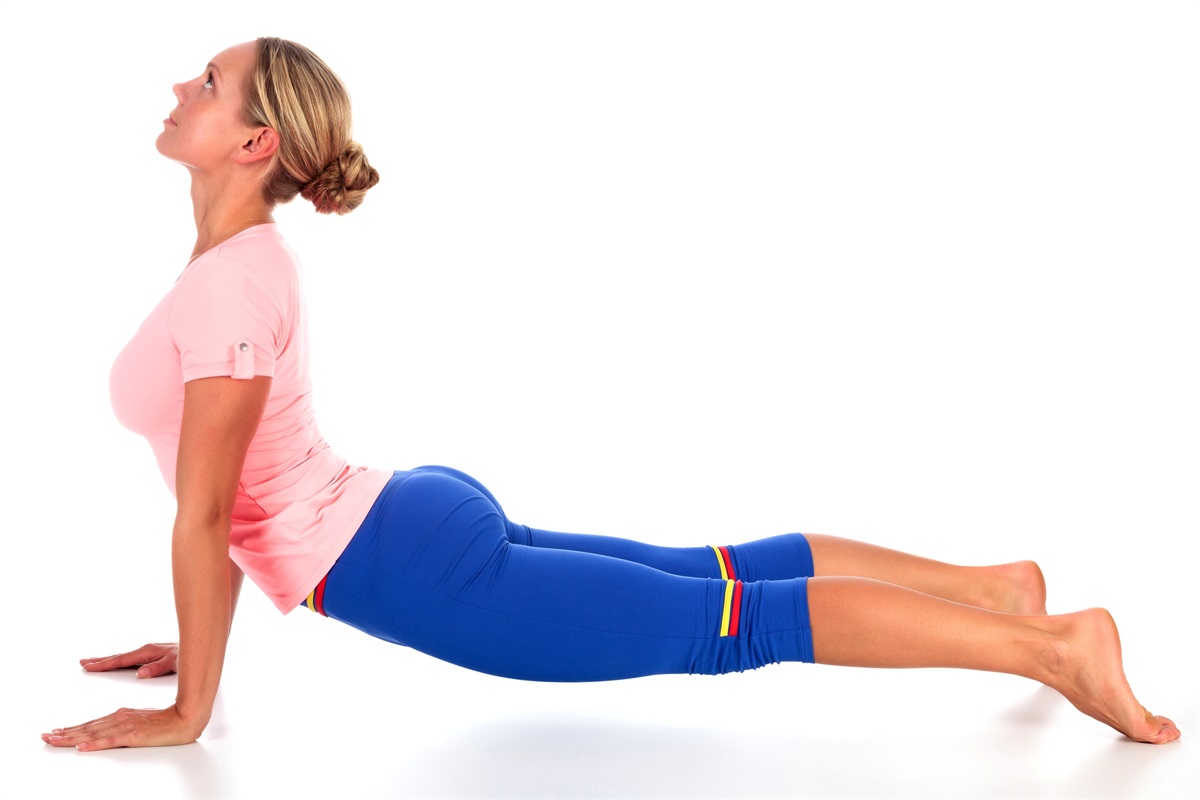 From social media to housing options to banking, every generation has had its own preferences. Today, millennials (individuals between the ages of 18 and 34) are having a profound influence on lifestyle and culture. Here are three trends to watch:
1. Millennials are moving to smaller cities. “Mid- or second-tier cities, loosely defined as those under a million people that aren’t regional powerhouses like Austin or Seattle, are increasingly seen as not just places to find a lower cost of living, easier commute, and closer connections with family, but also a more approachable, neighborhood-oriented version of the urban lifestyle that sent many to the larger cities in the first place,” reported Patrick Sisson for Curbed.com.
2. Millennials like point-of-sale loans. Point-of-sale loans are catching on. The Economist reported, “Consumers who might previously have financed big-ticket purchases such as furniture, electronics, or home-improvement projects with a credit card are now opting to borrow at the checkout, often with an initial 0 percent interest rate. These short-term credit products were once the domain of big banks…[and] store-branded credit cards. Now tech startups are entering the market with innovative techniques for underwriting and approving potential borrowers, often in seconds.”
3. Millennials tend to prefer healthier lifestyles. “For millennials, wellness is a daily, active pursuit. They’re exercising more, eating smarter, and smoking less than previous generations. They’re using apps to track training data and online information to find the healthiest foods. And, this is one space where they’re willing to spend money on compelling brands,” reported Goldman Sachs.