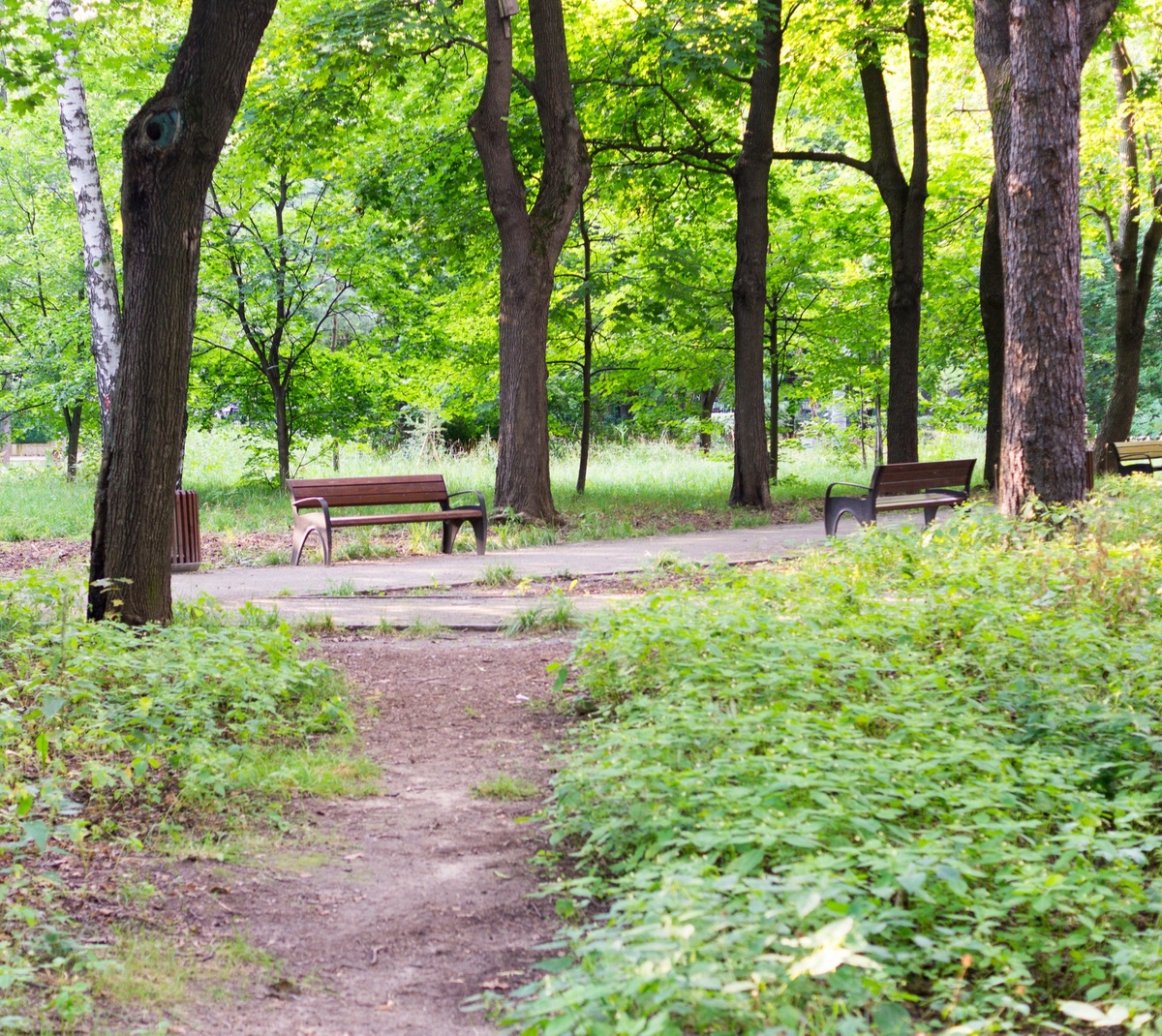 When you were a kid, your parents probably told you to go outside and play. Your mom and dad may have just wanted to get you out from underfoot but, as it turns out, going outside is good for your mental and physical health.

In 2019, Mathew White of the European Centre for Environment and Human Health and his colleagues published an article in Nature. Their research found that people who spend more than two hours a week in nature “had consistently higher levels of both health and well-being” than those who spent less time in nature. The benefits of nature appear to max out at four hours.

Jason Goldman of Scientific American reported, “The two-hour benchmark applied to men and women, to older and younger folks, to people from different ethnic backgrounds, occupational groups, socioeconomic levels and so on. Even people with long-term illnesses or disabilities benefited from time spent in nature—as long as it was at least 120 minutes per week.”

So now that you’re an adult, your doctor may tell you to go outside and play.

Canada is taking things a step further. Physicians can prescribe an “Adult Parks Canada Discovery Pass,” which gives their patients free access to 80 national parks, historic sites, and marine conservation areas, reported Andy Corbley of the Good News Network.
Even if you don’t have a free pass, it’s a good idea to go outside and play!