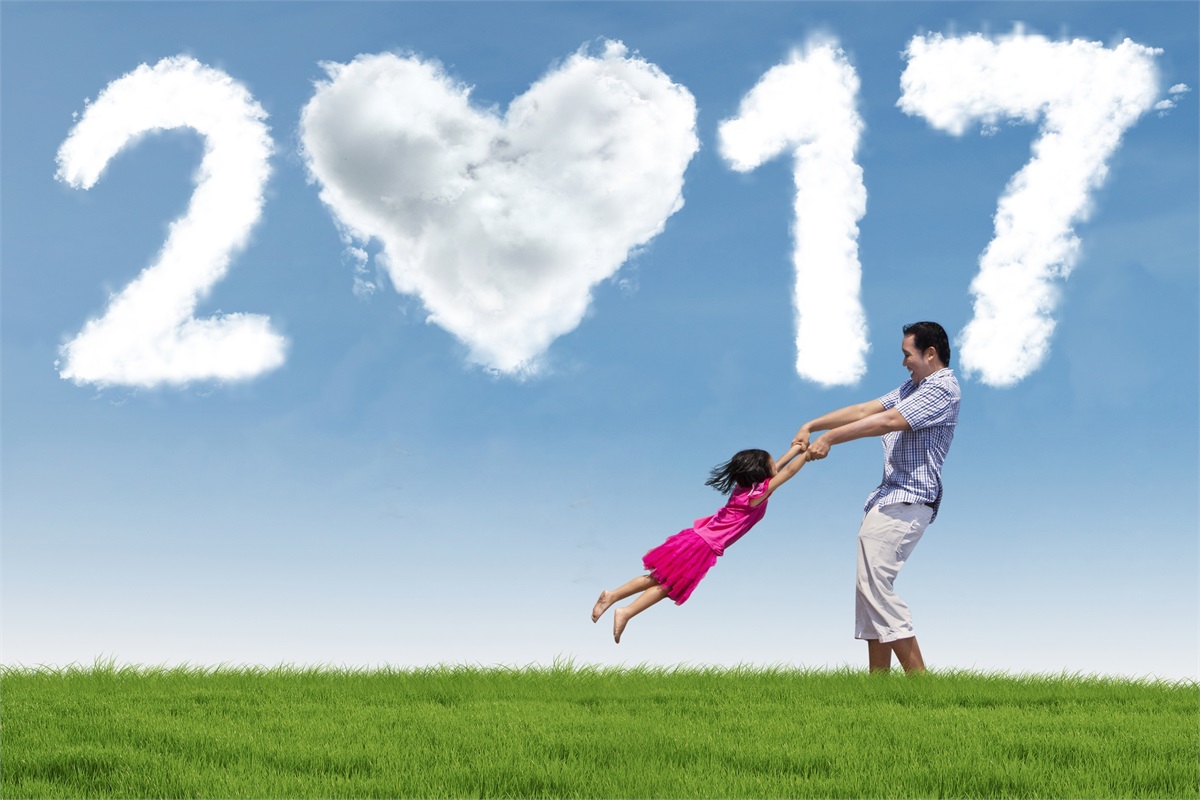 The Numbers Are Coming In

Publicly-traded companies report their earnings and sales numbers for the previous quarter in the current quarter. For example, fourth quarter’s sales and earnings are reported during the first quarter of the year, and first quarter’s sales and earnings will be reported during the second quarter, and so on.
Through last week, about one-fourth of the companies in the Standard & Poor (S&P)’s 500 Index had reported actual sales and earnings for the fourth quarter of 2017. As far as sales go, a record number – 81 percent – of companies sold more than expected during the fourth quarter. That was quite an improvement. FactSet reported:
“During the past year (four quarters), 64 percent of the companies in the S&P 500 have reported sales above the mean estimate on average. During the past five years (20 quarters), 56 percent of companies in the S&P 500 have reported sales above the mean estimate on average.”
The mean is the average of a group of numbers.
The money a company makes through sales is called revenue. For instance, if a lemonade stand sells 100 glasses of lemonade for $1
each, then the proprietors have earned $100. That is the stand’s ‘revenue.’ Of course, as every parent who has financed a lemonade stand knows, revenue doesn’t include the cost of the product. ‘Earnings’ are what the company has left after expenses – the bottom line. If every glass of lemonade cost 50 cents, then the stand’s earnings are $50.
Companies in the S&P 500 are doing pretty well on earnings, too. About three out of four companies have reported earnings higher
than expected. Overall, earnings are 4.5 percent above estimates. Through Friday, annual earnings growth for S&P 500 companies was 10.1 percent. It’s still early in the fourth quarter earnings season, but the data so far seem likely to confirm that 2017 was a bright, sun-shiny year for U.S. companies.