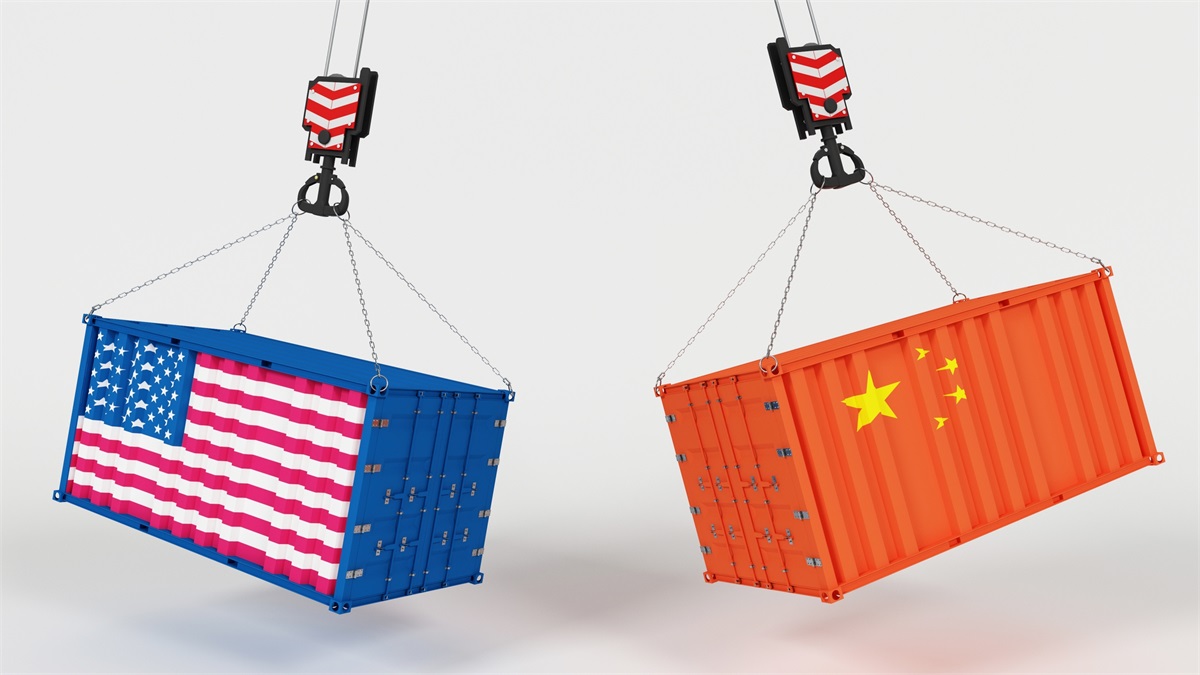 The Power of Distraction

Ahh, the power of distraction.

On Friday, the unemployment report flashed its numbers like a hair model in a shampoo commercial. The Bureau of Labor Statistics reported 266,000 new jobs were created in November. That was better than expected even after deducting the 40,000- plus General Motors employees returning to work, reported CNBC.

The sign of economic strength helped major U.S. stock indices recover from losses suffered earlier in the week – mostly. The week got off to a rough start when President Trump indicated there was little urgency to resolving the trade dispute with China. The statement upset expectations a phase one trade deal would be completed before December 15. That’s the date the United States is scheduled to put additional tariffs on Chinese consumer goods. New tariffs could inspire additional actions by the Chinese government that affect economic growth in the United States.

The slowdown was caused, in part, by Chinese tariffs on American products. Tariffs have had a negative effect on manufacturing and agriculture, as well as other sectors of the market. Trade uncertainty also has led to a decline in
business investment. When business investment drops so does the economy’s growth potential. The main engine behind
U.S. economic growth has been and remains the American people. Consumer spending accounted for 68 percent of U.S.
economic growth in the third quarter.

photo by:  US and China tariffs.  © Kirsty Pargeter | Dreamstime.com.