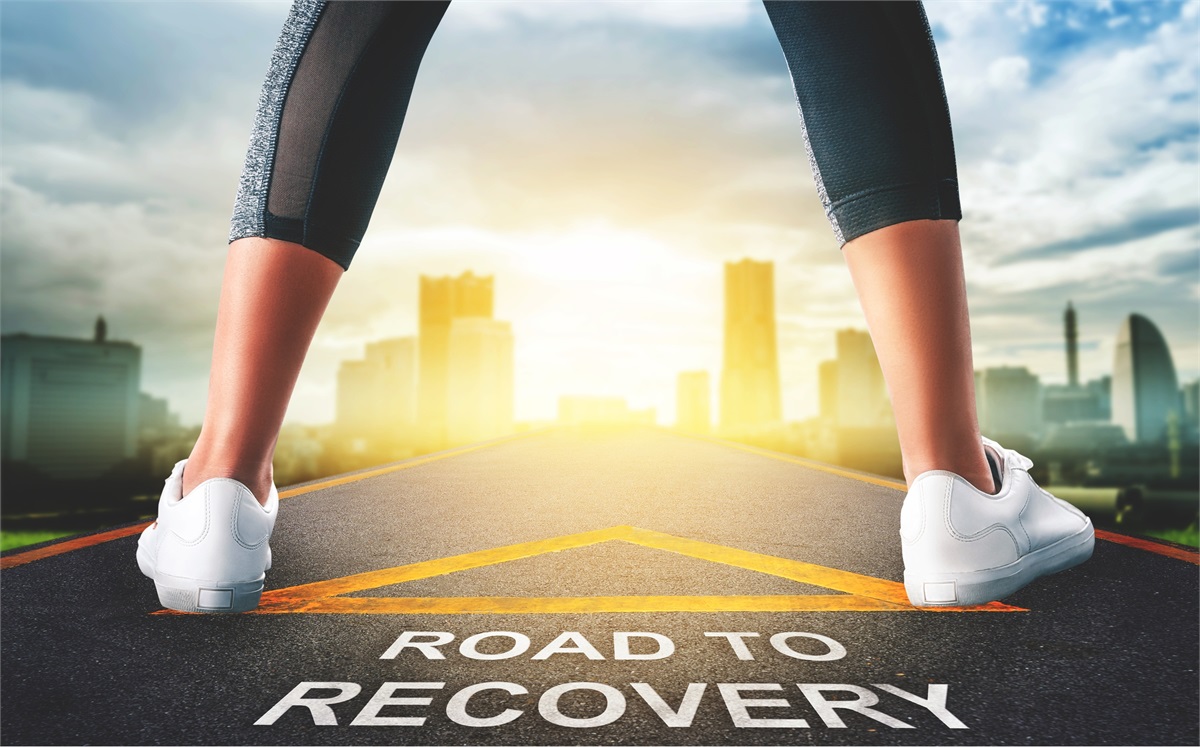 The Road to Recovery is Slow and Bumpy.

Consumer spending dropped sharply during the period. The change may reflect the limited availability of goods due to supply-chain issues, a reluctance to pay higher prices, or a drop in disposable personal income. Jeff Cox of CNBC reported:

“Spending for goods tumbled 9.2%, spurred by a 26.2% plunge in expenditures on longer-lasting goods like appliances and autos, while services spending increased 7.9%, a reduction from the 11.5% pace in [the second quarter]. The downshift came amid a 0.7% decline in disposable personal income, which fell 25.7% in [the second quarter] amid the end of government stimulus payments. The personal saving rate declined to 8.9% from 10.5%.”

Despite slower economic growth and lower consumer spending, many companies remained highly profitable during the third quarter. At the end of last week, John Butters of FactSet reported:

“At this point in time, more S&P 500 companies are beating EPS [earnings-per-share, which is a measure company profits] estimates for the third quarter than average, and beating EPS estimates by a wider margin than average…The index is now reporting the third highest (year-over-year) growth in earnings since [second quarter] 2010. Analysts also expect earnings growth of more than 20% for the fourth quarter and earnings growth of more than 40% for the full year.”

It appears that public companies remain adaptable and resilient despite the ongoing challenges created by the pandemic.