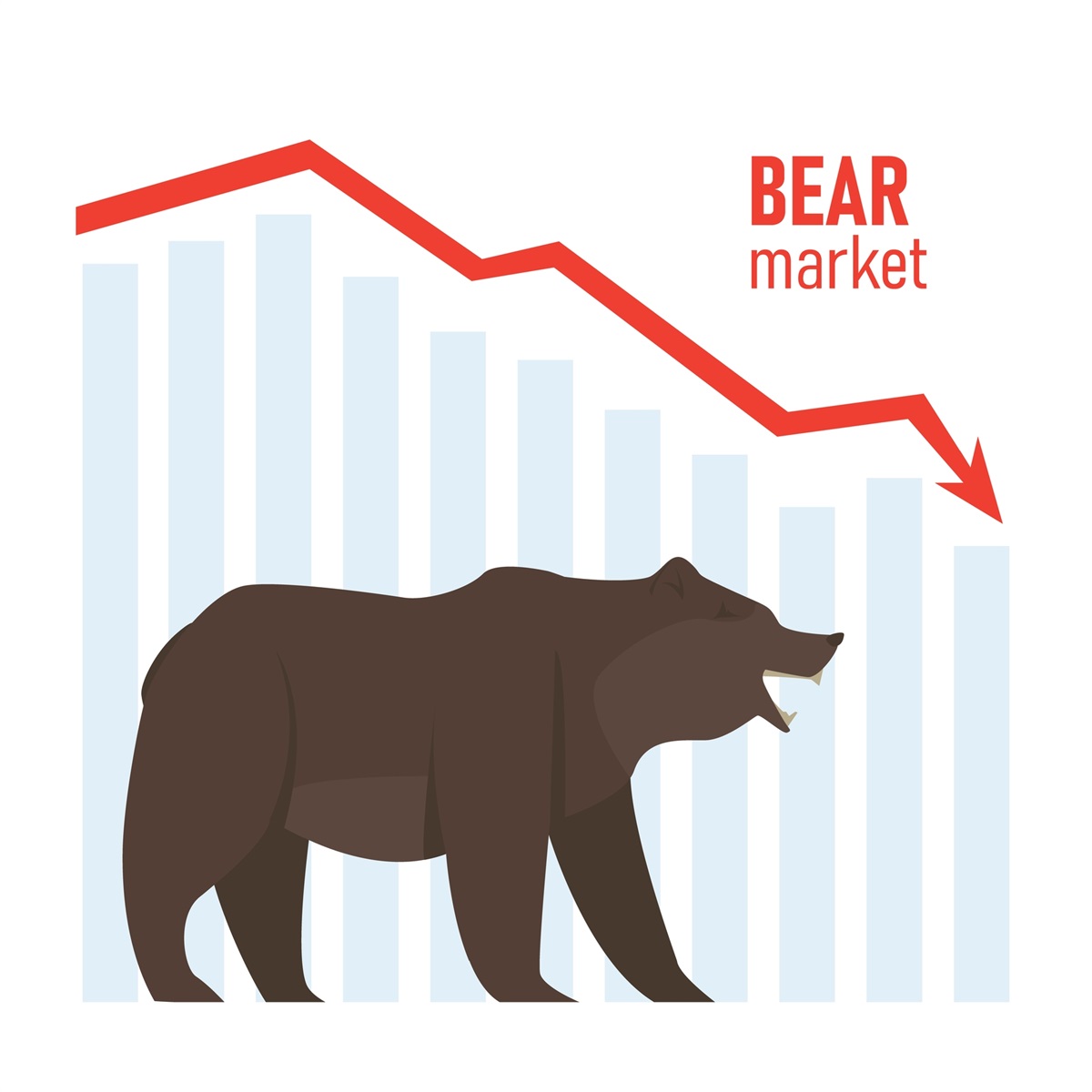 The Shortest Bear Market in History is Over

The Nasdaq Composite and Standard & Poor’s 500 Indices finished at new highs last week. The stock market is considered to be a leading economic indicator, so strong stock market performance suggests economic improvement ahead.

There was a caveat to last week’s gains, though. One large technology company was responsible for 60 percent of the S&P’s weekly gains (0.7 percent), reported Ben Levisohn of Barron’s. The same large company is also a component of the Dow Jones Industrials Index, which finished the week flat. Without that stock, the Dow would have finished the week lower. Levisohn wrote:

“The S&P 500 might have hit a record last week, but most stocks have been having bad days. On Friday, for instance, just 220 stocks in the S&P 500 closed higher for the day, and that was far from an anomaly. The S&P 500’s cumulative advance/decline line – a measure of the number of stocks finishing higher versus those finishing lower that technicians use to gauge the market’s underlying strength – has been falling even as the S&P 500 progressed to a record.”

One reason for the U.S. stock market’s rise to date may be dividends, reported Lawrence Strauss of Barron’s. “…equities remain attractive relative to 10-year U.S. Treasuries. The yield on that bond was recently at 0.67 percent, about one percentage point below the S&P 500’s yield.”

The story told by last week’s jobs data was as uncertain as the one told by the U.S. stock market. The Department of Labor reported jobless claims moved higher with 1.1 million people filing new claims for the week of August 15. During the previous week, new claims had fallen below one million. The four-week moving average for new claims continued to trend lower.
The unemployment rate dropped from 10.6 percent to 10.2 percent. That’s an improvement over April’s 14.4 percent, but the rate remains historically high. As a point for comparison, during the Great Recession, the unemployment rate peaked at 10.6 percent in January 2010, according to Rakesh Kochhar of Pew Research Center.

There was also a decline in the number of jobs posted. (Job postings provide insight to labor market activity in real time.) The Indeed Hiring Lab reported postings were down more than 20 percent year-overyear as of August 14, 2020. It was the first decline in the number of job listings since April 2020. Fewer jobs were available in hospitality, tourism, childcare,  banking, finance, and software development.