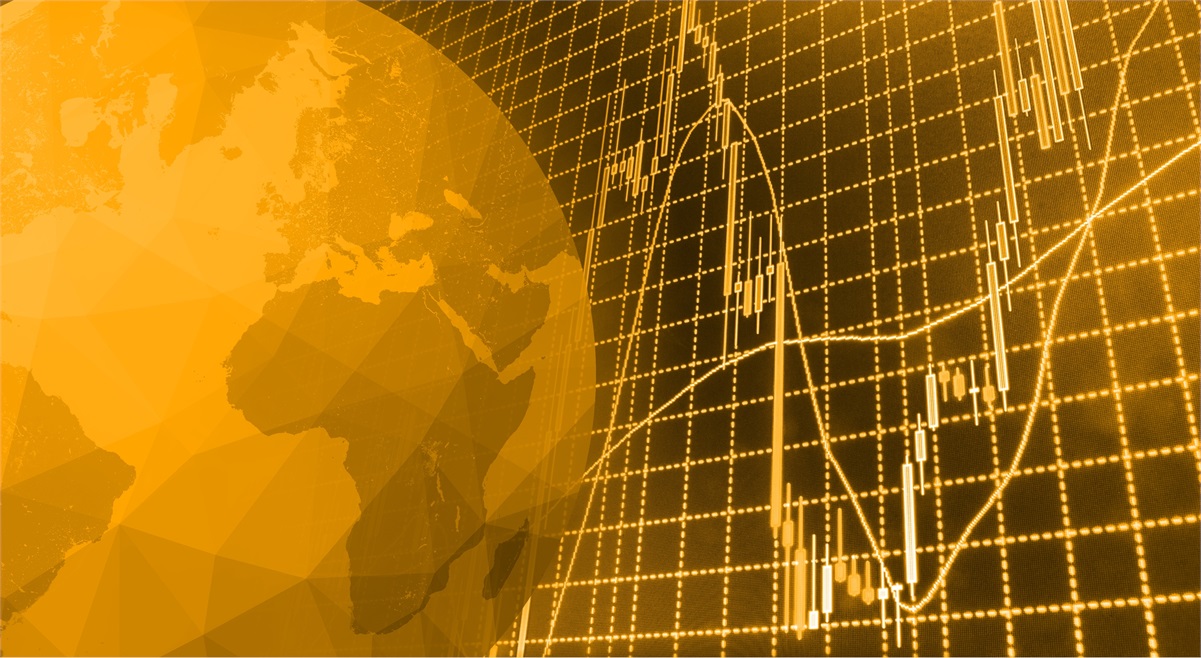 The S&P 500 Has Trounced the Competition

"In theory, there is no difference between theory and practice, in practice there is."

Yogi Berra was talking about baseball, but the concept also applies to diversification, according to the GMO White Paper, The S&P 500: Just Say No. From the title, you might think the authors – Matt Kadnar and James Montier – don’t like U.S. stocks. They do:

The authors’ concern is U.S. markets have performed so well, investors may be tempted to abandon diversification and concentrate their portfolios in indexed U.S. stocks. Kadnar and Montier wrote, "Human nature is to extrapolate the recent past. It is easy to see, given the strong performance of U.S. equities in both absolute and relative terms, why many are suggesting they are the only asset you need to own."

Focusing assets in the United States, according to GMO, ignores the most important determinant of long-term returns: valuation. "From our perspective, one has to make some fairly heroic assumptions to believe that the S&P is even remotely close to fair value."

High valuations haven’t dulled the appeal of U.S. stocks for investors, though. Last week, the S&P 500 closed at a record high, and the Dow Jones Industrial Average posted its biggest gain since last December, reported CNBC.com.