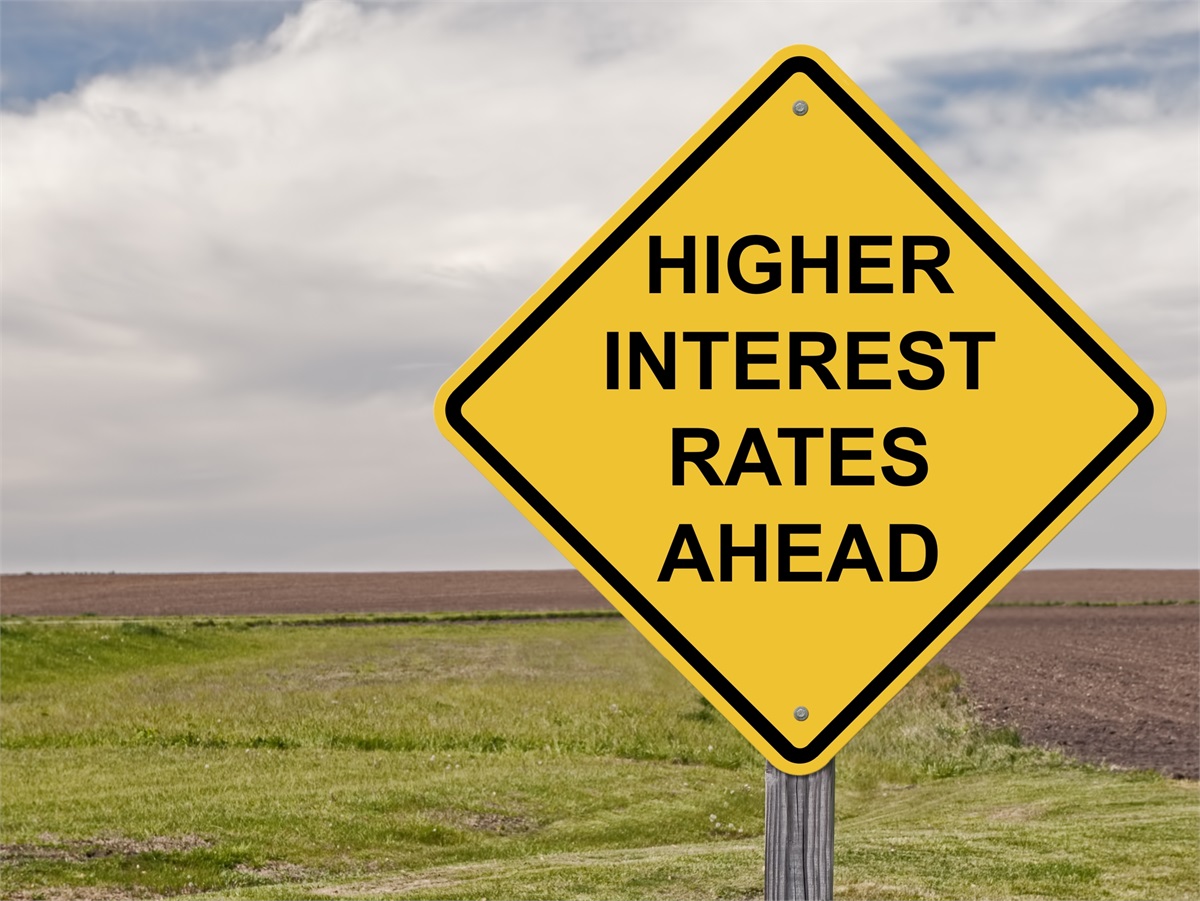 Stocks recovered some ground last week and then stumbled over unemployment.

Major U.S. stock indices faltered Friday after the Bureau of Labor Statistics (BLS) reported on a popular ‘lagging’ economic indicator – unemployment. (Remember, lagging indicators describe what has happened in the past.) The BLS reported:

Reuters reported the number of Americans receiving unemployment benefits was at the lowest level in 45 years. That’s good news, but it’s old news. Again, unemployment is a lagging indicator and the report reflected what happened in October.

The stock market, on the other hand, is a ‘leading’ economic indicator. It moves in response to investors’ expectations for the future – and recent gyrations suggest investors aren’t certain what to think. Barron’s Daren Fonda wrote, “The market’s 6.9 percent slide in October and the stock averages’ wild swings are testing everyone’s mettle.”

Economists are uncertain about what’s to come, too. Kevin L. Kliesen, in an Economic Synopses on the St. Louis Federal Reserve website, wrote, “Historically, a trough in the unemployment rate also tends to be a reliable predictor of a business recession…an economic analyst is nonetheless never sure that a trough has occurred. Indeed, the unemployment rate can move up and down over the expansion.”

There is one thing many analysts think is likely. They expect the Federal Reserve to increase the Fed funds rate so the U.S. economy does
not overheat. Paul Kiernan at The Wall Street Journal reported, “Robust hiring and wage gains last month leave the Federal Reserve all but certain to raise interest rates in December and on course to continue gradually lifting them next year.”