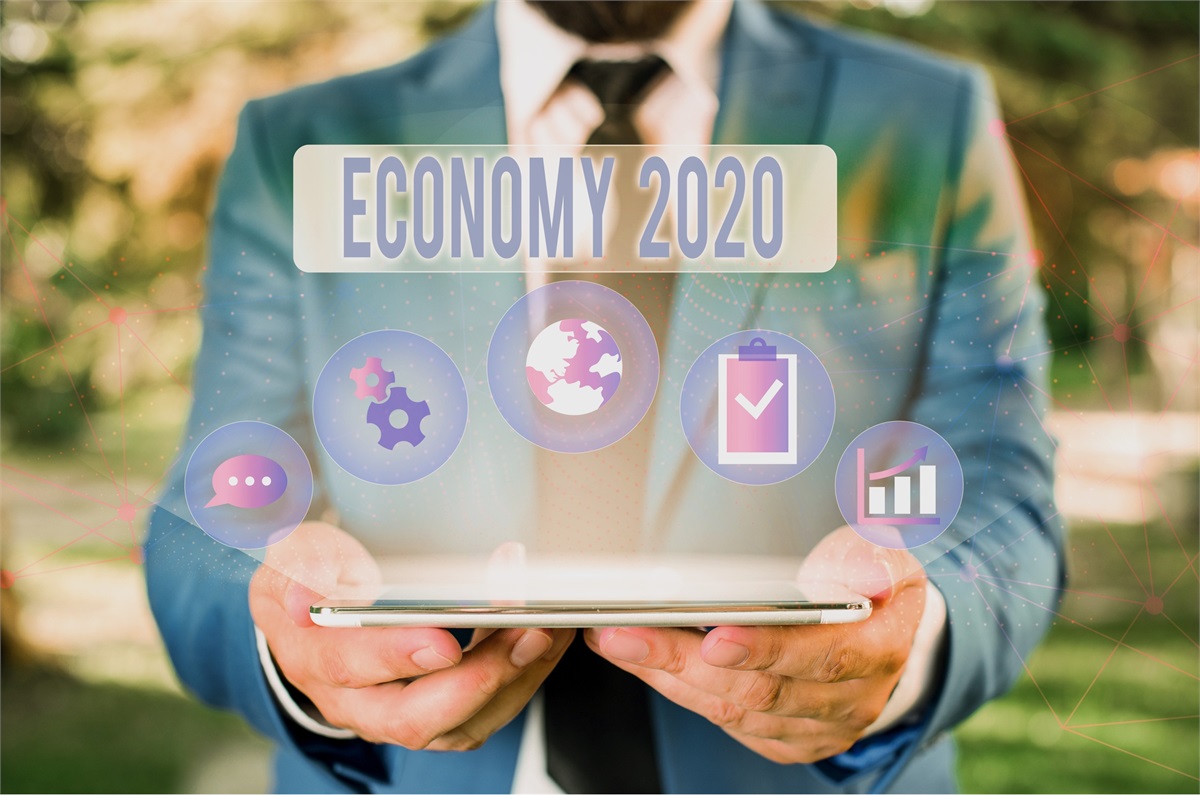 The Stock Market Is Not The Economy

The stock market is not the economy.

It’s an important point to remember when headlines marvel that U.S. stock markets are moving higher while the U.S. economy is contracting. Stock markets are not mindful of the present moment. They are forward-looking, reflecting expectations about what will happen in the months and years to come, explained Mark Hulbert in a MarketWatch opinion piece.

In the present moment, the pandemic-induced recession is producing some brutal economic statistics. Lisa Beilfuss of Barron’s reported the unemployment rate rose to 14.7 percent last week. One-in-five Americans was out of work, and household income might be down 10 percent for the first six months of 2020.

No one is expecting great things from the economy in 2020. The Conference Board forecasts the U.S. economy will contract between 3.6 percent and 7.4 percent this year. However, the economy’s poor showing doesn’t mean stock markets will decline. John Rekenthaler of Morningstar explained:

“…neither employment statistics nor GDP [Gross Domestic Product] growth directly affect equity prices. The primary drivers are instead two sets of expectations: 1) future earnings and 2) future interest rates, with the latter being used to discount the former.”

The Federal Reserve is doing all it can to keep interest rates low. However, one of its most potent tools, the fed funds rate, has already been cut to near zero. Rekenthaler wrote:

“Government intervention is the new and updated version of “The Fed Put”: the idea that the Federal Reserve could always support equity prices, whenever it desired, by cutting short-term interest rates. Those rates are currently at zero, so that game can no longer be played. But the Federal Reserve can continue its newer technique of buying bonds in the open marketplace and flooding the banks with liquidity, and Congress can pass new stimulus bills…Whether such activity will benefit investors more than workers remains to be seen. Thus far, it has.”

photo by:  Economy 2020. Business concept for State of wealth and resources of a country in upcoming year Male. © Artur Szczybylo | Dreamstime.com