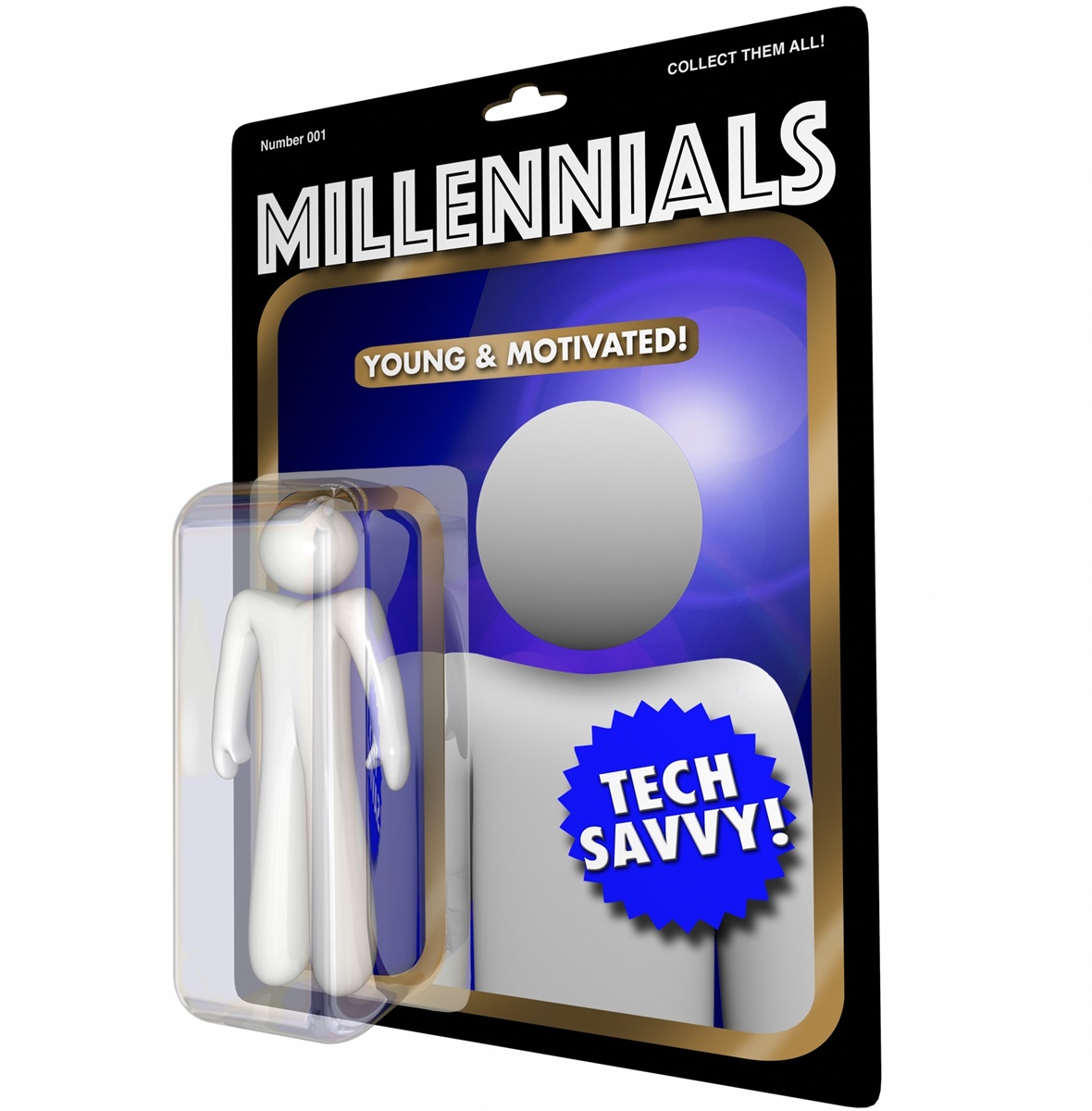 The Struggle Is Real

Millennials are known – and often disparaged – for being innovators and disrupters. According to Business Insider, the generation has been credited with ‘killing’ everything from starter homes to napkins. There’s a reason for that. Millennials are the biggest generation and have become the world’s most powerful consumer group, reports Financial Times:
“The coming of age of the world’s 2bn millennials is not only a generational shift, it is one of ethnicity and nationality. Forty-three percent of U.S. millennials are non-white, and millennials in Asia vastly outnumber those in Europe and the U.S. Despite China’s former one-child policy, it has 400m millennials, more than five times the U.S. figure (and more than the entire U.S. population) while Morgan Stanley estimates that India’s 410m millennials will spend $330bn annually by 2020.”
Millennials have different buying habits and preferences than previous generations. They opt for access rather than ownership, reports Goldman Sachs, which has helped fuel the growth of the gig economy’s sharing services.
As the first digital natives, Millennials also tend to favor brands that offer the greatest convenience at the lowest price. The most successful brands have strong social media presence.