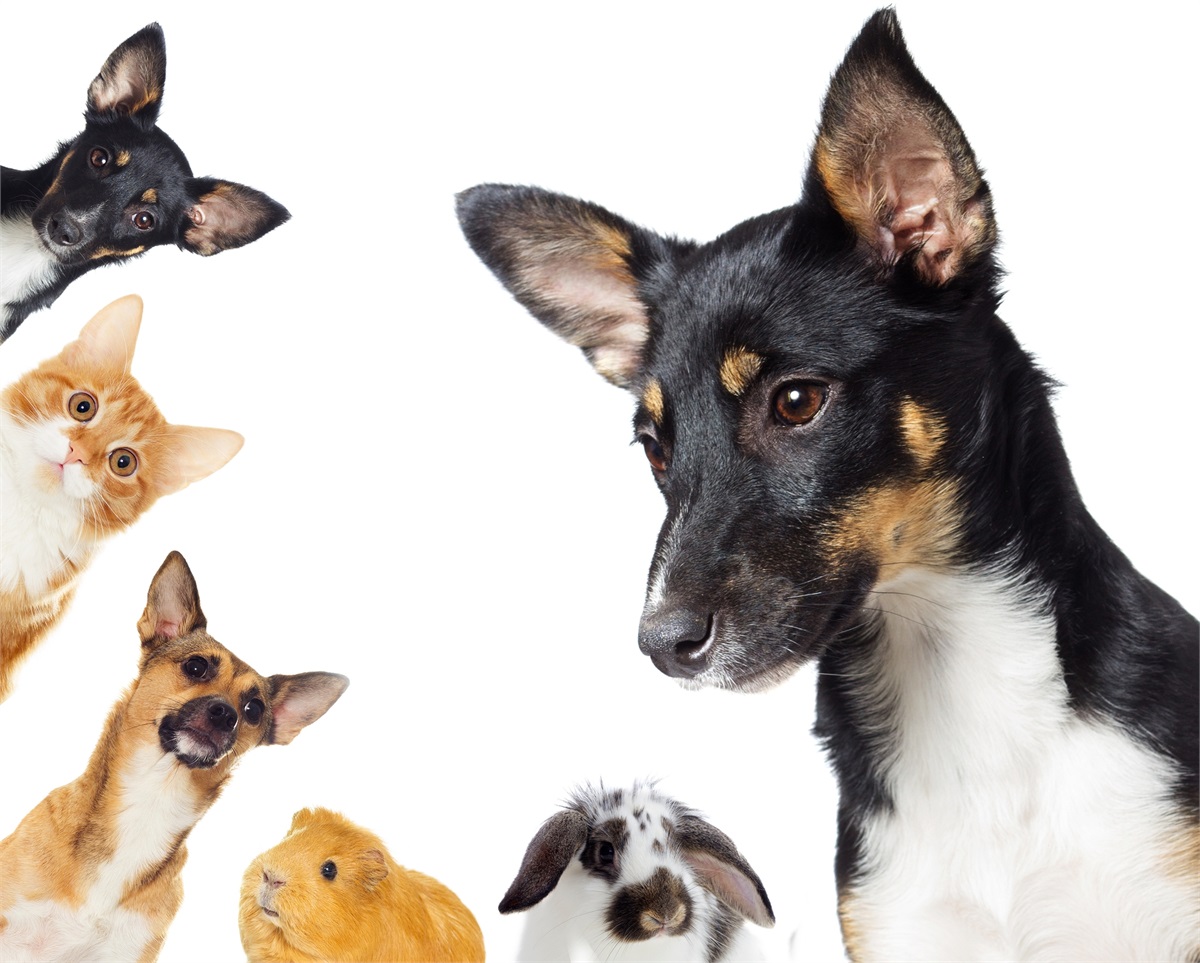 THE THINGS WE DO FOR PETS

With Valentine’s Day coming up soon, you may be wondering how to show your pet you care. Here are a few ideas:

• Doggie playlists and podcasts. Want to make certain your pup doesn’t get lonely (or into too much trouble) when left at home alone? One major media company is making canine playlists and podcasts. Reuters reported the podcasts feature, “…soothing music, ‘dog-directed praise,’ stories,
and messages of affirmation and reassurance narrated by actors to alleviate stress…”

• Video chat or…bark? Wouldn’t it be great to take a break and chat with your pet during lunch hour? One social media user, cited by The Insider, thought so. “I taught my dog to accept [video] calls through my laptop at home while I'm at work. Then, we just talk.”

• Travel somewhere fun. Millions of people travel with their pets, according to Forbes. One travel magazine publishes a pet-friendly article each month. The LA Travel Magazine archive includes titles like, ‘TopDawg’ Resorts in the U.S. and The Pawfect Guide to Dog Beaches in SoCal.

• Just don’t supersize it. A pet owner, cited by the Odyssey, occasionally indulges her pets with people food. “When we go out for [fast food] or something, my mom and I buy them each their own burger and sometimes include fries so they can have a meal.”

On Valentine’s Day, remember to do something nice for the people you love, too.