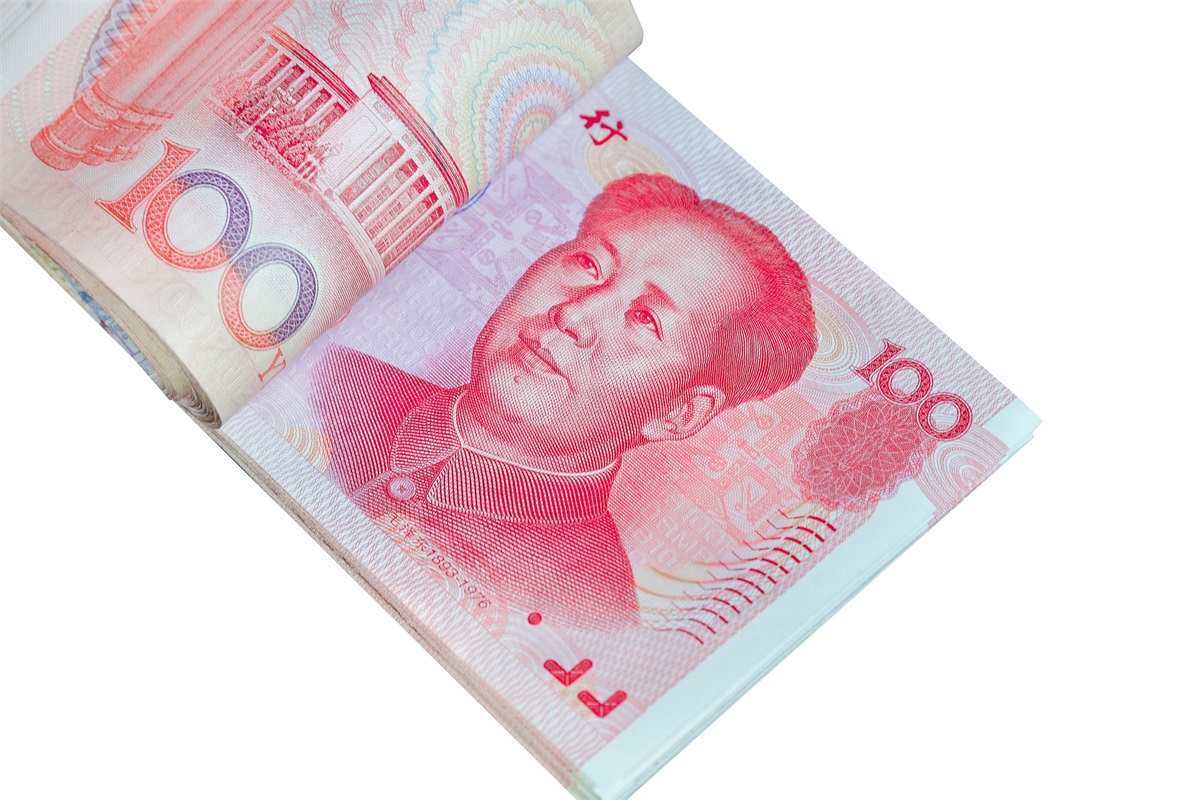 There's a Bear in China - and It's Not a Panda

The Shanghai Stock Exchange (SSE) Composite Index, which reflects the performance of all shares that trade on the Shanghai Stock Exchange, dropped into bear market territory last week, reported CNBC.
The Index has fallen more than 20 percent from its previous high. It appears some investors saw an opportunity and bought the dip since the SSE Index bounced higher last Friday, gaining more than 2 percent.
Slower economic growth and rising trade tensions were responsible for much of the red ink in China, reported Barron’s, but the Chinese government may be playing a role, too:
“What’s got global market watchers worried is that China’s stocks are sliding in tandem with its currency, the renminbi or yuan…That suggests China is using the exchange rate as a weapon. ‘The most effective way for China to retaliate [against] rising U.S. tariffs is to weaken the yuan,’ according to the July Bank Credit Analyst. That could roil financial markets, however. The dual declines in China’s equity market and currency are raising concerns of a repeat of 2015. Treasury strategists at NatWest Markets recall that the drop in the yuan that summer sparked severe equity market losses, including a 10.5 percent correction in the S&P 500.”
That may explain, in part, why U.S. Treasury bills were so popular last week, although it probably didn’t hurt the yield on short-term Treasuries was roughly equivalent to the dividends paid by the Standard & Poor’s 500 Index.
The coming weeks may deliver more excitement than Fourth of July fireworks.