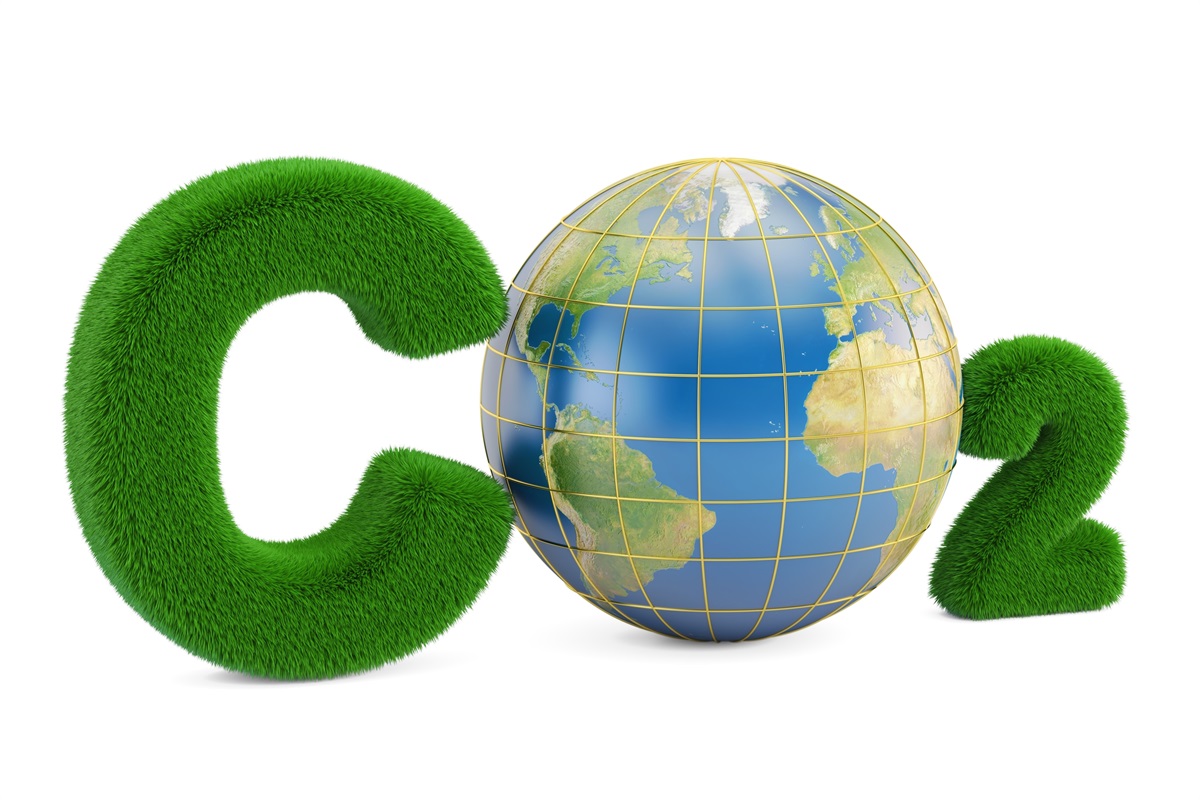 REALLY, IT’S TRUE. Many people agree the world has too much CO2. It’s the reason representatives from countries around the world signed the Paris Climate Agreement. They committed to “adopt green energy sources, cut down on climate change emissions, and limit the rise of global temperatures,” reported National Public Radio.
The effort has been less successful than many had hoped, according to the International Energy Association (IEA).  After several years without increases, energy-related emission rose by 1.4 percent in 2017.
That’s the rough equivalent of putting 170 million more cars on the road, reported Scientific American.
Emissions rose primarily in Asia, although the European Union (EU) saw increases, too. The biggest decline was in the United States. There’s a certain irony there, since President Trump announced he would withdraw from the agreement in June 2017, reported The Washington Post.
Despite realizing a 1.5 percent increase in emissions, the EU is experiencing a shortage of food-grade CO2. The Economist reported:
“Food-grade CO2 is a vital ingredient: it puts the fizz in carbonated drinks and beer, knocks out animals before slaughter and, as one of the gases inside packaging, delays meat and salad from going off. A shortage of the stuff has therefore created havoc in food makers’ supply chains.”
The EU’s food-grade CO2 is a harvested by-product of processes for making ammonia and other chemicals, reported The Economist. Three of Britain’s five ammonia plants have been closed because farmers are using less fertilizer, and CO2 does not deliver enough revenue to keep the plants running.
Let’s hope the shortage of CO2 doesn’t affect the supply of beverages available to World Cup fans.