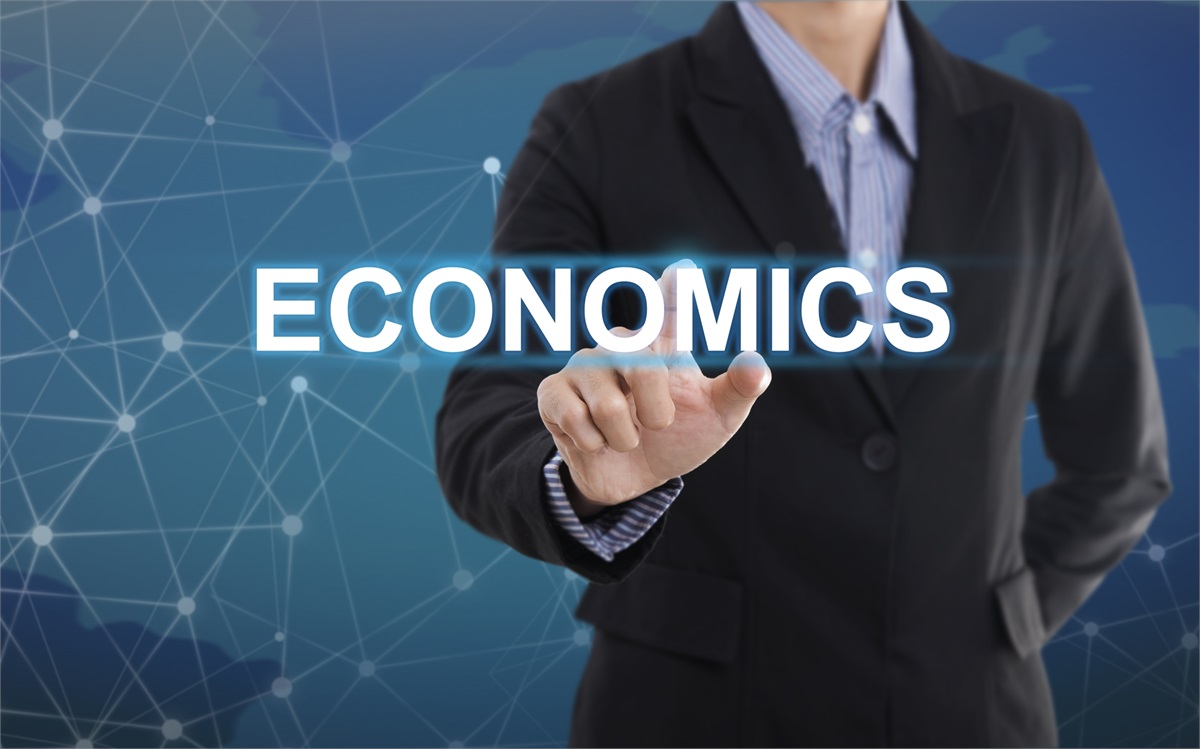 Last week, Richard Thaler was awarded the Nobel Prize in economics. His work in behavioral economics and finance recognizes not all economic and financial decisions are made after rational reflection. In Nudge, he wrote:

"The workings of the human brain are more than a bit befuddling. How can we be so ingenious at some tasks and so clueless at others?…Many psychologists and neuroscientists have been converging on a description of the brain’s functioning that helps us make sense of these seeming contradictions. The approach involves a distinction between two kinds of thinking, one that is intuitive and automatic, and another that is reflective and rational."

Yale professor Robert Shiller, another Nobel laureate in economics, is exploring a field of study related to Thaler’s. It’s called narrative economics. Narratives are the stories we share with each other. They are fuel for conversation and popular narratives often become viral. During a presentation at the University of Chicago, Schiller explained narrative economics is "the study of the spread and dynamics of popular narratives, the stories, particularly those of human interest and emotion, and how these change through time, to understand economic fluctuations."

Today, a popular narrative in financial circles focuses on Professor Shiller’s cyclically-adjusted price-earnings (CAPE) ratio, which suggests the market may be overvalued. Barron’s reported, "The CAPE, which is based on average inflation-adjusted earnings over the trailing 10 years, stands at 31, versus 32.5 in 1929 and 44 in late 1999."

If stocks are overvalued, why do investors keep buying shares? It’s a question narrative economics hopes to help answer in the future.