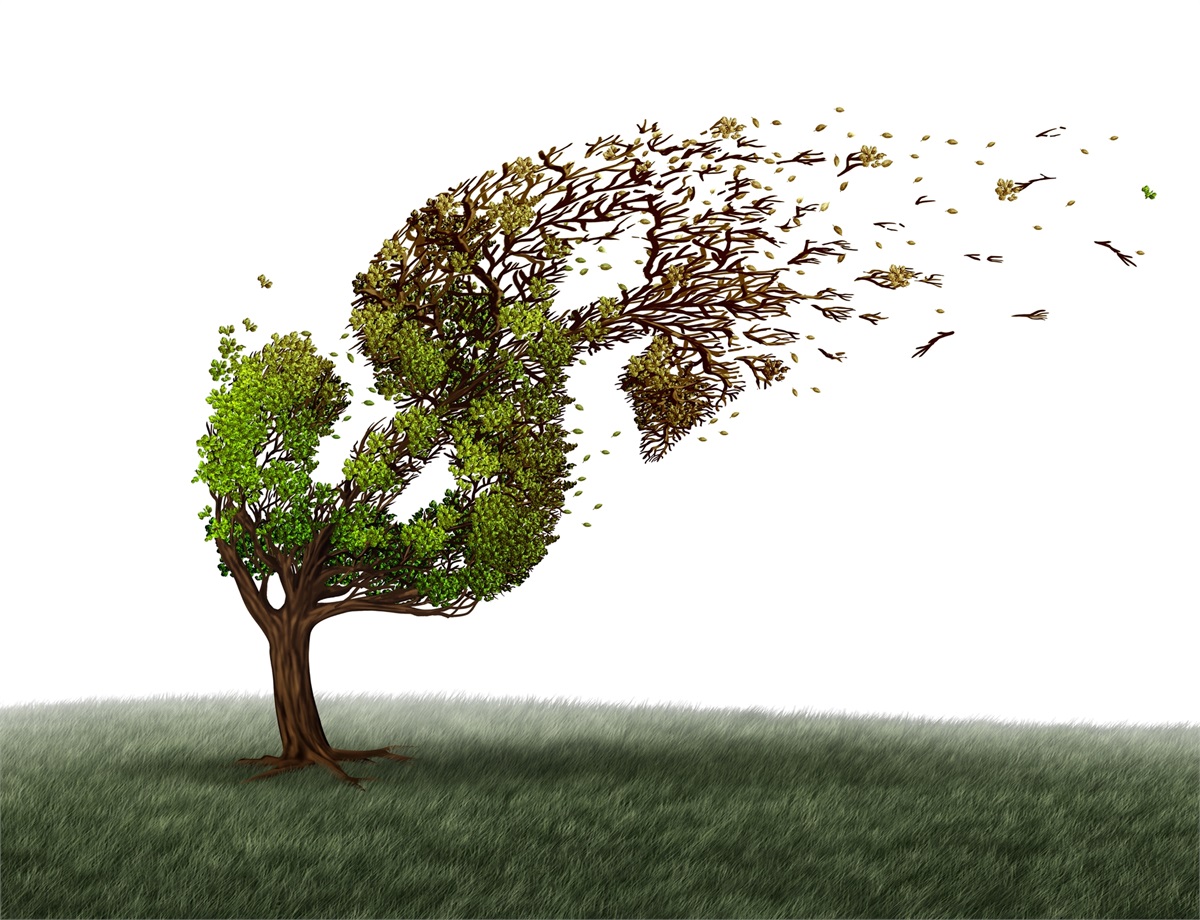 It was a turbulent week for investors.

Currently, many financial companies in the Standard & Poor’s 500 Index have reported third quarter earnings and have done better than expected. Despite upbeat earnings, some companies’ shares declined because of uncertainty about the path of economic recovery. If recovery continues, some banks may have excess reserves; however, if recovery falters and a double-dip recession occurs, banks may need to add to reserves, reported Barron’s.

Coronavirus cases surged across the United States and Europe

A rapid rise in the number of COVID-19 cases worried investors at home and in Europe. New restrictions intended to slow the spread of the virus were implemented in France and the United Kingdom. A source cited by Financial Times reported, “…economists and investors had not expected governments to allow the virus to reach the point it has now.”

The surge of new cases was compounded by setbacks in the search for effective coronavirus treatments and vaccines. Two COVID-19 trials, one for a treatment and one for a vaccine, were temporarily put on hold because of safety concerns.

Retail sales were strong, but manufacturing and industrial production weren’t

Last week, economic data provided a mixed picture of the economy. On the plus side, September’s retail sales were stronger than expected despite the tapering of unemployment benefits. On the negative side, U.S. manufacturing and industrial production both came in below expectations, reported Financial Times.

The number of Americans filing for unemployment benefits increased

The number of people filing for first-time unemployment benefits was higher than expected, and higher than it had been for the past two weeks, even though California had temporarily stopped processing new claims. Almost 3 million people filed for extended benefits, meaning they’d been unemployed for 26 weeks or more. Overall, more than 25 million people relied on unemployment benefits last week.