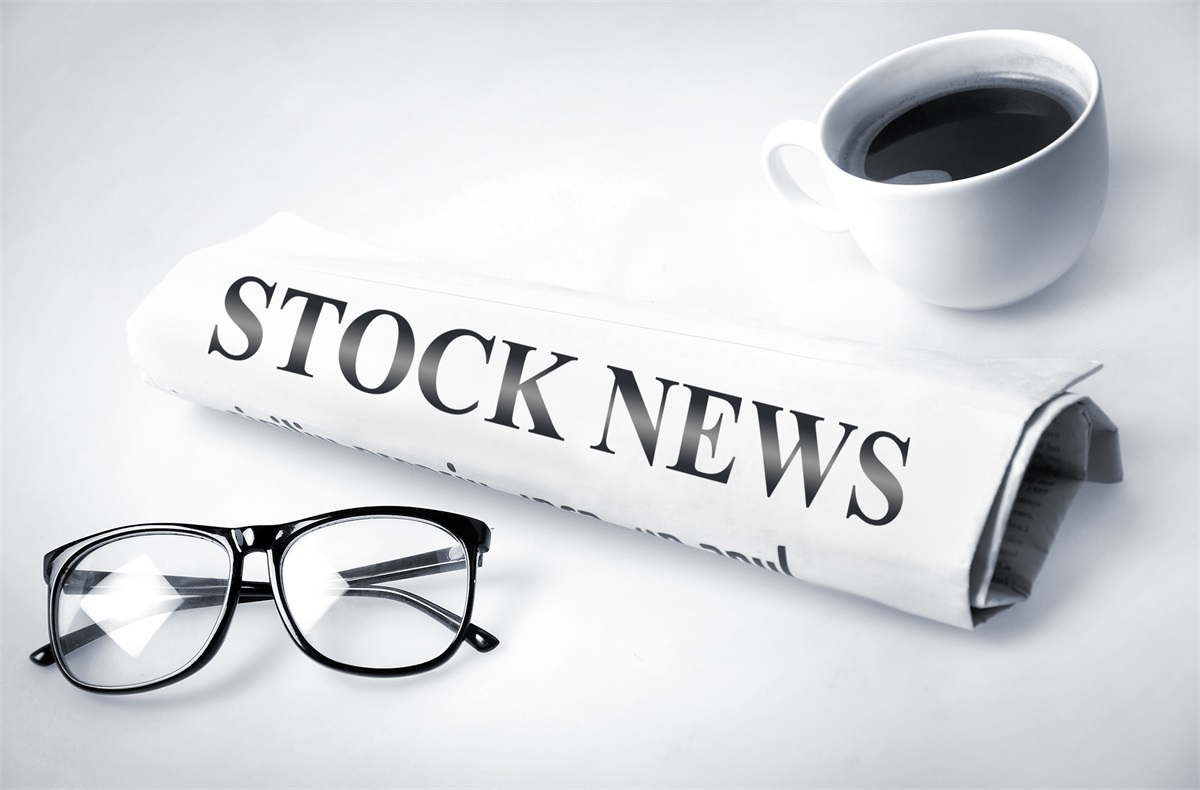 Two Sides to Every Story

It has been said there are two sides to every story. Just look at world financial markets. Stock markets and bond markets are telling very different stories.

Bond markets have been telling a less optimistic story. In many regions of the world, bond yields have sunk below zero, and bond buyers have been locking in losses by investing in
bonds with negative yields.

In the United States, the 10-year Treasury yield remains positive, but it has dropped from 3.2 percent in November 2018 to 2.1 percent at the end of last week.

So, what are bond markets saying? Barron’s suggested some possibilities:

“…bond buyers locking in subzero yields aren’t doing it, of course, for love of losses. They might think that the certainty of small losses will prove a better deal in the years ahead than
whatever stocks provide…There’s something else that negative yields could be telling us. Investors need bonds for things like diversification and setting aside money at known rates to offset known liabilities. For an investor who must buy bonds, a purchase here with negative yields isn’t necessarily a bet against stocks. It could just be a wager that bond yields won’t get much better – that slow growth and meager inflation will loom for many years.”