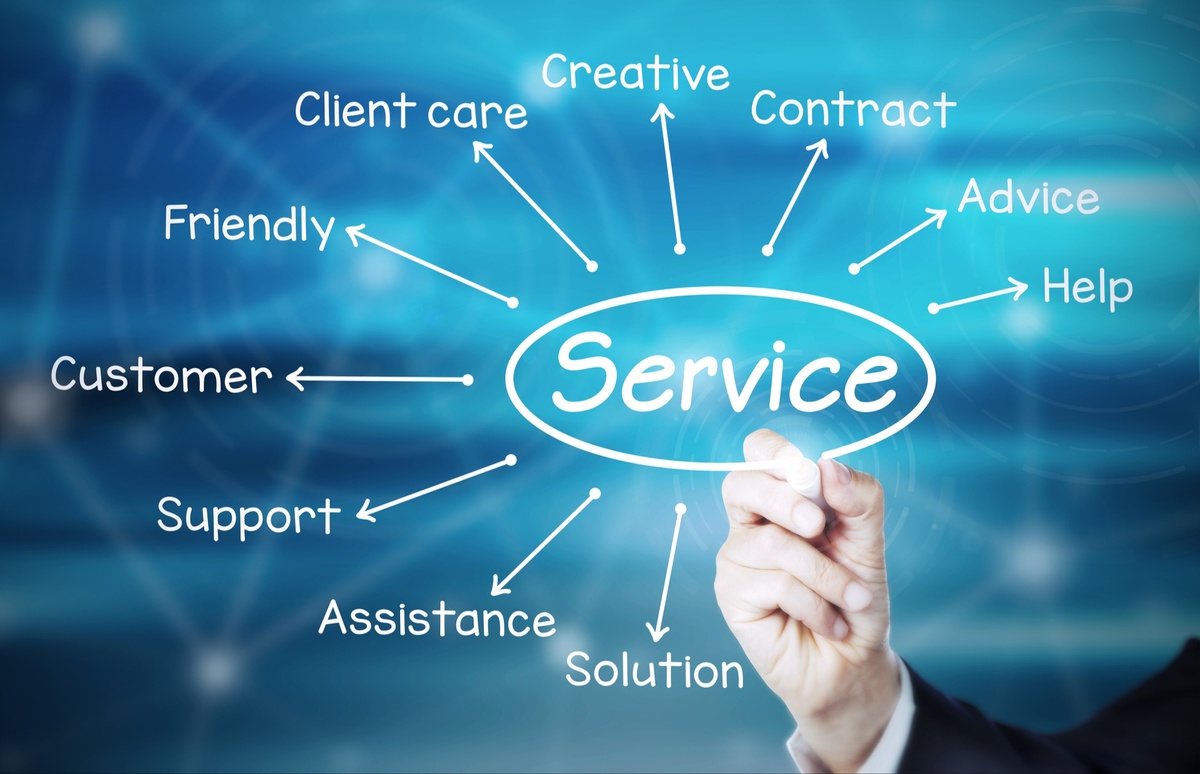 The strength of the United States economy continues to surprise.

If you have ever been camping, you may have banked your campfire by covering the hot coals with ash. It’s a process that keeps the coals burning low so the fire can be easily rekindled. The U.S. Federal Reserve has been trying to bank the fire of U.S. economic growth – and it’s proving to be challenging.

There are signs that U.S. economic activity is burning less brightly. For example, economic growth declined during the last two quarters, the U.S. housing market appears to be cooling, and consumer sentiment is low, reported Colby Smith of Financial Times. However, last week’s data suggested some parts of the economy are still ablaze.

• Unemployment fell to 3.5 percent, tying a five-decade low. The U.S. labor market was on fire in July, adding more than twice the number of jobs economists had expected, reported Jeffry Bartash of MarketWatch. The primary driver behind the gains was women returning to work, reported Catarina Saraiva and Maria Paula Mijares Torres of Bloomberg.

The jobs numbers added fuel to the debate about whether the U.S. is in a recession. “The labor market in the first seven months of 2022 looks nothing like the labor market in most recessions. Friday’s jobs report was unambiguous. Far from losing steam, the labor market recovery has been firing on all cylinders,” wrote labor economist Julia Pollak in a Barron’s opinion piece.

• Corporate profits grew in the second quarter. So far, 87 percent of the companies in the Standard & Poor’s 500 Index have reported on second quarter earnings. While the pace of growth is slower than the five-year average, three-out-of-four companies have reported higher
than expected profits, reported John Butters of FactSet.

“The blended…earnings growth rate for the second quarter is 6.7% today,” reported FactSet. “Six of the 11 sectors are reporting year-over-year earnings growth, led by the Energy, Industrials, and Materials sectors. On the other hand, five sectors are reporting a year-over-year decline in earnings, led by the Financials, Consumer Discretionary, and Communication Services sectors.”

• The services sector continued to recover. Economic activity in the services sector grew for the 26th month in a row. It was up 1.4 percentage points in July, according to the latest Services ISM® Report On Business®. “Growth in the U.S. services sector unexpectedly strengthened to a three-month high in July on firmer business activity and orders, easing concerns of a broader economic slowdown,” reported Jordan Yadoo of Bloomberg.