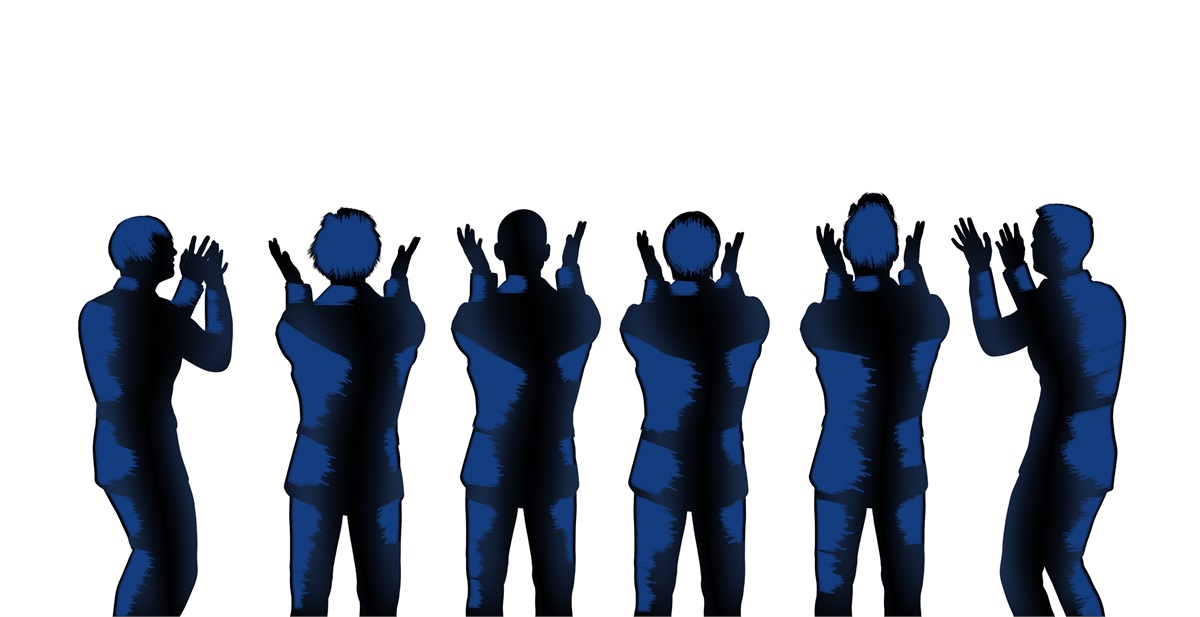 Did you hear the news?

A tech company introduced a microwave you can turn on using Wi-Fi – as long as you have one of the company’s voice assistants at home, reported Kaitlyn Tiffany of Vox. Soon, the voice assistants will be built with neural networks that will formulate hunches about whether their owners might like to be reminded to lock the door or turn off a device.

Some people love the idea. Others don’t.

Internet-enabled appliances weren’t the only show in town last week. The strong performance of the U.S. economy earned a standing ovation from investors who pushed the Dow Jones Industrial Index and the Standard & Poor’s 500 Index to new highs. Many global stock markets moved higher, too. Ben Levisohn of Barron’s reported:

“One need only look overseas for a sign that investors are feeling better about the state of the world – or at least better enough to do some bargain-hunting. China’s Shanghai Composite rose 4.3 percent this past week, though it is still down 21 percent from its January high…”

The news in a FactSet Insight written by John Butters may dampen some investors’ enthusiasm. With the third quarter earnings season ahead, Butters reported 98 of the companies in the Standard & Poor’s 500 Index have issued guidance. The majority (76 percent) issued negative guidance, meaning they anticipate earnings will be lower than analysts’ mean earnings per share estimates.

It’s important to remember that, historically, the U.S. economy has moved in cycles. We may be in the latter stages of this expansion. The next stage is contraction and no one can predict exactly when it may occur.