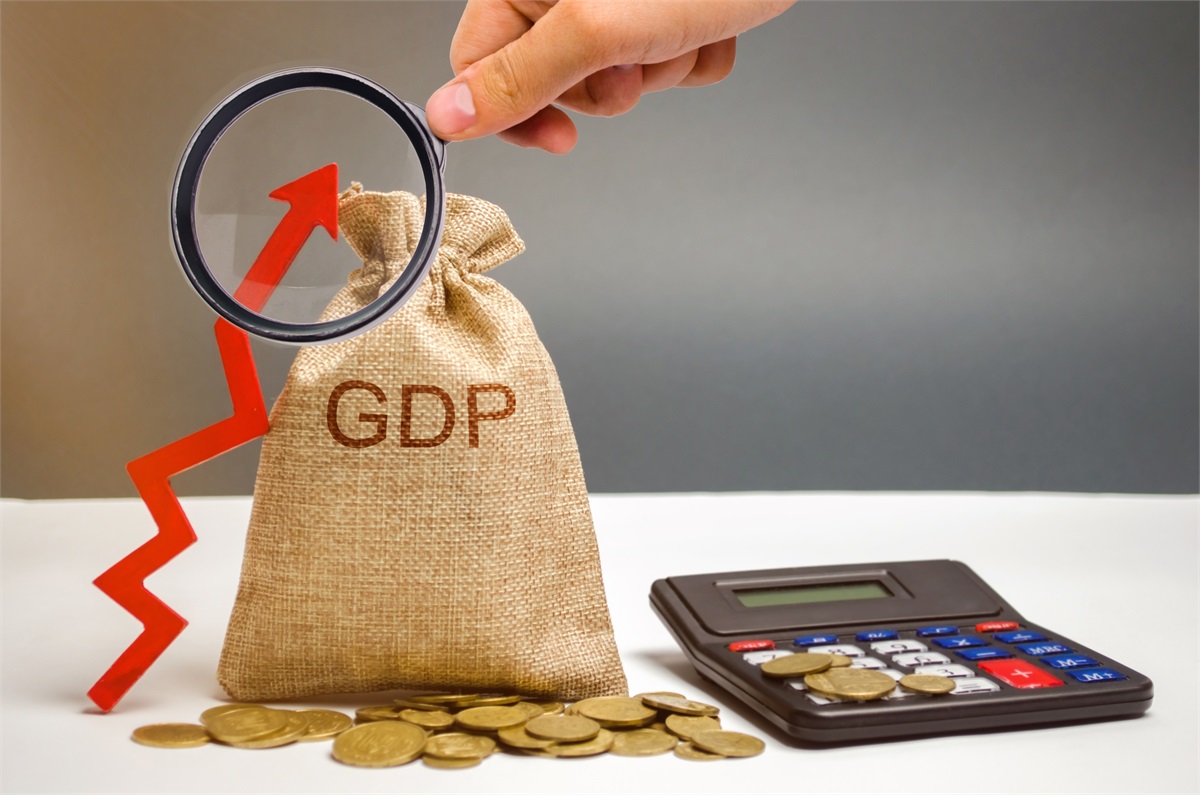 What is the most important driver of economic growth in the United States?

The most common way to measure economic output is Gross Domestic Product or GDP. It’s the value of all goods and services produced in our country over a specific period of time. GDP is a combination of the following:

In June, U.S. GDP was almost $23 trillion, reported the Bureau of Economic Analysis.

U.S. GDP grew by 6.5 percent annualized in the second quarter of 2021. Consumer spending was up 7.8 percent, while government and business spending were down, along with net exports. It’s not unusual for net exports to decline because the U.S. imports more than we export. Overall, consumer spending accounted for almost 69 percent of the economy.5 So, the answer to the initial question is that consumer spending is the most important driver of economic growth in the United States.

Consumers tend to spend when they feel confident. Last week, we learned that consumers are feeling a lot less confident than they were in July. Richard Curtin of the University of Michigan Consumer Sentiment Survey reported:

“Consumers reported a stunning loss of confidence in the first half of August. The Consumer Sentiment Index fell by 13.5% from July…The losses in early August were widespread across income, age and education subgroups and observed across all regions. Moreover, the loses covered all aspects of the economy, from personal finances to prospects for the economy, including inflation and unemployment. There is little doubt that the pandemic's resurgence due to the Delta variant has been met with a mixture of reason and emotion.”

The seven-day moving average of new U.S. COVID-19 cases has been rising since early July, reported Our World in Data.

photo by:  Money bag with the word GDP and up arrow. © Andrii Yalanskyi | Dreamstime.com