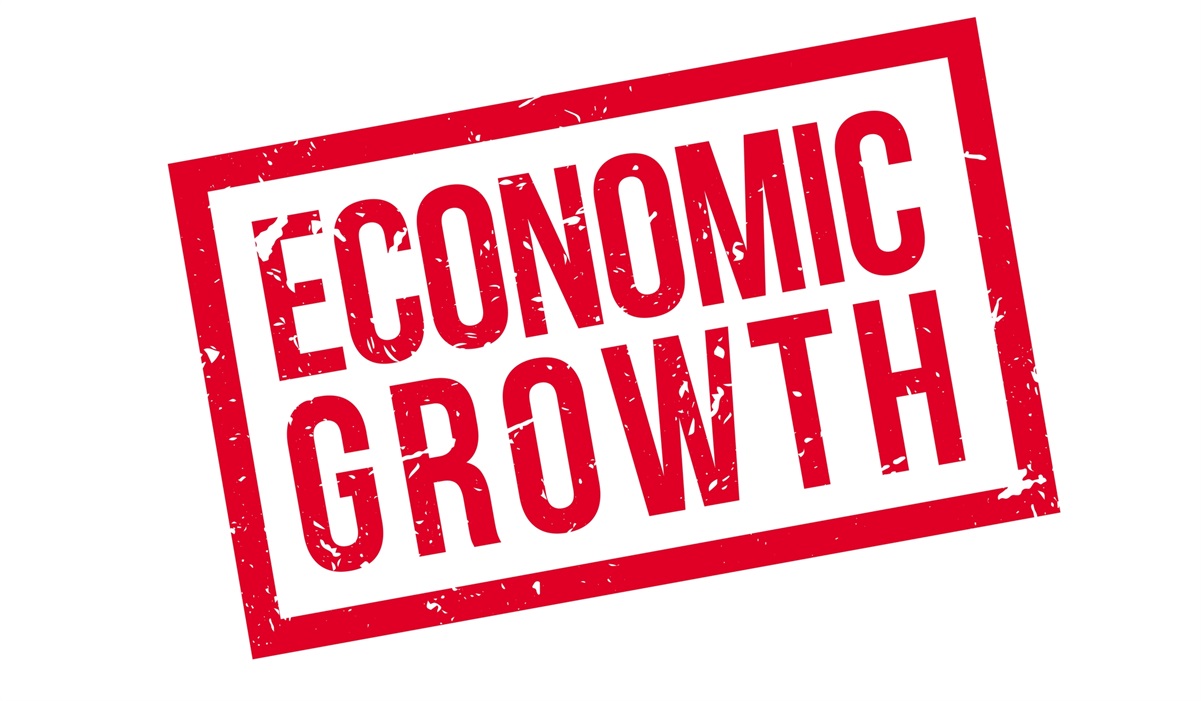 Investors will think of the last quarter of 2018 for years to come, but they won’t remember it fondly.

“After a rotten October and limp November, the S&P 500 tumbled in value by 15 percent between November 30th and December 24th. Despite an astonishing bounce of 5 percent the day after Christmas, the index finished the year 6 percent below where it started...”

Last quarter’s volatility and the slide in share prices owed much to uncertainty about economic growth. Investors were concerned about a variety of issues, including:

• The Federal Reserve making a mistake. Many in financial markets worried the Fed would raise rates too high, too quickly and stifle economic growth. Last week, the Fed put those fears to treat when its Chair, Jerome Powell, suggested the Fed was willing to stop increasing rates during 2019 if there were signs of economic weakness. Investors rejoiced and the three major U.S. indices experienced significant gains on Friday.

• Weaker corporate profits. Companies were remarkably profitable during the first three quarters of 2018, in part because of the boost from tax reform. However, there were worries fourth quarter earnings would be weaker as the effects of the stimulus faded. Last week, John Butters of FactSet reported, after three quarters of 25 percent or higher earnings growth, the estimated earnings growth rate for fourth quarter 2018 is 11.4 percent.

• A slowdown in domestic economic growth. Investors have been worried that trade issues, the government shutdown, and other matters could negatively affect economic growth at home.

If the government shutdown is resolved quickly, these worries may prove overblown. Last week, Taylor Telford of the Washington Post reported, “…
According to interviews with several analysts: The economy is fundamentally strong, and the stock market has overreacted to concerns about a modest slowing.”

As anxiety rose during the fourth quarter of 2018, some investors rushed to the perceived safety of bonds. High demand pushed the yield on 10-year Treasury bonds lower. It  dropped from 2.99 percent to 2.69 percent during December, according to Yahoo! Finance.

While increasing bond exposure may have been a prudent portfolio adjustment for investors who were taking more risk than they could bear, those who moved out of stocks on fear
missed out. The Standard & Poor’s 500 Index and the Dow Jones Industrial Average posted their biggest one-day point gains on record on December 26, reported Emily McCormick for Yahoo! Finance.

At this point, some investors feel overwhelmed and worried about their ability to reach personal financial goals. If you’re one of them, please give us a call. Sometimes, reviewing life and financial goals, and the reasoning behind portfolio choices, may be reassuring. We look forward to hearing from you.