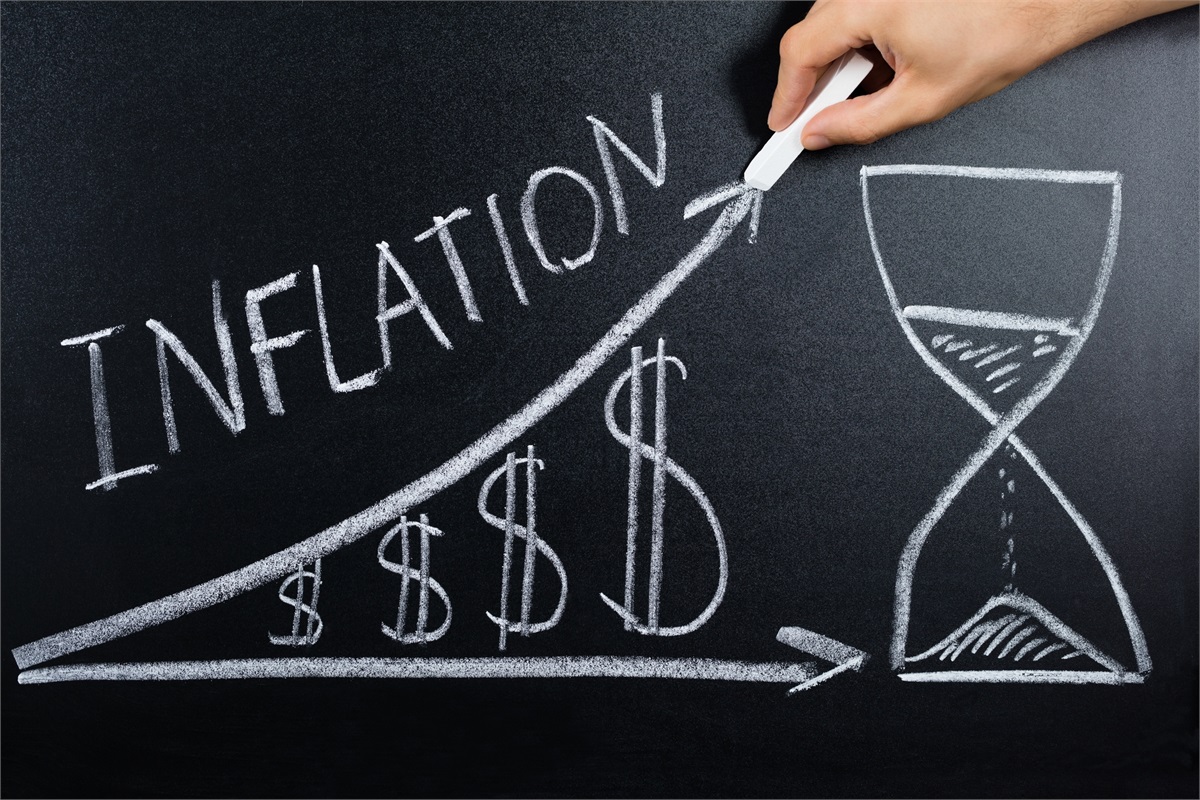 Uncle Inflation is here. Will he overstay his welcome?

Ever since the financial crisis, central banks have pursued expansionary monetary policies to encourage reflation and avoid deflation. Well, it’s taken some time, but inflation is finally here.

Higher inflation is the result of a supply and demand imbalance. As the pandemic has calmed in the United States, consumers have emerged eager to spend money – so eager that consumer spending is about 5.5 standard deviations above average. That’s a lot.

The problem is finding stuff to buy. The Economist explained, “…red-hot demand is increasingly met slowly or not at all…Nowhere are shortages more acute than in America, where a boom is under way. Consumer spending is growing by over 10 percent at an annual rate, as people put to work the $2trn-plus of extra savings accumulated in the past year.”

Shortages are the result of two kinks in the supply hose.

The first is the supply chain. There is a shortage “of everything from timber to semiconductors,” which are essential to building other products. In addition, shipping containers have become a scarce resource, causing the cost of shipping goods from China to the United States to triple, reported The Economist.

The second is labor. This week’s higher-than-expected inflation data mirrored last week’s lower-than-expected employment data. No one is certain why the employment numbers were lackluster, although theories abound. Regardless, there are limits on what companies can produce when they have too few employees.

The question is whether supply chains can be straightened so demand for goods and services can be met. If so, higher inflation may prove transitory as the Federal Reserve and some economists anticipate. If not, inflation may stick around. Time will tell.