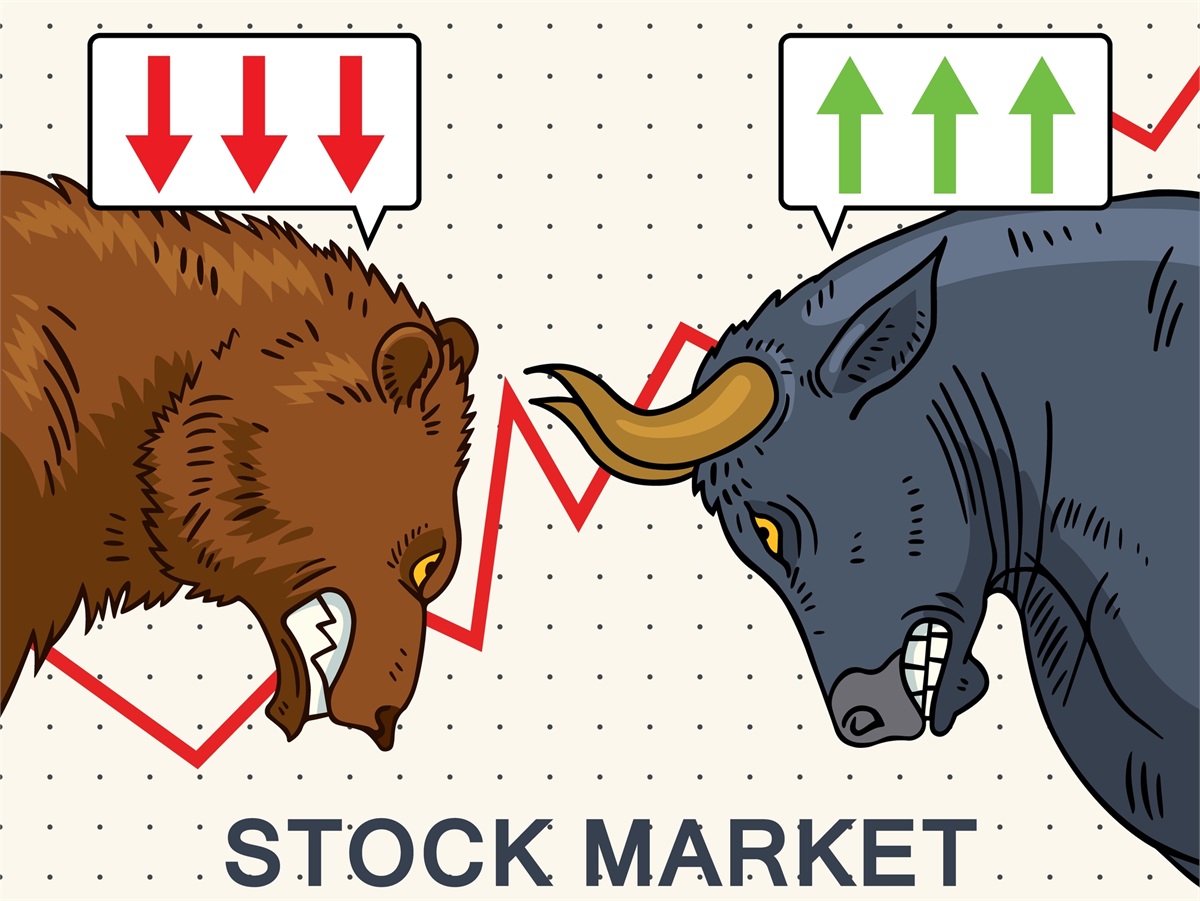 Last week was one for the history books.

Mid-week, the World Health Organization (WHO) declared coronavirus a global pandemic. At the time, there were more than 118,000 cases in 114 countries, and the death toll exceeded 4,000 people. On Friday, the Centers for Disease Control (CDC) reported 46 states and the District of Columbia have been affected, so far. As of Friday, there have been
1,629 confirmed and presumptive cases and 41 deaths.

As the need for containment became clear, daily life underwent rapid change. Major gatherings, from sporting events to Broadway shows to industry conferences, were canceled. Travel was restricted. Schools closed or moved to online classes. Restaurants and bars began serving fewer customers. Many Americans began working remotely or, in some cases, not working at all.

On Friday, President Trump declared the coronavirus a national emergency. Reshma Kapadia of Barron’s reported the declaration freed up $50 billion to support local, state, and federal efforts. It also “…grants new authorities to the Health and Human Services department, and gives doctors and hospitals greater flexibility to respond to the virus and care
for patients…”

All three major U.S. stock indices rallied after the national emergency declaration, but it wasn’t enough to recover losses from earlier in the week. Chuck Mikolajczak of Reuters reported:

“The indexes were still about 20 percent below record highs hit in mid-February, and each saw declines of at least 8 percent for the week. Since hitting the highs, markets have been besieged with big swings in the market, nearly matching as many days with declines of at least 1 percent as all of 2019. Friday’s surge was the biggest one-day percentage gain for the S&P 500 since October 28, 2008.”

On Saturday, the House passed a bipartisan economic stimulus and relief bill to provide support while the coronavirus is being contained. It is expected to pass the Senate next week, reported Erica Werner, Mike DeBonis, Paul Kane, and Jeff Stein of The Washington Post. The current legislation is separate from the $8.3 billion emergency spending bill passed two weeks ago.

The CBOE Volatility Index (VIX), which is known as Wall Street’s fear gauge, traded above 50 every day last week. At the start of the year, the VIX was trading at 12.47, and it has averaged 22.05 during 2020 to date, reported Macrotrends. A high VIX reading indicates traders anticipate markets will remain volatile.

Recent bouts of volatility appear to have been caused by institutional trading rather than individual investors. Abby Schultz of Penta reported: