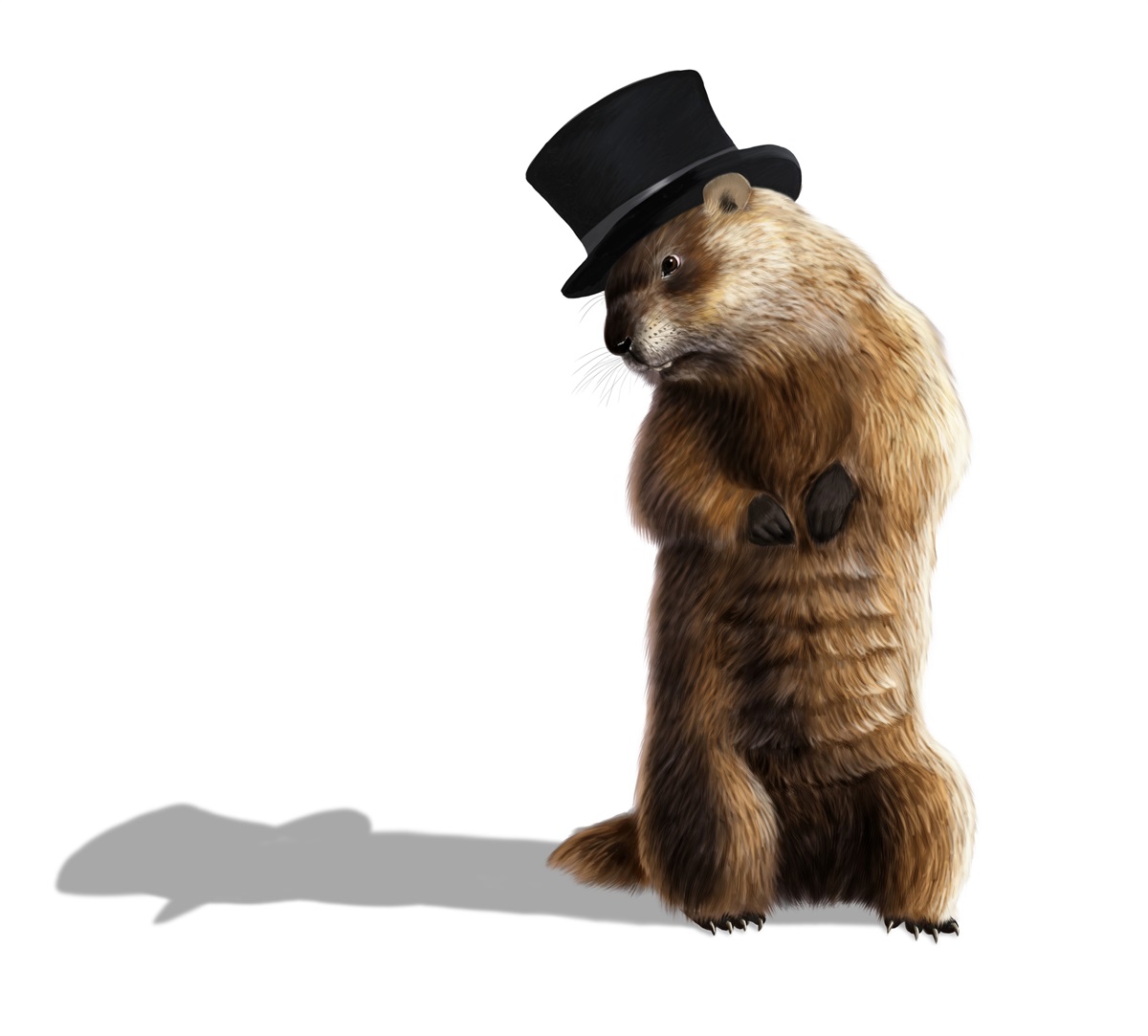 Bill Murray’s character is a crotchety newsman who lives the same day over and over again. After exhausting other options, he chooses self-improvement and eventually escapes the cycle.

The movie came to mind last week when the United States and China headed to the negotiating table. Again. Global stocks rallied on the news. Again.

“Trade issues have been at the center of Wall Street’s concerns because they have the potential to ripple into every other issue that has been besieging investors, if [the trade war] escalates. That includes the growth outlook for U.S. corporations, an economic slowdown in China, the pace of rate hikes, and the health of the U.S. economy and stock market…”

Last week, Fox News pointed out U.S. companies and consumers are feeling the effects of tariffs and that could be detrimental to U.S. economic growth, especially if consumer spending slows.

Regardless, major U.S. indices posted gains last week after the United States and China agreed to a new round of trade talks. Ben Levisohn of Barron’s explained:

“Why did the market soar? Not because of the economic data, which still paints the picture of a decelerating U.S. economy. August’s payrolls report came in light, and would have been even worse if not for a big boost from census hiring. The Institute for Supply Management’s manufacturing index fell below 50, signaling a full-blown contraction in industrial activity. But the United States and China finally set a date
to go back to the bargaining table on trade – and that was more than enough good news to last the week.”

Maybe, this time around, trade talks will deliver a trade agreement.

If not, be prepared for more possible volatility.