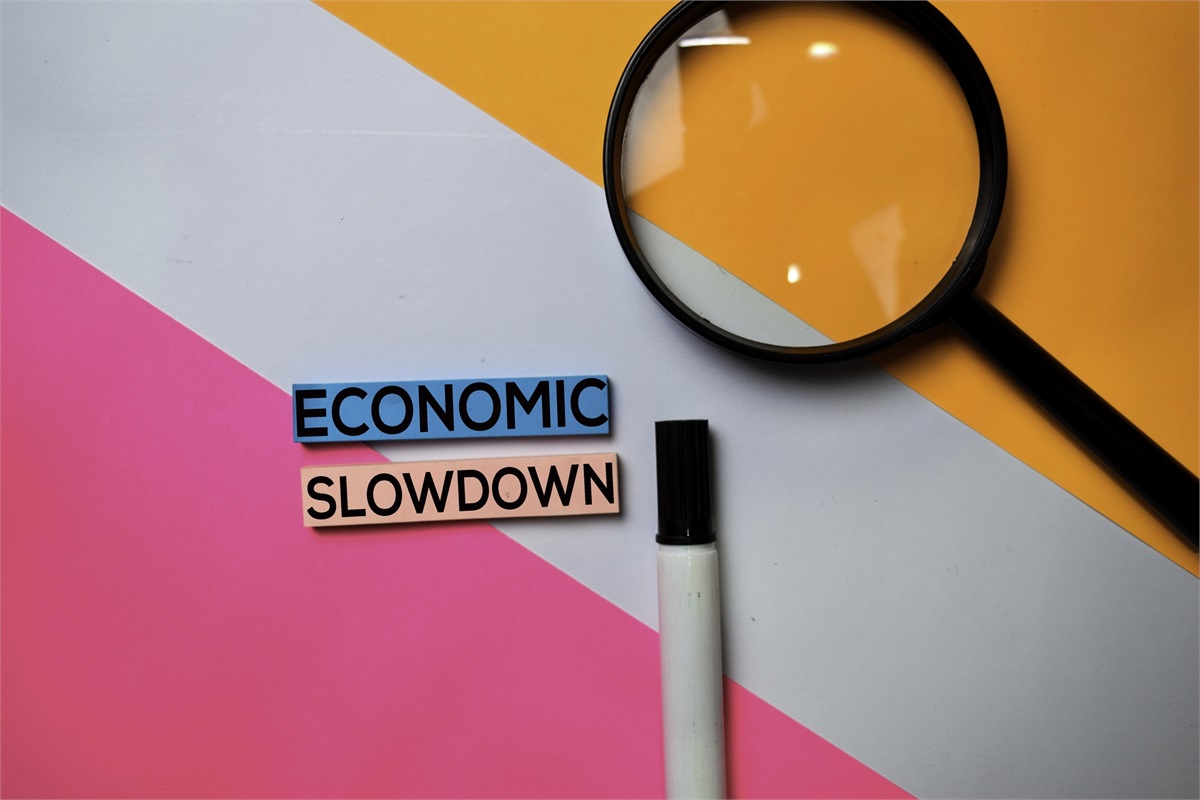 US Debt-To-GDP Ratio May Make History

U.S. stocks have been trending higher for months. Last week, they gave back some gains. The Nasdaq Composite dropped 3.3 percent, while the S&P 500 Index fell 2.3 percent, and the Dow lost 1.8 percent, reported Ben Levisohn of Barron’s.

It was difficult to pinpoint a specific reason for the market’s retreat. Levisohn offered a litany of possibilities that included:

The downturn could also have something to do with the Congressional Budget Office report on U.S. debt levels. Next year, our country is expected to owe more (government debt) than it produces (gross domestic product or GDP). By 2023, the U.S. debt-to-GDP ratio is estimated to be 107 percent, which would be the highest in our nation’s history.

A high debt-to-GDP level, typically, is bad news for economic growth. The World Bank has found countries with debt-to-GDP ratios that exceed 77 percent for extended periods of time, see significant slowdowns in economic growth, reported Will Kenton and Julius Mansa in Investopedia. U.S. debt-to-GDP has been above 77 percent since 2009, according to data from the St. Louis Federal Reserve.

Michael Mackenzie of Financial Times cautioned ultra-loose central bank monetary policy and enormous government spending can have unwelcome side effects. He cited an emerging markets strategist who argued, “…excessive stimulus and easy money policies led either to asset bubbles or a burst of inflation. Both outcomes ‘bode ill for share prices in the long run.’”

On the other hand, Mackenzie says, “Given the current U.S. policy mix that penalizes investors sitting on the sidelines and holding cash – given they are earning next to nothing in interest – any cooling of a red-hot market is easily framed as an opportunity. For many, it is another chance to ‘buy the dip.’”

We’ll see what happens next week.