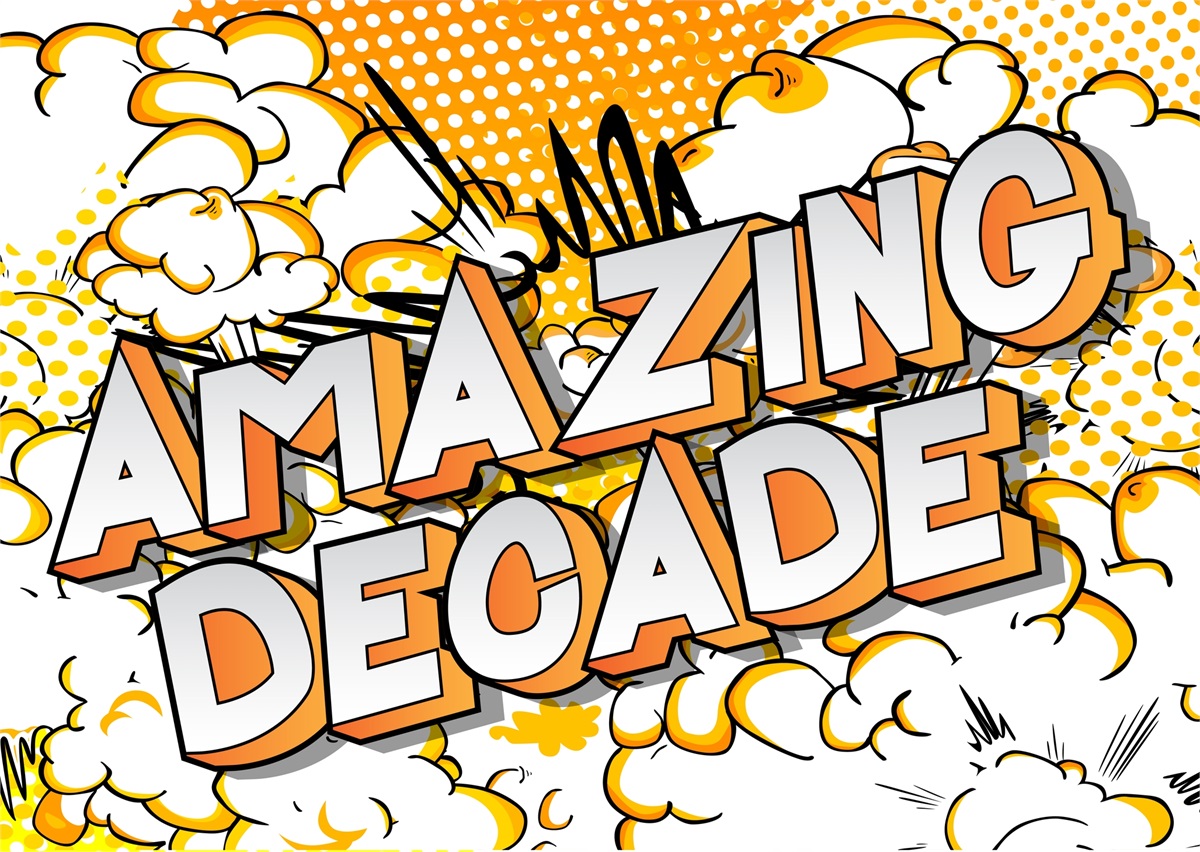 US Stocks Have Had a Great Run

During the past decade, the profitability of U.S. companies increased rapidly. Strong corporate earnings helped the U.S. stock market outperform markets in other nations by a significant margin. According to Capital Economics, “Since the start of this decade, the average annual return from the MSCI USA index of mid- and large-capitalization U.S. equities, which closely tracks the S&P 500, has been roughly 13 percent. This compares to only 7 percent from the MSCI World ex USA index of comparablysized equities in 22 other  developed economies.” Performance was measured in local currency.

Through the end of April, year-to-date returns for U.S. benchmark indices were soaring. T. Rowe Price reported, “Stocks recorded solid gains in April, continuing their strong start to the year. The S&P 500 and Nasdaq Composite Indexes hit new all‑time highs at the end of the month, while the other major benchmarks remained modestly below the peaks they
established in the fall of 2018… Renewed confidence in the global economy seemed to be a primary factor boosting sentiment in April.”

Since early May, when trade discord resumed between the United States and China, major U.S. stock indices have lost value. Ben Levisohn of Barron’s reported the Dow Jones Industrial Average has fallen 3.5 percent since May 5, the Standard & Poor’s 500 Index is down 4.1 percent, and the Nasdaq Composite has surrendered 6.5 percent.

There are reasons to believe stock performance may not be as strong in the future. Last week, there were signs U.S. and global economies may be slowing. Randall Forsyth of Barron’s reviewed some indicators. “Long-term U.S. Treasury yields…fell on Thursday to their lowest levels since October 2017, before ticking up on Friday. At the same time, copper
and crude-oil prices fell on the week. Those indicators of economic weakness were underscored by a drop in the flash IHS Markit Purchasing Managers Indexes to a shade above 50, the dividing line between expansion and contraction for the economy. Whatever the factors at work, the U.S. economy is slowing.”

The Federal Reserve Bank of Atlanta’s May 24 GDPNow forecast, which is a weekly estimate of potential economic growth for the year, projected the U.S. economy will grow 1.3 percent in 2019.

After a great decade and a stellar start to 2019, U.S. stock markets may be cooling off.