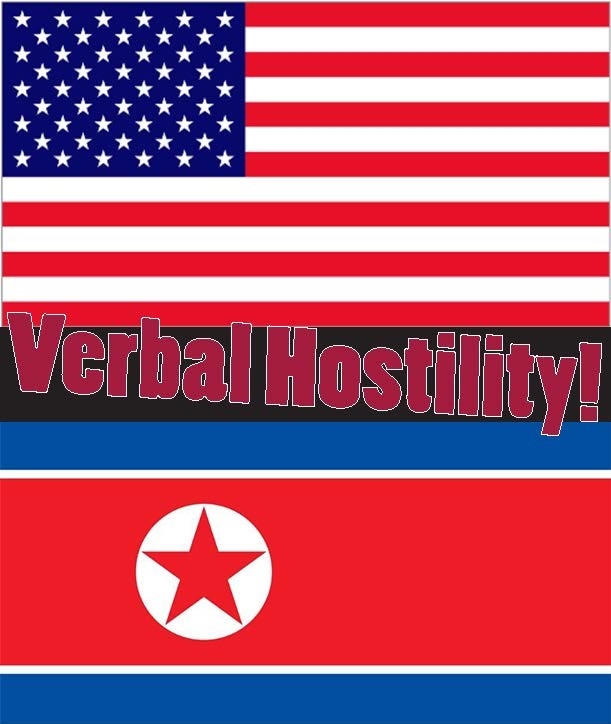 Verbal Hostilities Between U.S. and North Korea Had Investors on the Run

North Korea may be a little country, but it can churn up big trouble.   Weekly Commentary for August 14, 2017

The possibility that verbal hostilities between the United States and North Korea could trigger geopolitical conflict had investors on the run last week. In the United States, the Standard & Poor’s 500 Index fell by 1.4 percent, the Dow Jones Industrial Average lost 1.1 percent, and the NASDAQ Composite finished 1.5 percent lower.

While major U.S. indices headed south, the CBOE Volatility Index (VIX) – also known as Wall Street’s fear gauge – headed north. The VIX, which has been flirting with historic lows for much of the year, rose 44 percent in a single day, reported CNBC.

Stock markets in Europe and Asia were also affected by the saber rattling. National indices across Europe suffered weekly losses of 2.2 percent (Sweden) to 3.5 percent (Spain), according to Barron’s. In the Asia-Pacific region, India’s Sensex 30 lost 3.4 percent and South Korea’s Kospi was down 3.2 percent for the week.

If you have questions or concerns about your investments, contact us at 231-720-0743 or info@braeburnwealth.com