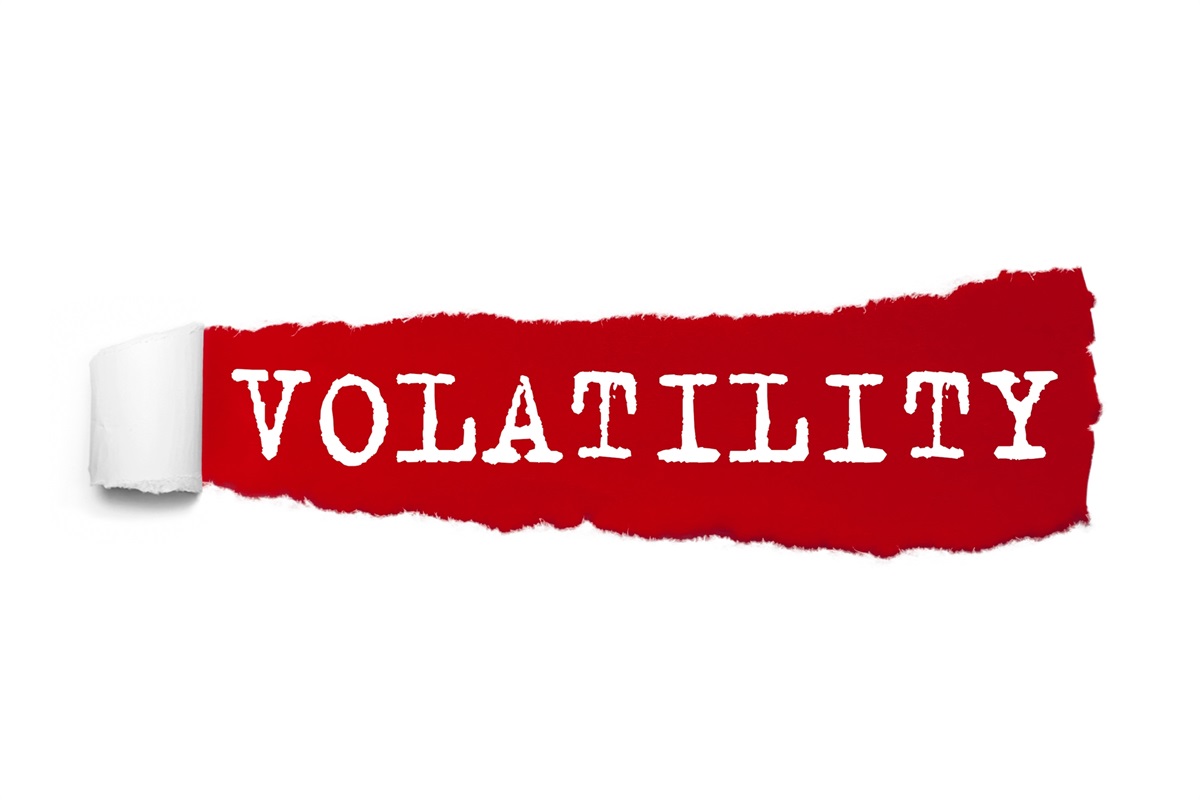 Hold on to your hats!

Recently, stocks have delivered a wild ride. During Thanksgiving week, U.S. stock markets took investor uncertainty on the chin, suffering a 3.8 percent drop, which was the worst performance in eight months.

1. The Federal Reserve may be becoming more dovish on interest rates. Comments made by Fed Chair Jerome Powell were interpreted to mean the Fed could stop raising  the fed funds rate after December. Thomas Franck of CNBC reported:

“Powell on Wednesday said that rates were ‘just below’ the level that would be neutral for the economy – meaning they would neither speed up nor slow down economic  growth. The comment diverged from a previous remark from Powell that rates were a ‘long way’ from the bank’s aimed neutral level.”

Some analysts have pondered whether recent rate hikes have been a mistake that will lead to recession.

2. Trade tensions between the United States and China could be resolved. President Trump and President Xi Jinping will have a confab following the Group of 20 (G-20) meeting in Buenos Aires. Randall Forsyth of Barron’s offered this insight:

“The best case that can be reasonably expected is for a truce to be declared between the United States and China, to allow talks to continue over the thorny issues of trade
barriers and intellectual property. And, equally important, to avoid the consequences of the imposition of even more draconian tariffs on the world economy.”

There is little doubt volatility feels a lot better when share prices move higher than when they move lower. While uncertainty remains elevated, we may see additional jolts up and down. It may be a good idea to ensure your portfolio is well allocated and diversified. Holding diverse assets and investments won’t prevent losses during downturns but it can help minimize losses as investors pursue of long-term financial goals.