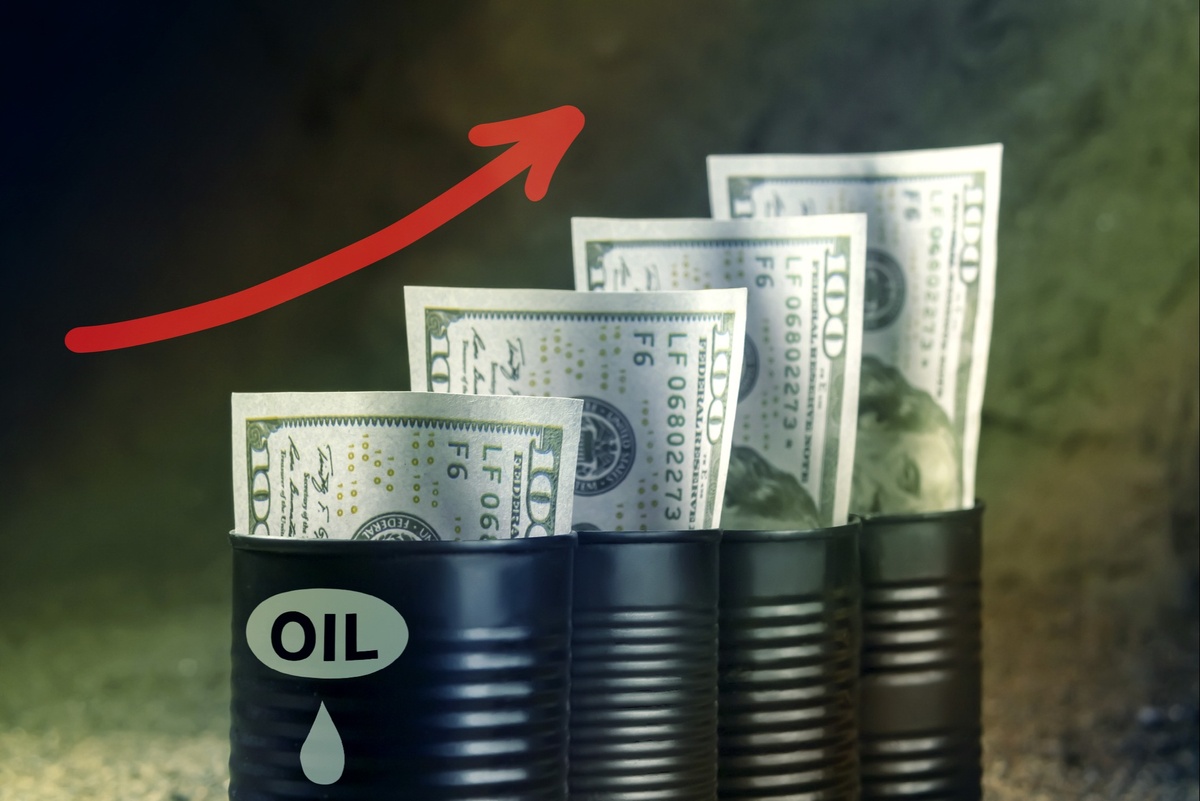 Ukraine and Russia are leading providers of key agriculture and energy products. As a result, the war is likely to create shortages of some resources. When demand for a resource is high and the supply is low, prices tend to increase.

In this case, prices of grain, oil and gas, and marine shipping are moving higher because Russia and Ukraine are:

For comparison, the United States is forecast to export about 22 mm tons of wheat in the same period.

Wheat and grain prices have increased sharply since the conflict began, but inflation isn’t the only concern. “The disruption of grain exports from Ukraine and Russia through the Black Sea will probably lead to physical shortages of food in the world, particularly for countries dependent on those supplies… such as Egypt, Tunisia, Morocco, Pakistan and Indonesia,” reported John Dizard of FT.

Oil prices have been on the rise for more than a year, in part because of supply and demand issues related to the pandemic. Last week, the price of oil rose even higher as investors, “digested the news that the world’s second biggest oil exporter [Russia] had gone to war with a country at the center of a web of energy export infrastructure [Ukraine],” reported Derek Brower and colleagues at FT.

Russia also is the world’s top exporter of natural gas. It supplies about one-third of Europe’s natural gas, which is piped from Siberian fields through Ukraine’s gas transport system to the Eurozone. Some Russian oil also travels through Ukraine to Europe, reported Áine Quinn and Elena Mazneva in Fortune. A disruption in oil and gas supplies could lead to shortages in Europe and push energy prices higher.

The Black Sea and the Sea of Azov are home to ports where grain, chemicals, steel and other exports are loaded and shipped to other parts of the world. In the early days of the war, three non-military cargo ships were damaged by Russian air strikes or missiles. As a result, the London marine insurance market changed the risk status of the Russian and Ukrainian waters in the Black Sea and the Sea of Azov, designating them as high-risk regions. The change will increase the costs of shipping and could push global inflation higher.

The war is likely to affect governments, economies and financial markets in additional ways. If you would like to talk about the potential implications, get in touch.