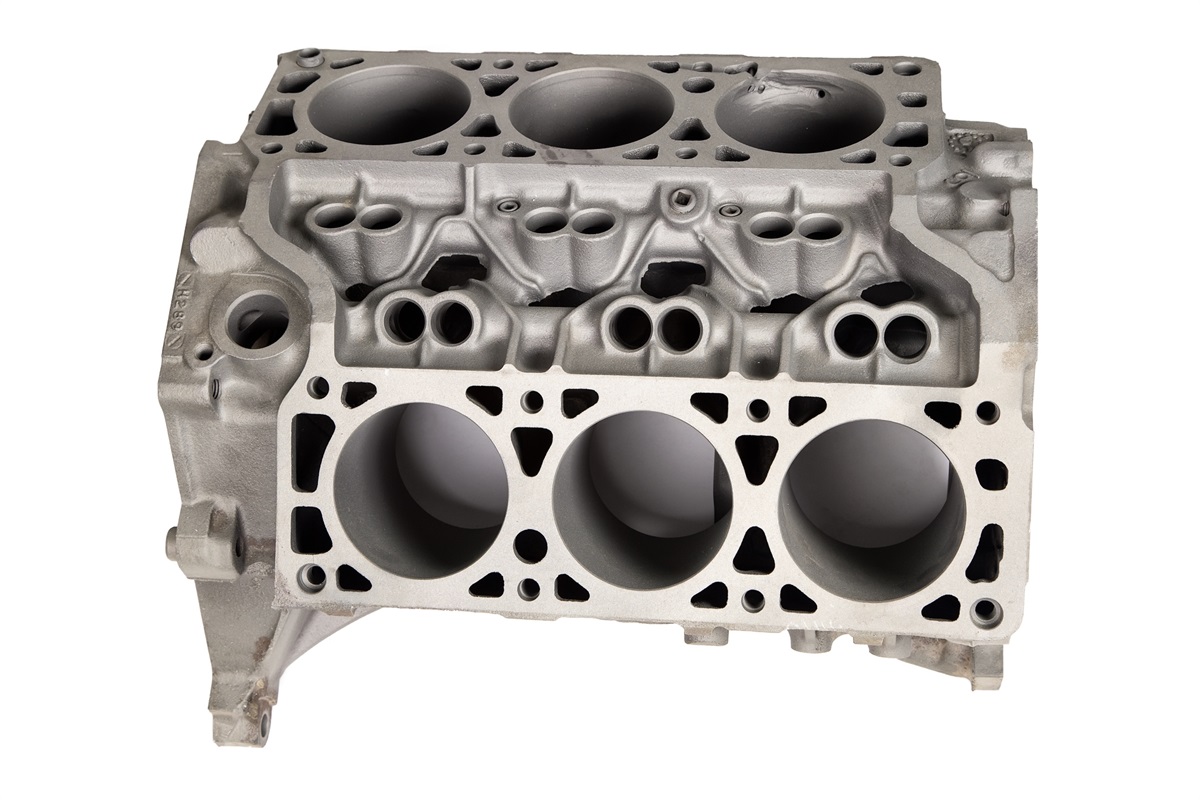 We Live in a Gale of Creative Destruction

U.S. stock markets delivered their own version of fireworks to celebrate the New Year. During the first week of 2018, the Dow Jones Industrial Average hit a new all-time high, moving above 25,000 for the first time ever. The NASDAQ Composite and Standard & Poor’s 500 Indices also rose to new highs.

2018 is off to an impressive start, but let’s pause for a moment and take a look back at 2017. It was a memorable year for global markets, but there are other reasons it was interesting, too. Here are the highlights of a few of The Economist’s most popular articles during the year:

• The world’s most valuable resource is no longer oil, but data (May 6). One-half of the most valuable companies in the world are American technology firms. Some, including The Economist, are concerned about tech companies’ market power and dominance of consumer data.

• Governments may be big backers of the blockchain (June 1). Blockchain may seem complicated and difficult to understand, but it may become a part of everyday life. “…a blockchain expert at the Massachusetts Institute of Technology argues that governments will drive its adoption – an ironic twist for something that began as a libertarian counter model to centralized authority. Backers say it can be used for land registries, identity-management systems, health-care records, and even elections.”

• The death of the internal combustion engine (August 12). Rapidly changing battery technology and electric motors, in tandem with self-driving systems and ride sharing, may mark the beginning of the end for the internal combustion engine. It’s a change that is likely to disrupt markets and industries. The silver lining may prove to be less traffic and improved air quality.

• How to keep cool without costing the earth (February 11). Scientists at the University of Colorado in Boulder have “…invented a film that can cool buildings without the use of refrigerants and, remarkably, without drawing any power to do so. Better yet, this film can be made using standard roll-to-roll manufacturing methods at a cost of around 50 cents a square meter.”

There is a theme that appears to run through many of these articles. They explore new ways of doing things, such as cooling buildings and transporting people. The articles discuss the growing value of consumer data, which many people provide to companies for free, as well as technologies that may allow people to protect and monetize their data in the future (blockchain).

These new developments may be part of a process called creative destruction, which is a process of innovation that includes the introduction of new products and services that may eclipse existing ones. You don’t have to look far to find examples. Just think about the evolution of movie rentals, photography, or phones during the past couple decades.

Creative destruction was introduced in 1942 in Joseph Schumpeter’s book, Capitalism, Socialism and Democracy. He believed it was the essential fact about capitalism. More recently, MIT Professor Ricardo Caballero wrote, “Over the long run, the process of creative destruction accounts for over 50 percent of productivity growth.”

It seems, as Schumpeter suggested, we live in a gale of creative destruction.