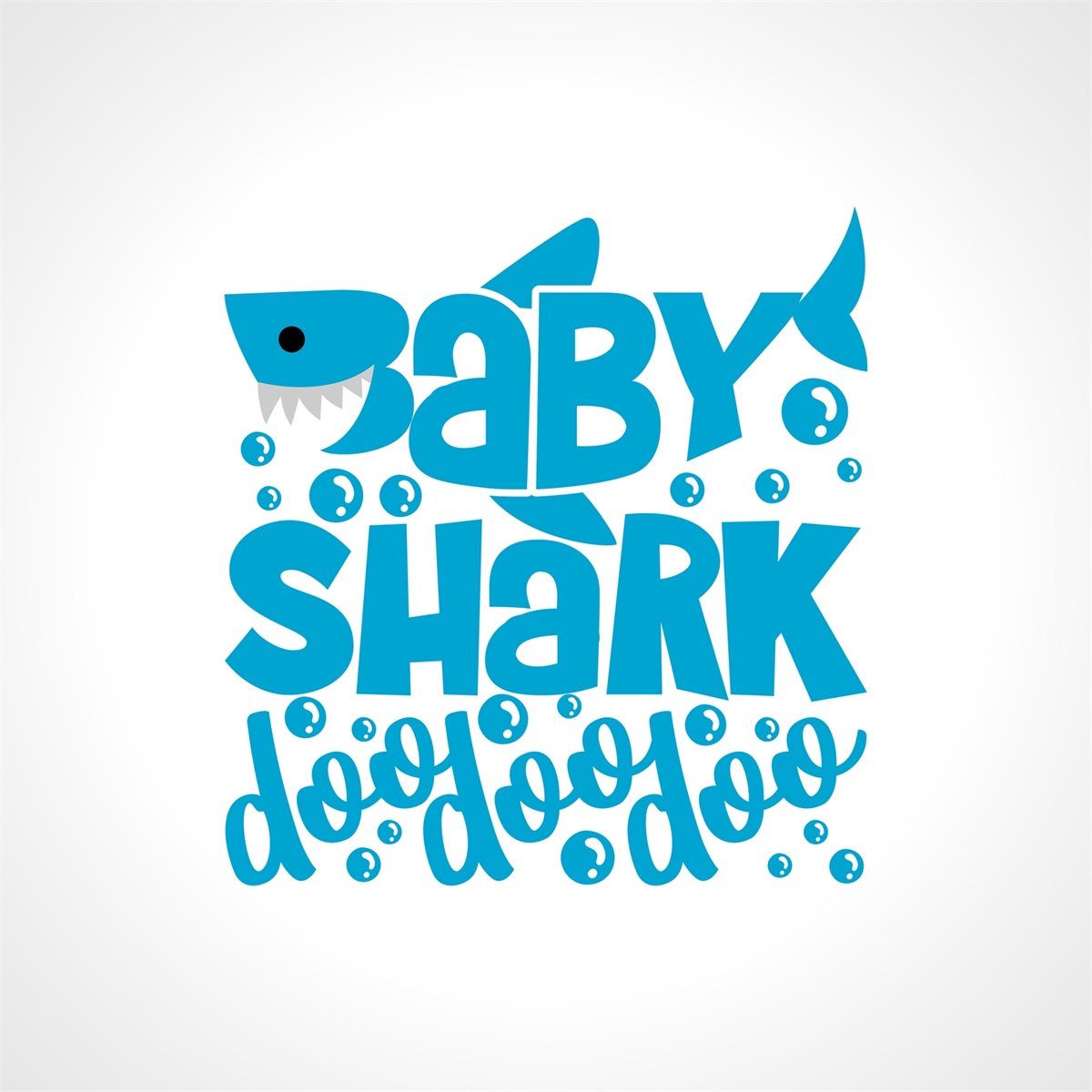 We SHOULD BE singing the Baby Shark Song

The Federal Reserve lowered interest rates last week, as expected. There were no enthusiastic fans singing the Baby Shark song, but the Federal Open Market Committee’s decision was well received.

Reuters reported, “Gaps between market expectations and the Fed’s own outlook have been wide at times this year, a source of concern for policymakers who don’t want to kowtow to markets, but also don’t want to surprise or disrupt them. But, the two are now roughly in line with
the idea that the Fed is on hold and the economy continuing to chug along, a fact highlighted by data showing 128,000 jobs were created in October…”

Last week’s unemployment report was full of good news. It reported job gains and moderate pay increases, according to Barron’s, but there was a counterintuitive twist. The unemployment rate increased even though the economy added new jobs. That was good news, too, because
it meant more people are returning to the workforce.

The only bad news was found in manufacturing. The October ISM manufacturing index ticked higher, but remains in contraction territory.  CNBC reported, “Manufacturing has been at the heart of the economy’s sluggishness, with a drop in business investment a big reason for the third quarter’s sluggish 1.9 percent [economic] growth pace.”

By the end of the day on Friday, the Standard & Poor’s 500 Index had closed at a record high three times in five days. The Nasdaq Composite also reached a record high.