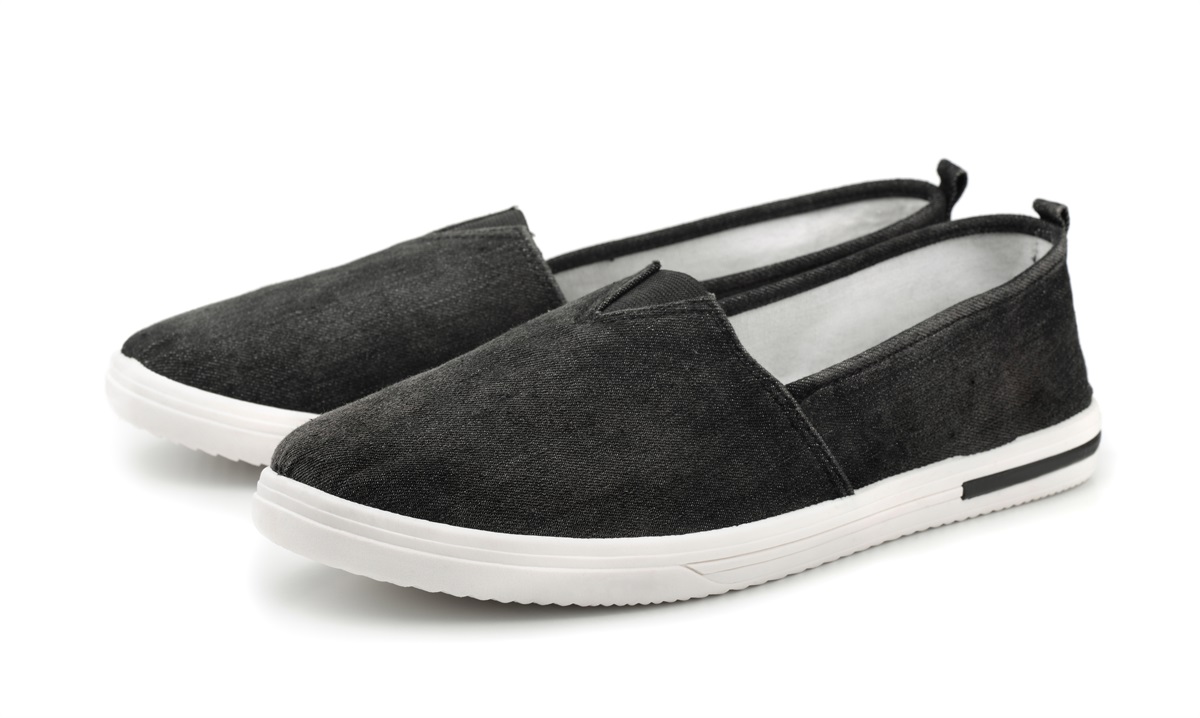 WEAR A SHOE, PLANT A TREE

In 1987, the United Nations Brundtland Commission offered a definition for sustainability: Meeting the needs of the present without compromising the ability of future generations to meet their own needs. Today, innovators are developing goods that enhance our lives and the world around us. Here are a few projects that may intrigue shoe enthusiasts:

Apple tree kicks. A Canadian fashion designer has developed biodegradable kicks that have fertilizer and apple seeds in the heels. When the shoe wears out, the owner can bury it and grow a tree. “The materials which the shoe is made from contain naturally-occurring compounds which attract microorganisms to feed on and break down the shoe over three years. Even if you don’t get around to burying them, they will still biodegrade if thrown in a landfill,” reported Andy Corbley of the Good News Network.

Garbage patch sneaks. You may have heard of the Great Pacific Garbage Patch. It’s a spinning vortex of plastic waste and other marine debris that is “…comprised of the Western Garbage Patch, located near Japan, and the Eastern Garbage Patch, located between the U.S. states of Hawaii and California,” reported National Geographic. A global sneaker company is recycling plastic ocean debris into polyester yarn that is woven into material for shoes, reported Clancy Morgan of Business Insider.

Vegan trainers. A German multinational is working with a biotech start-up to make biological leather from mycelium – the part of fungi that produces mushrooms, according to the Good News Network. The material is a substitute for real leather in athletic shoes. Other companies make vegan leather from pineapple leaves, cork, apple peels, and other materials, reported Harper’s Bazaar.

When evaluating sustainable fashion, beware of green washing – claims that a company’s products are environmentally friendly when they’re not. As with so many things, it is important to do your own research.