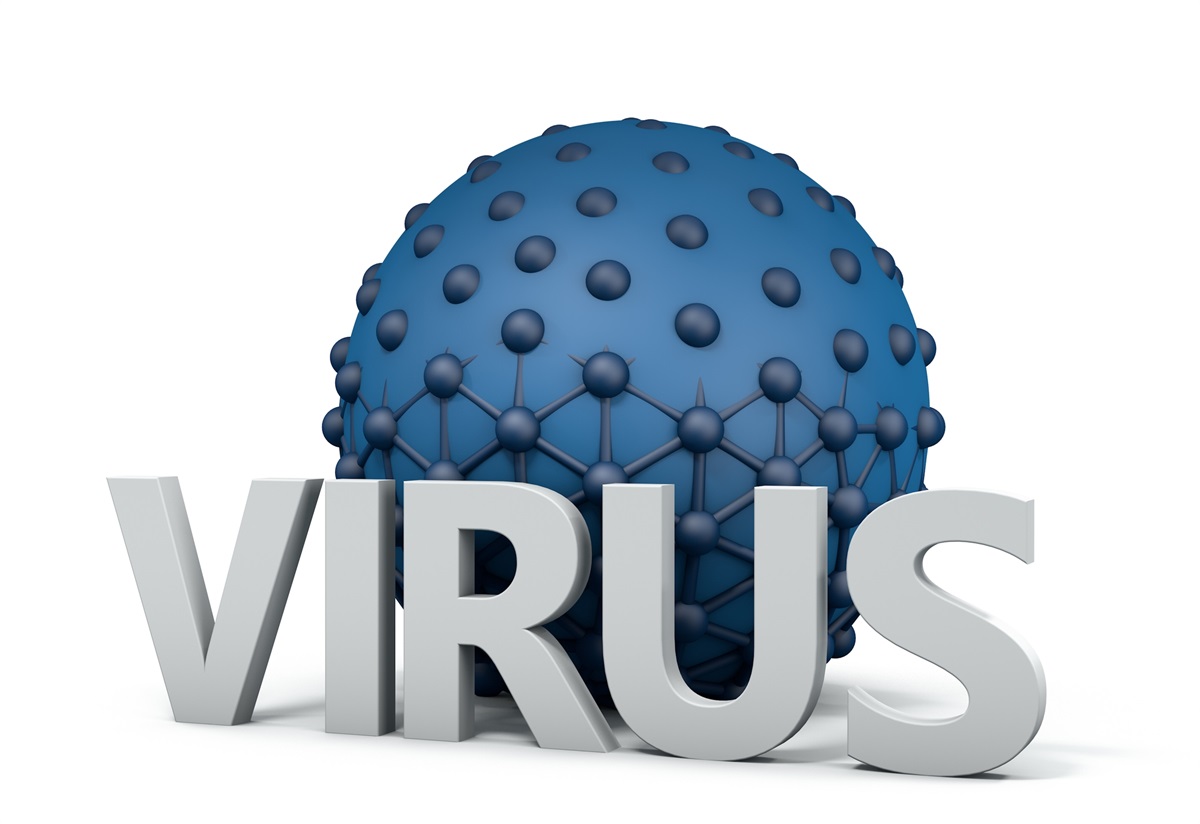 We'll Need A New Kind of Umbrella for This

In February, a new research paper disclosed a finding no one wants to hear about: Viruses are falling from the sky. Literally. Science Daily summarized
a report from the University of British Columbia. The report said:
“An astonishing number of viruses are circulating around the Earth's atmosphere – and falling from it – according to new research…‘Roughly 20 years ago we began finding genetically similar viruses occurring in very different environments around the globe,’ says [University of British Columbia virologist Curtis Suttle.] ‘This preponderance of long-residence viruses travelling the atmosphere likely explains why – it's quite conceivable to have a virus swept up into the atmosphere on one continent and deposited on another.’”
The New York Times reported the researchers journeyed to Spain and used buckets on mountaintops to catch whatever might fall from the sky. The scientists weren’t surprised to find viruses, but they were surprised by the quantity of viruses captured. Best estimates suggest 800 million viruses shower every square meter of the Earth every day.
Don’t panic! Viruses are responsible for a lot more than diseases. Scientists theorize viruses and humans may have a symbiotic relationship. According to Popular Science:
“Each of us has a unique collection of viruses although there are some species common to us all… endogenous viruses make up some 8 percent of our genetic material. Originally, they were thought to be nothing more than junk pieces of evolutionary history. But we now know they have a variety of functions. One of the most studied topics…focuses on reproduction. A particular protein encoded by one particular virus… appears to be imperative for proper formation of the placenta.”
Good or bad, the question remains: where do atmospheric viruses originate? No one knows for sure. There are a variety of theories. One theory is viruses are swept from the planet into the atmosphere. Another is viruses originate in the atmosphere. A third is viruses arrive from outer space.
The truth is out there!