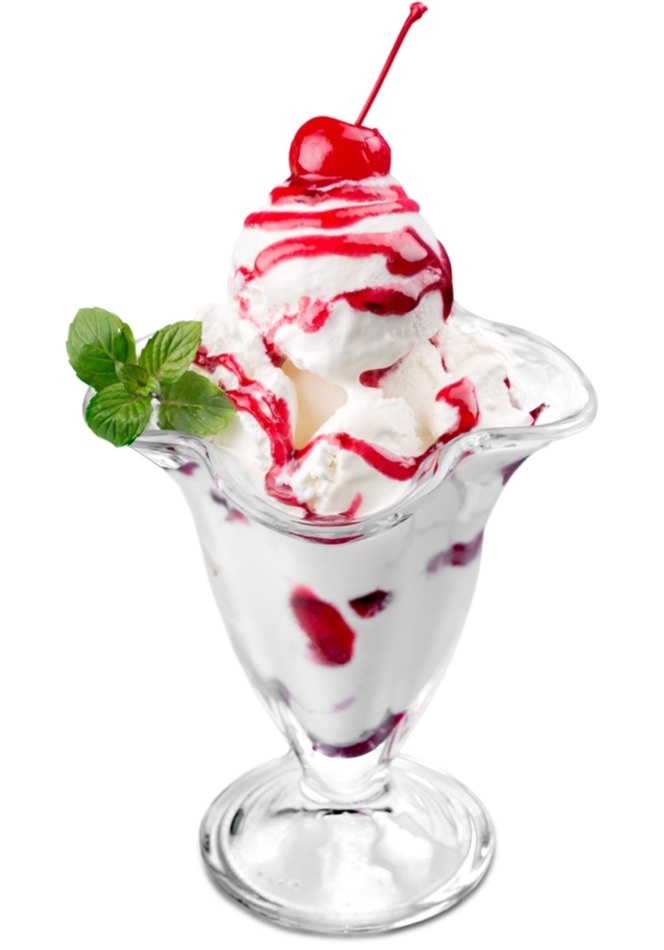 WHAT DO YOU DO WHEN IT’S REALLY HOT OUTSIDE?

In the United Kingdom, they’re cooling off by eating ice cream. It has been hot in England this summer. Temperatures reached 104 degrees Fahrenheit for the first time ever. Asphalt buckled at airports and on roads, and the British government recommended that people stay home, reported Becky Sullivan of NPR.

“’There's lots of weird flavors and...me and my sister were very excited to try lots of them," one nine-year-old customer told Natalie Thomas of Reuters.

What’s do you like to do when it’s hot outside?