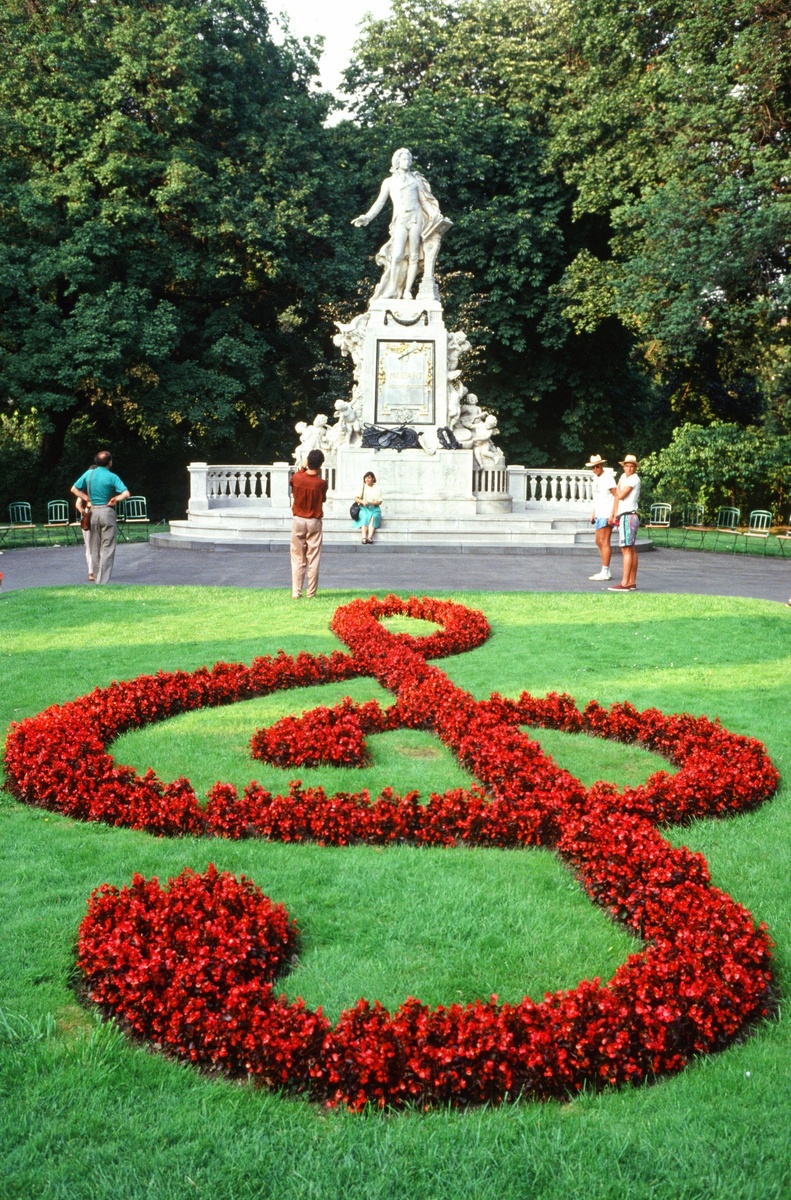 People choose where to live for a variety of reasons. They may live where they grew up or where their company is located. They may choose a city or town because they like the culture and environment, need accessible healthcare or prefer a certain school district.

Every year, the Economist Intelligence Unit (EIU)’s Global Livability Index considers 30 factors in five categories – stability, health care, culture and environment, education and infrastructure – to assess living conditions in more than 170 cities around the world. Its goal is to determine which are
the most “livable.” For the last two years, COVID-19 issues (demand for healthcare facilities, closures and capacity limits for schools, restaurants and cultural venues) also have been considered.

In 2022, the average global livability score improved from COVID-19 lows and was closing in on pre-pandemic norms.
The top five “most livable” cities were:

The five “least livable” cities were:

The War on Ukraine affected some cities’rankings. “There is no score in 2022 for Kyiv because the EIU’s correspondent had to abandon the survey when fighting broke out. Moscow and St. Petersburg have dropped 15 and 13 places to 80th and 88th...Other cities affected by the contagion of war,
such as Budapest and Warsaw, saw their stability scores slip as geopolitical tensions increased. If the war continues throughout this year, more cities could suffer disruption to food and fuel supplies. The welcome rise in livability this year might be short-lived,” reported The Economist.