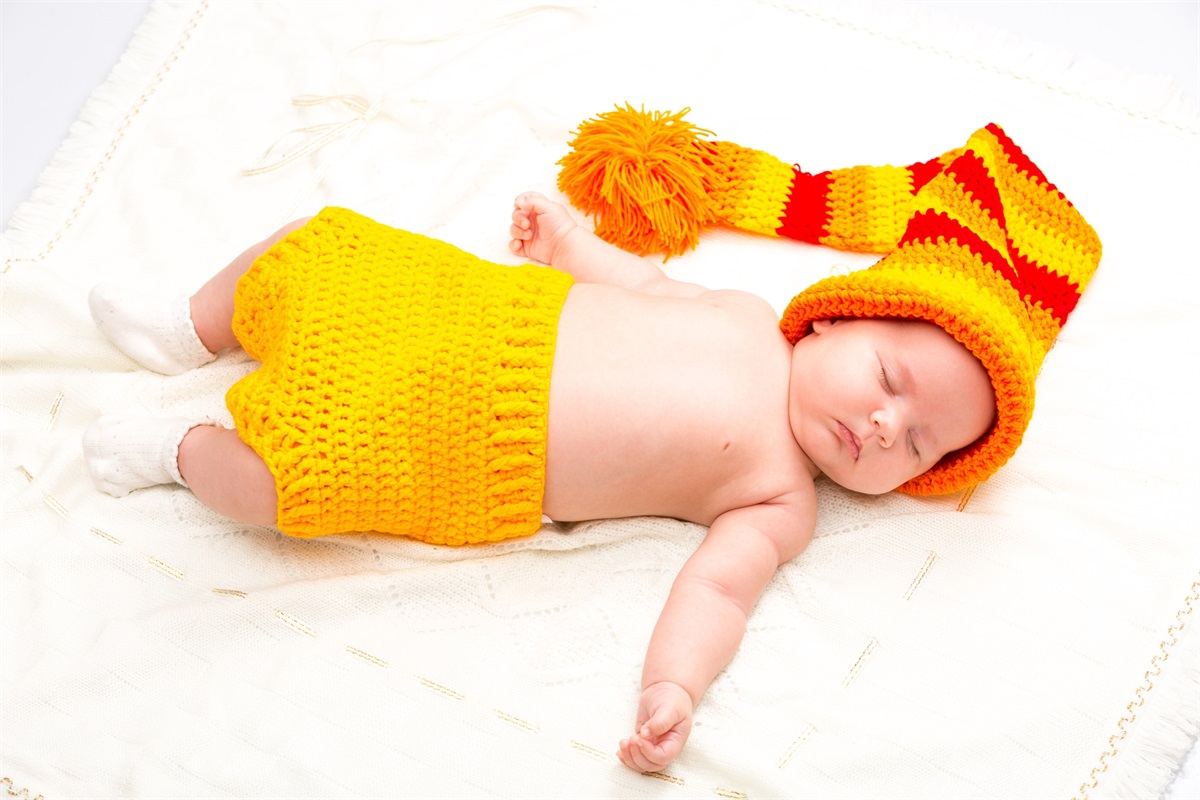 What Do You Wish You Had Known Before You Became A Parent?

Mother’s Day is behind us and Father’s Day is ahead. It seems like a good time to consider the challenges and responsibilities of parenting.

National Public Radio’s Science Desk introduced a new series called, ‘How To Raise A Human.’ They kicked off the show by asking bloggers, “What's the one thing you wish someone had told you before you became a parent?” Here are a few of the answers:

“I wish someone told me that there are going to be moments where you're playing chess with speed metal music in your ears. You're trying to make intricate choices but there's so much chaos.”
--Alan Lawrence, That Dad Blog

“I wish someone had told me to block out the outside voices that come when you become a parent – and pay more attention to the children and what their needs are.”

“I wish someone had told me that even though your life changes when you become a parent, you still get to create the path you want.”
--Drea Duclos, OhDearDrea

“Parents always told me to brace myself for the teen years, because that's when they'll hate you, be disrespectful to you, be sassy, talk back to you, be rude, be generally awful people. But I wish that someone had told me that's completely wrong.”
--Karen Walrond, Chookooloonks

One of the many challenges parents face is helping their children understand financial issues. If you would like some ideas about how to talk with your children about money, contact your financial professional.